When I think of the moment I learned the most about generosity, I think about snow.

I love snow. Maybe it’s the fact that I didn’t see much of it growing up in California or maybe it’s because I don’t have a windshield to scrape the ice off of. But either way, the idea of a day full of snowman-building, snowball fighting and snow angel-making fills me with Christmas morning joy.

But years in like last year, we make it past January without seeing a good snow. It make me nervous, even while others may rejoice that the roads stay clear and the weather stays mild.

When I expressed my wish for snow, my friend, senior Bailey Miles, encouraged me to ask God. But I wasn’t sure God wanted me to bother Him with something so small, and what if it was inconvenient for other people?

“Katie, I think God wants to give you snow,” Miles said.

One timidly worded prayer and 48 hours later, there was over a foot of snow on the ground. It felt like a gift.

This is one, somewhat silly example. But this memory is one I revisit because of its significance to me. What I took away from this experience was a greater understanding of God’s heart — that like a good parent, God does not want to deprive us of blessings.

I think 2 Corinthians 9:6-8 summarizes the idea of generosity well.

“Remember this: Whoever sows sparingly will also reap sparingly, and whoever sows generously will also reap generously. Each of you should give what you have decided in your heart to give, not reluctantly or under compulsion, for God loves a cheerful giver. And God is able to bless you abundantly, so that in all things at all times, having all that you need, you will abound in every good work.”

The last thing I want to do is to stray into prosperity gospel. No matter what the televangelists say, faithfulness will not guarantee wealth.

But there is also a temptation to swing so far away from the prosperity gospel that we deny God’s blessings altogether. By doing so, we project a stinginess onto God and often end up reflecting that in our relationships with others.

“I think (generosity) is an outpouring of love,” Associate Professor of Creative Writing Dan Bowman said. “Love is a thing that I’m obsessed with and I think about the most as a Christian. That should seem obvious, but it’s not to other people because other people think about theology — they think about being correct.”

What Bowman gets at is the heart of this principle. Generosity is not an intrinsic trait, it is not something we have or don’t. It is something that increases as we grow in loving God and loving others.

All of our interactions with people are influenced by the heart behind them. This is what James 2:26 means when it tells us that faith without works is dead. Our witness is only as strong as the reflection of God’s love in our actions towards others.

“Generosity is a necessary outpouring of that love,” Bowman said. “So if you feel like you’re on the ground asking God for the strength to love the people around you, it is going to manifest as generosity in some sense because that’s what self sacrifice is.”

Generosity is holding every blessing with open hands, inviting others to partake in the lavish riches of God’s grace.

That may manifest as costly generosity, like in the case of the Good Samaritan or the early church sharing everything they had with each other (Acts 2:44).

But generosity can also cost comparatively little. An act of generosity can be as simple as stopping to have a conversation when you are in a rush, giving someone the benefit of the doubt or extending grace when the rules do not force you to.

At this point in the semester, many can feel like they have reached their limit. You may be experiencing generosity fatigue.

So how does this compare with the necessity of loving others well? The key is balance and understanding. We are not necessarily called to grand gestures. But you might be surprised how far even a single snowflake can go. 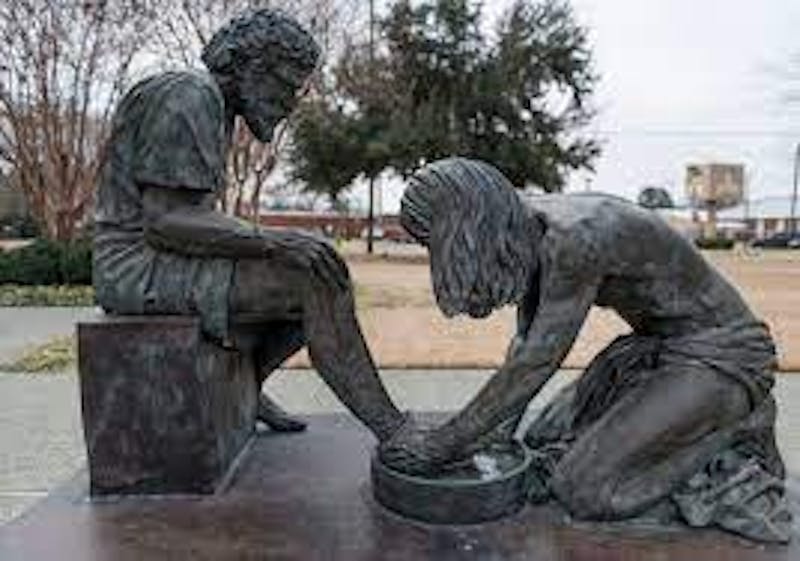 Live with a posture of humility 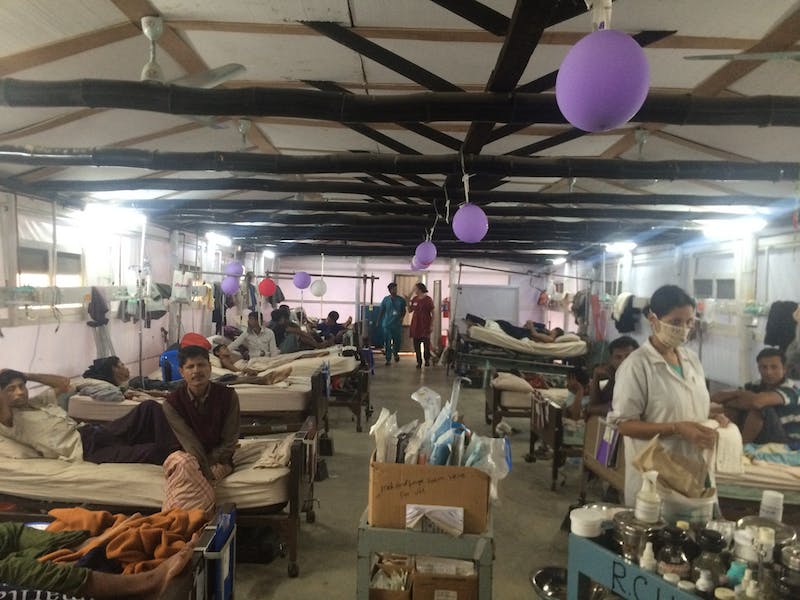 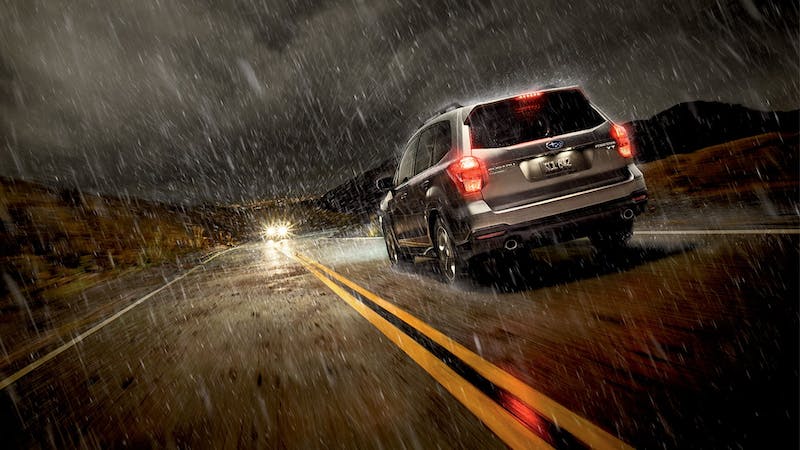