By Tarah Zumbrun
Patients wait in a Rohingya care unit where Professor Peter Staritz helped out.

When Peter Staritz, assistant professor of physics and engineering, realized he was putting his life’s work and his faith in separate boxes, he knew it was time for something different.

At this time, friends of Peter and his wife, Amy, were heading to Nicaragua to serve. When the couple told their friends they felt God leading them somewhere new, their friends left them with an important question:

“If you think God is leading you to do something, why wouldn’t you obey?”

Peter and Amy started looking into a missions agency their church was involved with. With Amy being a doctor and Peter an engineer, they got connected with The Project Office through the Association of Baptists for World Evangelism (ABWE).

At first, Peter thought they would end up in The Republic of Kosovo. However, he now believes God had other plans.

“The Lord led us to Bangladesh,” Peter said. “That was an incredible experience.”

Memorial Christian Hospital in Malumghat, Bangladesh, where Peter ended up, already had a few facilities, but it needed more. The engineer that had been helping them build onto the structure left the project, which led to the hospital jumping from one project manager to the next until Peter showed up.

While Amy served with the medical staff, Peter was in charge of working with the local contractors to make sure everything was on track, managing quality control and organizing the schedule.

“Medical access for the Bangladeshis is very limited,” Peter said. “The ratio of doctors to people is way, way worse than here. There’s a need for good medical care.”

While construction was underway, the rest of the hospital that was already functioning had a steady inflow of patients. In fact, the Rohingya Crisis in Myanmar, when the Burmese military began attacking Rohingya Muslims, caused an influx of more than 500,000 refugees into Bangladesh to a refugee camp only 30 miles from the hospital.

“So, all of the sudden, essentially overnight, we started having patients with amputation by landmines, gunshot wounds, all sorts of stuff,” Peter said. “We were certainly the best hospital within range. We were very happy to work with the Rohingya and so they started sending us patients.”

Later, when one of the nurses from the hospital visited the refugee camp, a man who had been to the hospital commented on how he had been treated like family. This is because the hospital not only provides good medicine to those in need, but also kindness.

“We love people through the work that’s going on there,” Peter said.

There were many challenges Peter and his team had to face while working with the people in Bangladesh, such as language barriers and varying cultural perspectives. One such cultural difference was family views on women’s health and social status.

“A family came in and the daughter was getting close to marrying age and she had bone cancer,” Peter said. “This decision is made a lot. They decided not to get the bone cancer taken care of because she would not have been marry-able if she had basically had the leg amputated.”

Through all the hurdles and heartbreak, Peter was able to make a real difference at the hospital. Before he joined the construction team, they had separate wards for men and women’s surgeries, each ward having the capacity of 20-50 people. They also had three operating rooms and an outpatient clinic.

After Peter worked on the hospital, they had eight wings off the central hub, room for over 100 patients, eight operating rooms, an ICU, X-ray rooms and several labs. Peter knew the work he was doing would serve the people of Bangladesh well.

“Hindsight is 20/20, right?” Peter said. “One of the things I didn’t like about my job in the U.S. is that God was getting the leftovers. When we went to the field, it was awesome! I got to serve every day.”

Before going to Bangladesh, Peter appreciated his work at General Dynamics Robotic Systems and Lockheed Martin Advanced Technology Labs because they allowed him to be creative and focus on technology that interested him, but his job felt separate from his faith.

Peter set out to find a job that combined service to God and the use of advanced technology. Eventually, he found his way to Taylor University.

“With Taylor, what I love about this place is that I get to serve God every day, but I still get to do cool things and fun things,” Peter said. “So that’s really exciting for me.”

Here at Taylor, Peter doesn’t just teach his students about engineering, he also builds personal relationships by playing chess with them, having nerf wars and helping them get connected to other departments.

When Peter looks back at his time in Bangladesh, he is reminded of God’s faithfulness, but he is grateful to be here in the states, working with Taylor students. 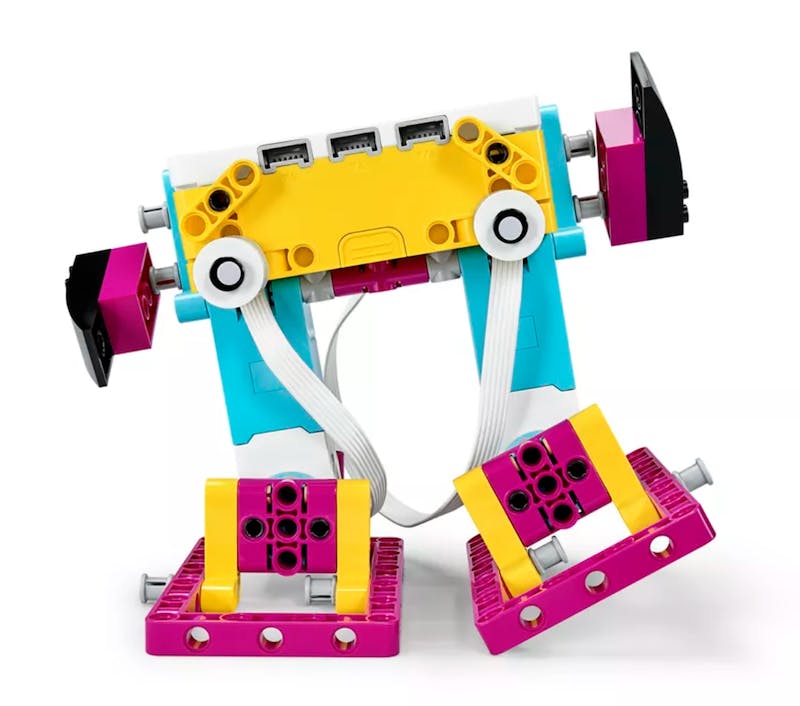 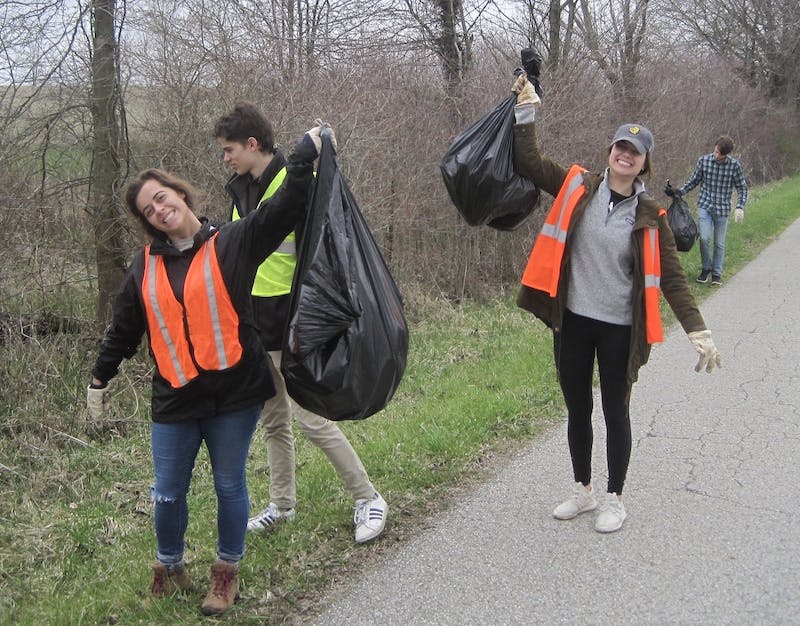