The three attended the same Christian university in rural Indiana. John was a senior. Beautiful Grace was also a senior, but her best friend, Sammy, was a year younger.

For three years, John had been continually bewildered by the fact that his money, popularity and dashing good looks had no effect on Grace. For two years, he had hated Sammy for his ability to so effortlessly capture her attention. But this year would be different.

That September, it had been John, not Sammy, with whom Grace had studied, eaten and sat in chapel. He was finally beginning to feel as though he had a chance. So, it was with a happy heart that John drove to the gas station in town to fill his car for the fall break trip home to Grand Rapids.

Cold autumn rain grayed the afternoon sky. John rolled up to the pump, singing along to a love song on the radio. Thanks to his exceedingly wealthy parents, he owned the most beautiful car on campus: a long white boat of a Cadillac.

As John stepped out of the car, Grace walked out of the gas station. John started to call her name, until he saw Sammy stroll out just behind her.

They stood laughing together, holding Cokes. They tipped their cans halfway up, stifling giggles. Then their eyes met and the two burst out laughing again. They were unmistakably in love.

John stood with the gas cap in his hand. The love in Grace’s eyes broke his heart. The love in Sammy’s eyes boiled his blood.

The two finally noticed the Cadillac when John slammed his door closed. Grace moved to wave to him. But the gleaming white vehicle squealed away, the still unscrewed gas cap rattling.

That night, John was hit and killed by a truck.

The man who hit him said he had slipped and fallen into the road. When the ambulance finally arrived, they found his broken body lying face up.

The purple sweatshirt that John had imagined giving to Grace was soaked with rain and blood. His hand still clutched a bright red gas can. His face was already pale in death, but it still showed that he had been weeping. John’s beautiful Cadillac was parked a quarter mile south. When Sammy heard about what had happened, a feeling of guilt washed over him that never faded.

15 years later, Sammy returned to the school for homecoming. He watched the football game. He went to the chapel service. He saw old friends like Grace and her husband Les. The couple was  on their way to a remembrance celebration for John. Sammy skipped it, telling them and himself that he needed to start for home. Grand Rapids was a long drive away.

It was raining when Sammy turned onto the two-lane highway. He switched on the radio. He couldn’t find a song he liked, so he settled for one he knew. Sammy looked up from the radio and saw a car on the side of the road ahead. He passed it; then, startled, he swiveled to peer backwards.

A long, ghostly white Cadillac straddled the shoulder of the road a quarter mile back. Suddenly, Sammy felt his car th-thunk over something in the road. He slammed on the brakes. His hands shook as he fumbled to flip on his phone flashlight.

Sammy stepped out into the rain and walked toward the back of his car. His eyes strained in the darkness broken up by the raindrops reflecting the bloody beams of his taillights.

Where the white car had been, there was nothing. Then Sammy heard something. Above the fuzz of the rain falling on the fields of dry corn stalks, another sound rose. A high, hollow sound it was, like a drummer rolling his sticks on a tight tom.

Sammy waved his flashlight around. Then he saw it. He let out the awkward, unnatural yell of a grown man scared out of his mind. On the wet asphalt lay a bloodstained purple sweatshirt. Next to it, the rain pattered on a bright red gas can — the eternal lament of a man who died knowing the one he loved loved another. 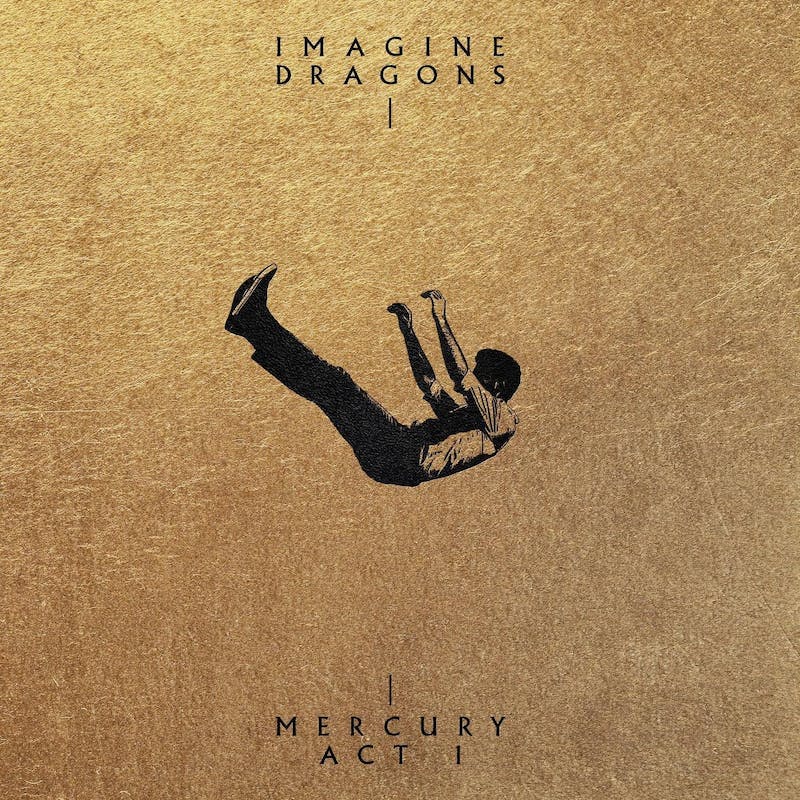 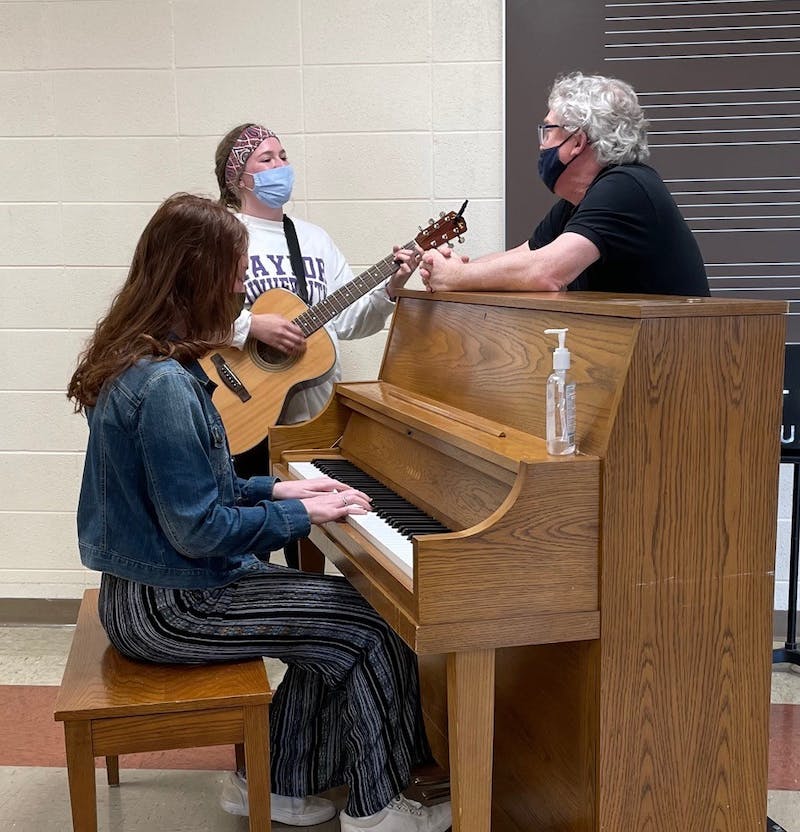