Provost to leave Taylor in July

By Holly Gaskill
Provost Michael Hammond will be the new president at Gordon College.

After serving Taylor University for 13 years, Provost Michael Hammond will be moving to Massachusetts to serve as Gordon College’s next president.

According to Gordon’s press release, Hammond will begin his tenure there on July 1. Hammond will succeed the leadership of Gordon President D. Michael Lindsay, who will begin as Taylor’s president on Aug. 16.

His plans were announced on April 22 by Gordon College, shortly followed by an email to Taylor University by Interim President Paige Comstock Cunningham.

“We celebrate the clarity that God has given both institutions,” Cunningham wrote. “It was clear there was a strong initial chemistry between Dr. Lindsay and Dr. Hammond, and now they will work closely together as Christian college presidents.”

Cunningham continued to write that although the university hoped Lindsay and Hammond would work at Taylor together, the Board of Trustees affirmed Hammond’s call to lead at Gordon.

In Gordon’s press release, Herman Smith Jr., chair of Gordon’s Board of Trustees echoed this conviction.

“Dr. Hammond stood out among a strong pool of candidates as both an innovator and a consensus builder who brings wisdom and a vision for our future,” Smith said. “We are confident he is the right leader at the right time to successfully lead the College through the changes and challenges confronting institutions of higher education.”

Hammond has a long history at Taylor, both as a student and leader in higher education. In 1992, he received his B.A. in Christian education and sociology at Taylor. Then, after earning his M.A. in the historical theology and religion in American life from Wheaton College, he returned to Taylor as a residence hall director from ‘99-‘00 and the director of student leadership from ‘00-‘05.

Later, he returned to Taylor with his Ph.D. in American history from the University Arkansas to serve as academic dean from ‘15-‘18, then as provost for the last three years and vice president for the last one and a half years concurrently.

Hammond and his wife, Jennifer, and their six children plan to relocate to Massachusetts shortly.

“We will miss the many deep friendships, colleagues, and good people all around Taylor University,” Hammond wrote in an Instagram post. “Our family has been profoundly shaped by Taylor and we have a deep love for Taylor. That will not change. We are expectantly hopeful for the future of Gordon College and eager to serve the mission.” 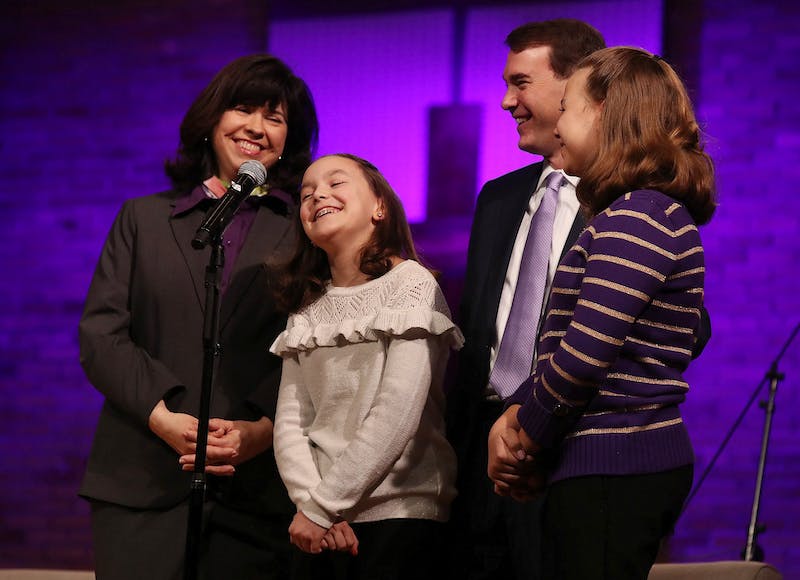 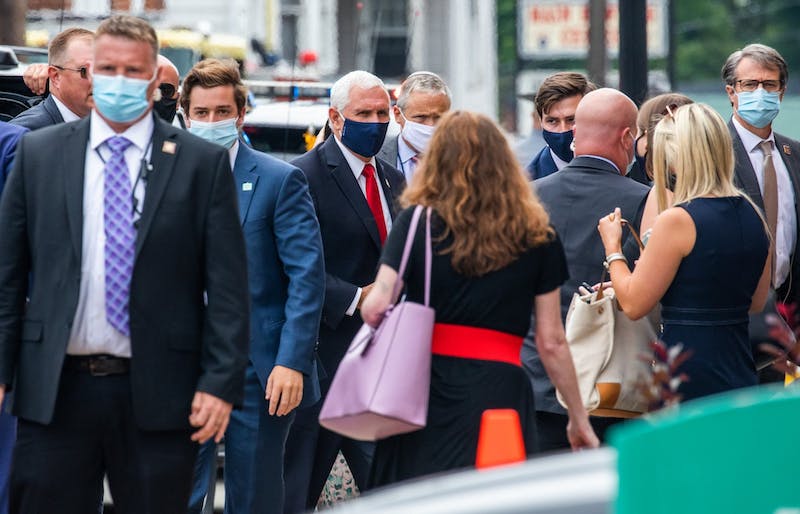