On his first day at his internship, junior David Muselman already felt like he was scrambling to keep up.

When his boss welcomed him to the team, he thanked Muselman for doing the online training beforehand. Panic set in. He hadn’t been told about any online training, but he couldn’t let it show.

Instead, Muselman decided to work diligently and take things in stride. He couldn’t mess up his first day working for the vice president of the U.S.

His first task was to retrieve a black umbrella from a woman who had already boarded Air Force Two. Through the torrential rain, Muselman sprinted in his suit to the plane.

“I get to the bottom of the steps of Air Force Two, and I’m thinking, ‘Should I go up and should I walk to the top of Air Force Two or should I not?’” Muselman said. “‘I don’t know if I’m allowed, especially because I haven’t taken the online training.’”

Luckily, Muselman was radioed with permission to go onto the plane. Adrenaline pumping, he ran back through the downpour with the umbrella in hand.

When he got back, his team teased that he could’ve used the umbrella once he got it. The thought hadn’t occurred to him, but Muselman was already off to his next task. His boss said they needed him to go count the chairs available in the conference room, then how many chairs had wheels and then how many stalls were available in the nearest bathroom.

“At that point, I go, ‘Oh, they’re messing with me,’” he said. “So, I was walking to the bathroom, and they said, ‘Muselman, stand by for a message.’ And then, right after, (Pence) got on the radio and said, ‘Muselman, congratulations. You passed the test.’”

Muselman, however, considered it no harm. He knew that the vice president had to borrow the walkie-talkie to send that message. Muselman knew he had earned Pence’s respect.

This was an achievement that Muselman had never considered. He grew up in Berne, a small city in Indiana. He went to Taylor University as a business major. He never intended to be working for a politician over the summer, let alone take a semester off college to continue the experience.

He had initially connected with the advance team when Pence came to speak at Taylor’s 2018 commencement ceremony. Because he had coordinated an “I Like Mike” T-shirt campaign, Muselman had been invited to meet the vice president. Even then, he wasn’t necessarily trying to network for a position — he was simply joking around with the team while waiting for the opportunity to meet Pence.

Muselman figured he would reach out to a few of his contacts when he was looking for a summer internship. When he did, he ended up landing a position traveling across the U.S. with the vice president during an election year.

After his initiation with “online training,” Muselman became part of the regular flow of Pence’s travel. He would fly into a location a week before Pence to make sure events were scheduled, hotels were booked and whatever else was needed for the trip was ready. When the trip was over, he would return to Berne for a short while before being flown out again.

“It was so fast-paced, and there were so many different pieces together,” Muselman said. “One day, they told me to drive to the Indianapolis airport, and I had no idea where I was going. They said, ‘You’re either going to Pennsylvania, Wisconsin or Florida — we don’t know yet. We’ve got to decide.’”

As the summer transitioned into the election season, Muselman transitioned from working with the airport motorcades to working as a site person on the advance team.

Essentially, he was in charge of preparing a whole site — from speaker lineups and capacities to chairs and water bottles. He worked as the site person for two events in South Carolina, which promoted Sen. Lindsey Graham and Gov. Henry McMaster.

At the time, it was a difficult decision to take time off of school to work on the advance team. Nevertheless, Muselman couldn’t shake the feeling that he would regret not taking the opportunity to work for the vice president during an election season.

“Now, I look at the number of flags on a stage and know that that probably took 30 minutes to decide,” Muselman quipped.

However, Muselman said he’s glad to be back on campus. He found that the busyness of a student schedule pales in comparison to the campaign trail, and he’s looking forward to just being a college student for a while.

While it was the experience of a lifetime, he’s got his whole life to get back out there.

“The real world’s a lot different than Taylor,” he said. “It’s special being at a place where everyone’s at the same stage of life and learning together… I want to enjoy this time. I love Taylor and I love all these people.” 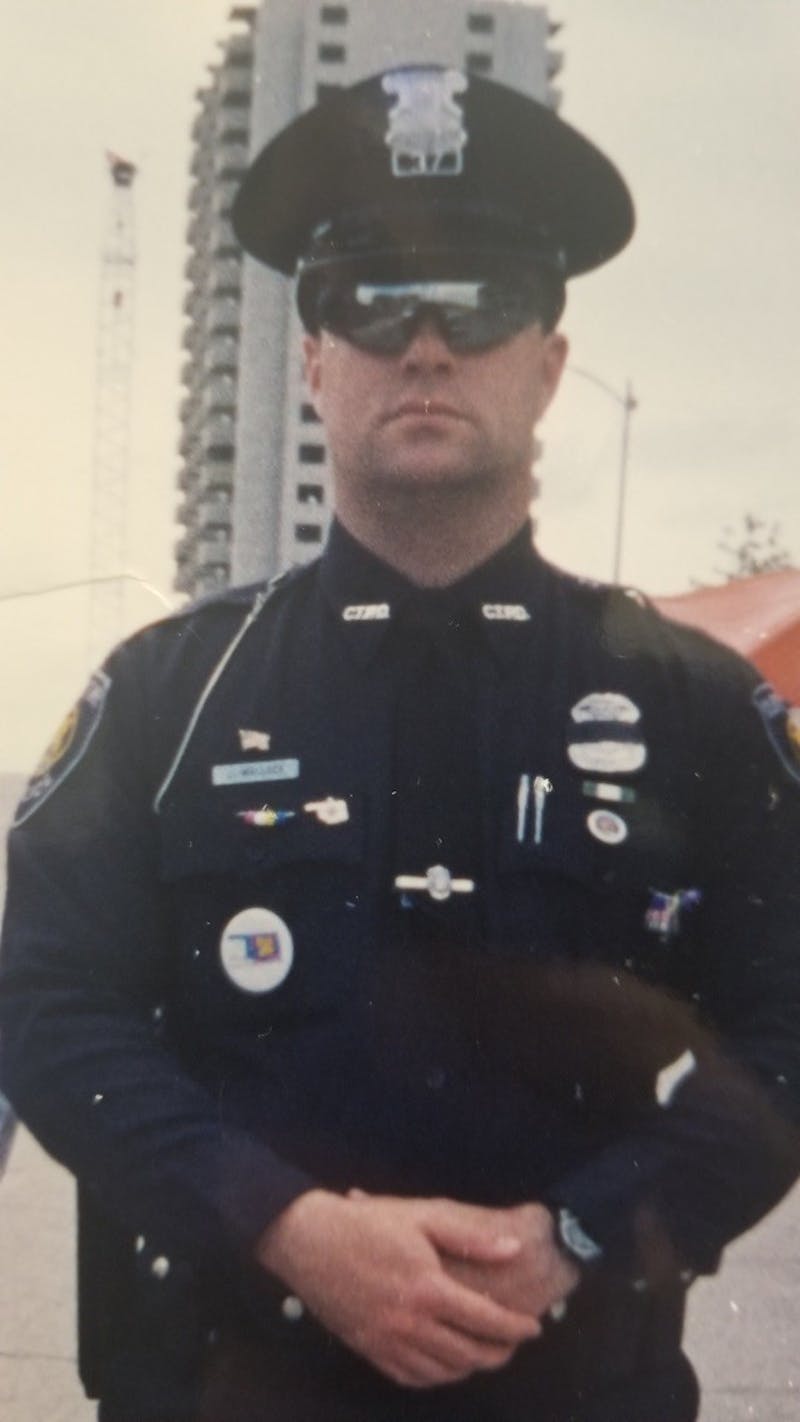 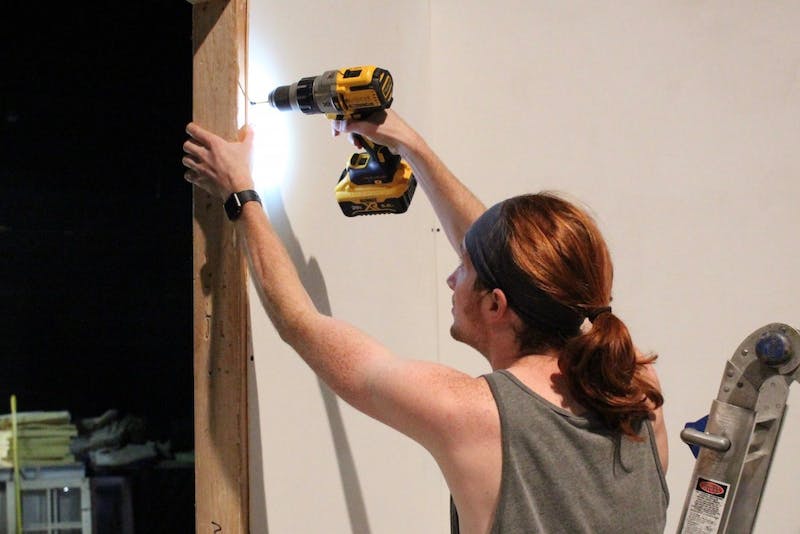