Men's lacrosse eager to get another season started

Year three for the program

The Men’s Lacrosse team looks to be in good shape this upcoming season. Though the times will be rough, the team will prevail.

“We are looking good this year,” said junior Teagan Heiniger. “It’s very different this year. Our starting lineup has multiple new freshmen, so we need to get them caught up to speed.”

Heiniger wants the freshman to get up to speed with the tempo of the college game. The experience is what they need.

“A lot of the big teams we will play are in our conference. If we can beat those conference teams, we can make the conference tournament”.

Heiniger spoke heavily on the changes in the season. As the season stands now, many practices and scrimmages have been moved due to COVID-19 and the restrictions that come with it. He alludes to the games, as he should “treat every game as a blessing… we (the team) never know(s) when we are going to be able to play.” He does believe that the team is ready to play whenever.

Heiniger’s first two seasons as a Trojan were truly something special. His freshman season he posted highs in faceoff percentage (53.4) and averaged 6.4 ground balls per contest. He also netted in six goals in 10 games on 15 shots on goal. Though his sophomore season was cut short, he snatched 21 ground balls, won 22 faceoffs and made two turnovers, while also having a slightly higher faceoff percentage (53.7.) His defensive numbers were trending in the right direction.

Taylor Lacrosse will build off their opening season in which they went 6-6 and last year’s shortened schedule, where they went 1-2 in only three games. The Lacrosse program competes in the Wolverine-Hoosier Athletic Conference, which sports three teams ranked in the top 10 right now, as well as three teams who are receiving votes.

Coach Chad Newhard has not doubted his team yet, going on his second year of coaching for the Trojans.

“There was a lot of good things that happened (last season),” Newhard said.“It was unfortunate our season (last year) got derailed.”

Newhard is quite familiar with TU athletics, with this year being his fifth year being a part of an athletic coaching staff for the Trojans. Newhard spent three seasons as an assistant on the TU baseball staff. With last year behind him and the players, coach Newhard believes his boys are ready to go.

He has talked with his team about the desire to compete, and especially to play games and play hard. In their last scrimmage, which they won, Newhard talked about how the team learned to make themselves better.

The Taylor Trojan’s Men’s lacrosse team is looking to be stellar this season. With upperclassmen leadership, a deep freshman class and a determined coach, the team is looking forward to what could be a possible full season ahead of them. If all goes right, they will be one of the best teams in their conference. 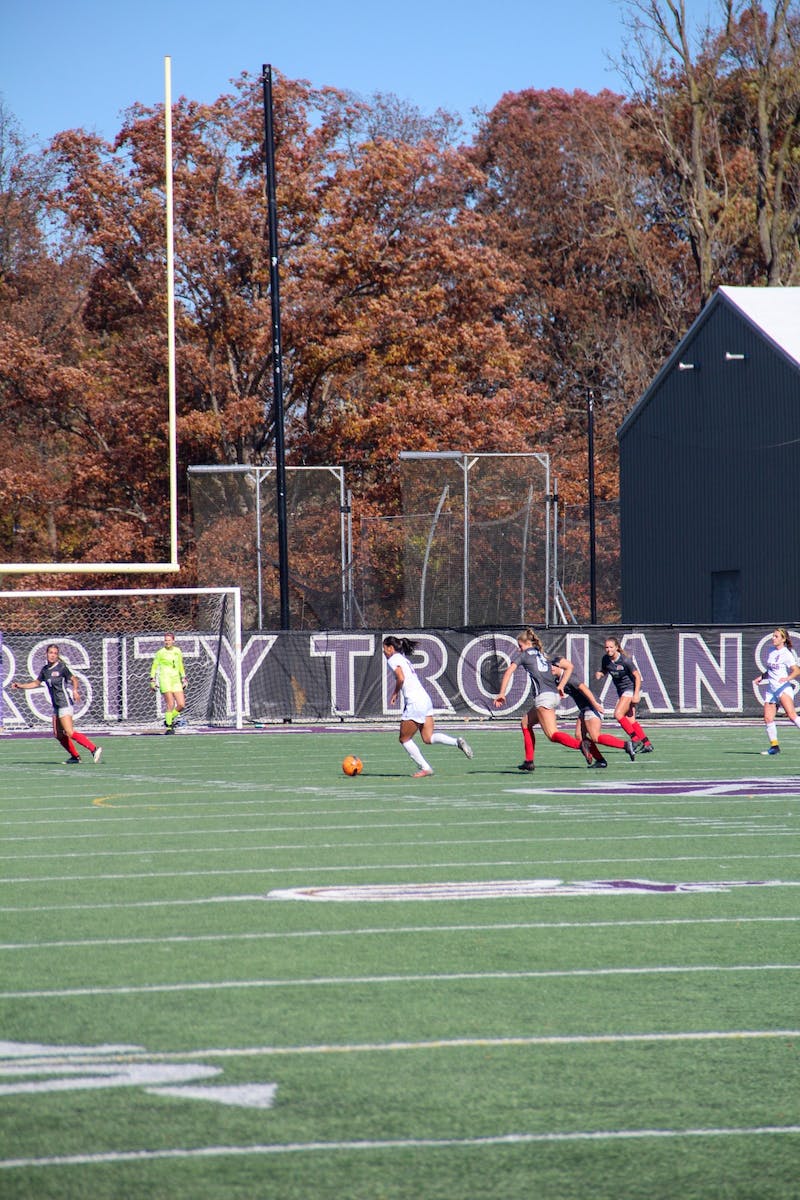 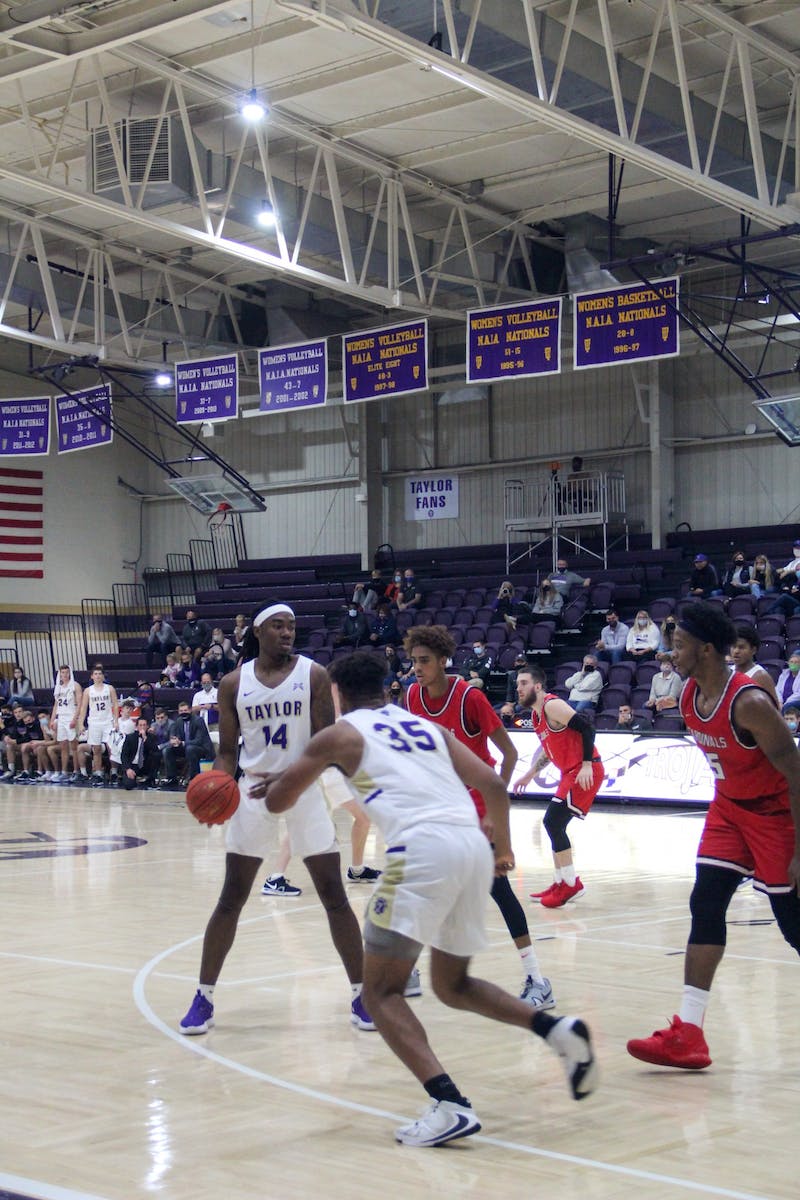