A 9-3 start to the season has Taylor receiving votes in the NAIA polls.

The Taylor softball team played in the Bear Creek Tournament last weekend and went 3-1 in the two-day event. The games were their first since the J-term Arizona trip and improved the team’s record to 9-3 on the year.

The Trojans started off the weekend against the University of Rio Grande. The game was a pitcher’s duel throughout, as a single run in the fourth inning on an RBI double from senior Erin Cozad was enough for a 1-0 win.

Sophomore Maddi Evans threw a complete-game one-hit performance as she kept Rio Grande off the board the whole game. Evans struck out 10 batters in the effort and managed to escape a bases-loaded jam in the seventh and final inning.

“All my pitches were working that day,” Evans said. “And I always have trust in my defense.”

Taylor capped off Friday with another win, as they took down University of the Cumberlands 5-3. After the two squads exchanged runs in the first, Taylor took the lead for good in the fifth on junior Lauren Kanai’s double. Kanai pitched four solid innings and picked up the win with junior Jessica Doctor closing out the final three and earning the save.

The Trojans continued their strong pitching and defense into Saturday as they took down Lawrence Tech 5-1 in the day’s first game. The Trojans put up two runs in the second frame, as Evans came home on freshman Caitlyn Grim’s groundout and sophomore Ashton Whitman came home on a single from freshman Emma West.

Taylor then broke things open in the third inning on a gapper from Whitman. Her two-out double gave the Trojans a 4-0 lead.

“I knew there were two outs,” Whitman said. “So I was just trying to put something in the gap and score both runners (on base). I was just looking for a pitch middle-out that I could push to the gap and she threw one right there.”

Kanai had another strong outing on the mound and threw six scoreless innings, earning the win. Senior Darby Shaw closed out the game with a 1-run 7th inning.

The final game in the four-game set didn’t go as well as the first three though, and Taylor dropped a close 4-2 game with Webber International University. The Trojans grabbed an early 1-0 lead in the second, but gave up two runs in the bottom half of the second and third innings.

Despite the close loss to a strong Webber team, the Bear Creek Tournament was a solid run for Taylor, especially considering it was their first action in nearly a month.

“It was a good weekend,” Evans said. “We faced a lot of good competition. I think we got our rhythm back. Our defense showed up and our offense showed up when we needed it.”

Whitman mentioned the importance of getting early-season games in as they head into conference play.

With a 9-3 start and impressive wins to begin the year, Taylor softball is in a good spot. Now, they turn their focus to conference play and continuing the strong start.

After a 25-11 record in conference play and a 36-17 record overall last season, Head Coach Erin Kotlarz thinks they can build on their win total and make a run at the conference title.

“Winning (conference) is one big goal we always have,” Kotlarz said. “But that’s something this year that we really want and think we can achieve. And we’d love to make a run at 40 wins as well, which is usually a good goal to set, but mostly just grow as a team on and off the field.”

Those aren’t their only goals though.

The Trojans are hoping they can crack into the NAIA Top 25 and prove to themselves and others that they compete.

“You don’t always want to make it about rankings,” Kotlarz said. “But it’s about getting that recognition they deserve. It’s something we’re striving towards.”

If they continue their strong play into the coming weeks, the recognition should come.

Taylor will start the Crossroads League season with a home doubleheader on March 10 at 4 p.m. 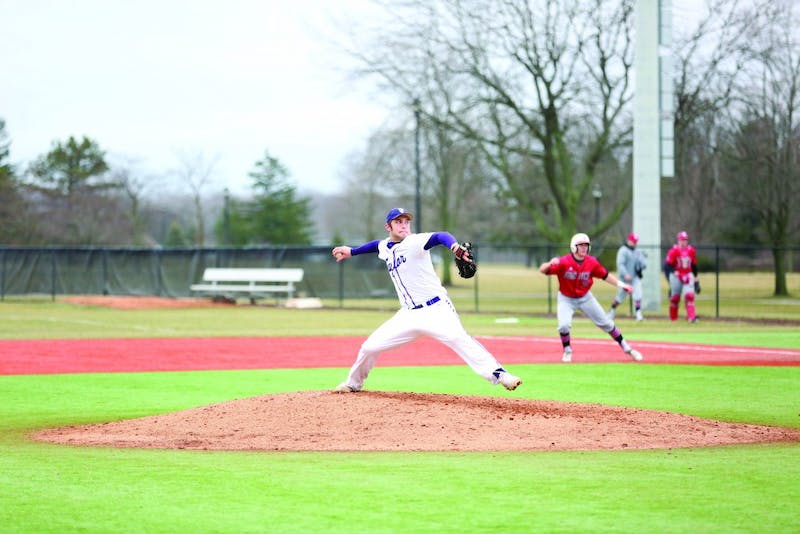 Baseball beginning to hit their stride 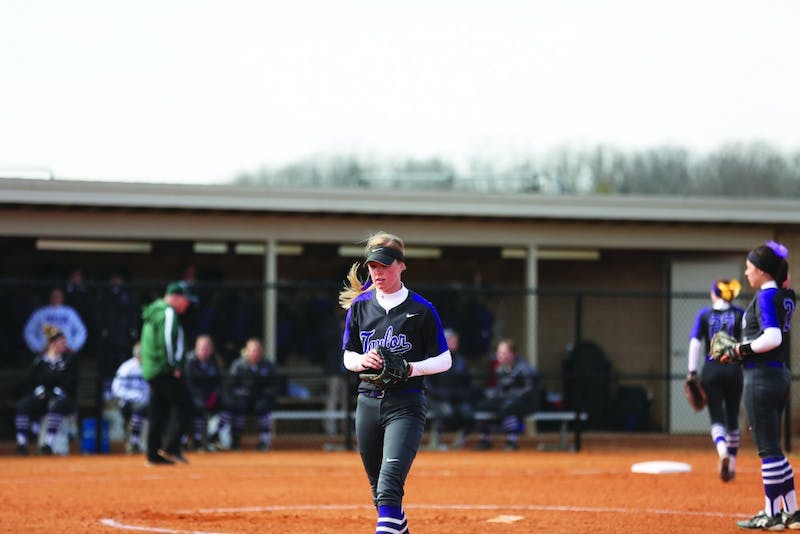 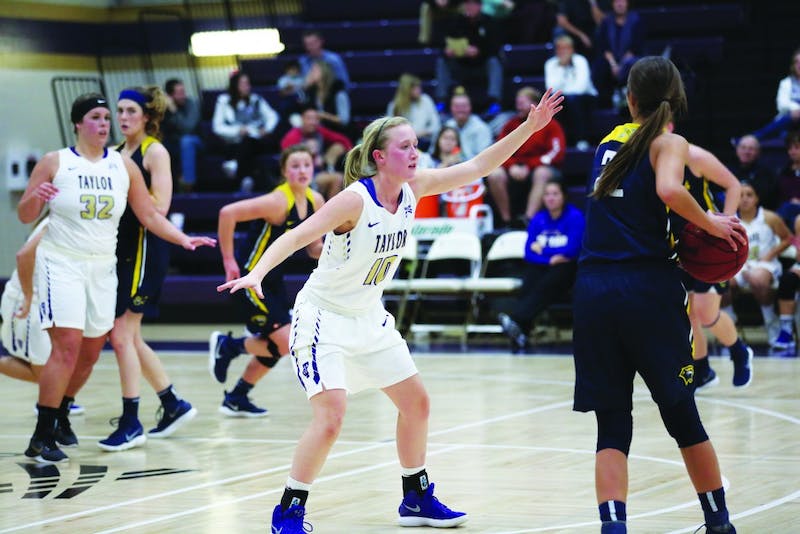