‘Zeros’ presents a music landscape that is simply out of this world.

Written by British singer Declan McKenna, the album represents 21st Century escapism with songs like ‘Born to Be an Astronaut’ and ‘The Key to Life On Earth,’ written in a modernized 70s glam rock style. Even the cover embodies this theme, depicting McKenna in a metallic jumpsuit, seemingly reaching out to the listener from outer space.

Although the absurdity of the concept is rather ambitious, McKenna has made a name for himself through his ability to be poignant and honest.

McKenna first made a name for himself as an artist at just 16 years old, with the release of ‘Brazil.’ The lyrics caught attention for their criticism of Brazil's apathy towards its citizens’ severe poverty while hosting the 2016 Olympics in lavish extravagance.

From there, McKenna has only continued to make songs on current issues — ‘Zeros’ is no exception.

Now 21 years old, McKenna has developed a more cohesive and intentional style. Where his previous music was very derivative of popular indie music, ‘Zeros’ pulls on influences like David Bowie, the Beatles and Queen.

McKenna also frames the commentary differently in his sophomore album. Instead of directly discussing politics, he paints an image of a dystopian world on the brink of collapse.

To start the album, ‘You Better Believe!!!’ introduces the outer space apocalyptic theme, with synth instrumentals and descriptions of the end of the world. He writes about the preparation for an asteroid, then connects it to a discussion about faith. Specifically, McKenna makes several references to the Heaven’s Gate cult, who committed suicide together to ascend to a heavenly outer space in 1996.

“The time has come where rocket boots and lasers lose their flavors like gum stuck to your heels,” McKenna sings. “So you know how it feels to wait at heaven’s gate for God, watching your requiem on screen. Gather 'round for the final scene, where you were sold away one summer's day last year. Oh, I’m sorry, my dear. The asteroid's here.”

Following the spectacular opening, ‘Be an Astronaut’ continues the theme of escapism and space. McKenna depicts the childhood dreams of being an astronaut being crushed by the weight of cynicism and expectations. Particularly, McKenna comments about toxic masculinity and expectations of young boys to be emotionless and realistic.

Not only are the lyrics quite captivating, but the instrumentation is also simply amazing. It’s peak glam pop with its long electric guitar solos. ‘Be an Astronaut’ feels like ‘Heroes’ by David Bowie met ‘Sign of the Times’ by Harry Styles.

It’s the kind of music that’s perfect blasting through headphones or blowing out speakers on a long car ride.

While the lyrics are interesting to dissect, there are moments where they don’t quite work. In most circumstances, it’s somewhat negligible, but ‘Rapture’ has one line that taints the entire song — McKenna rhymes “nature” with “Mrs. Thatcher” by saying it “nat-cher.”

The song itself is really interesting, but every time that line comes on I want to grind my teeth. I even looked up the British pronunciation of nature… no such justification. It’s just a cheap rhyme.

Additionally, because the tracks are so clearly inspired by glam rock and pop-rock, I would’ve liked to see something more distinctive and risky. ‘Emily’ is the only slower song of the album and not a memorable one at that. With only 10 songs and 40 minutes, ‘Zeros’ would have seriously benefited from another strong ballad.

That said, I really enjoyed delving into this album. There’s so much to discuss between the musical influences, characters, messages, themes — it completely outshines McKenna’s first album, ‘What Do You Think About the Car?’

‘Zeros’ has odd concepts and can be kind of weird-sounding, but I dig it. I had previously listened to McKenna rather half-heartedly, but this puts him on the map for me. I’m looking forward to where this album propels him. 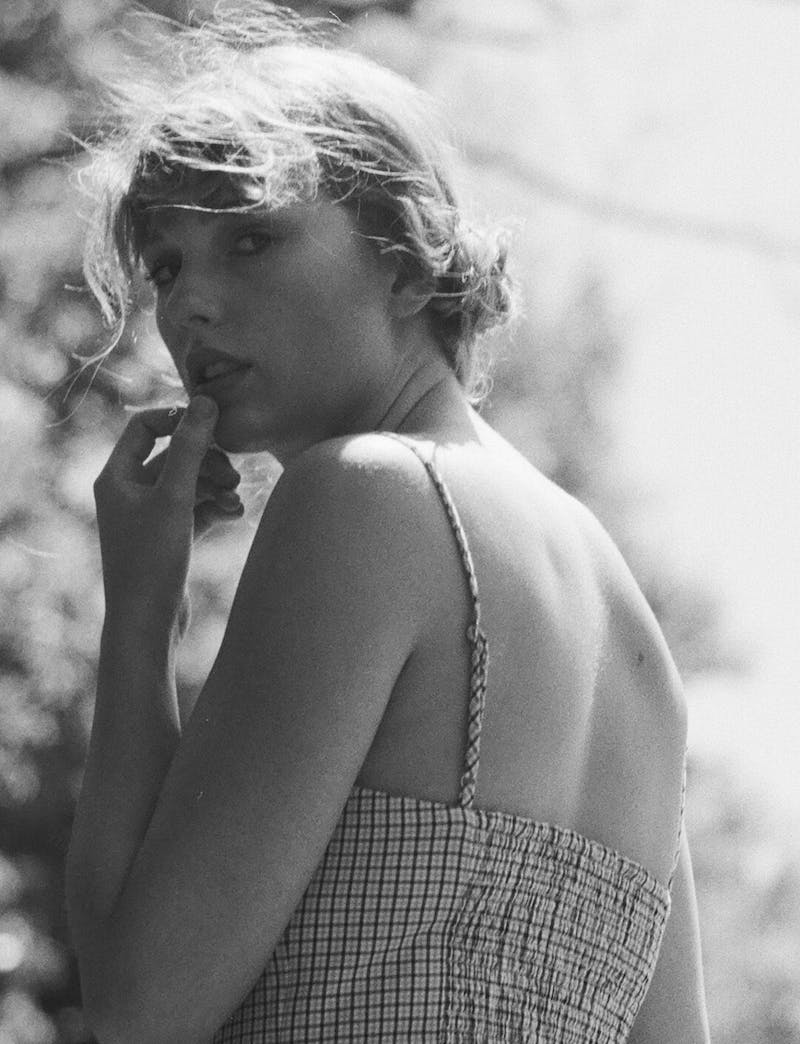 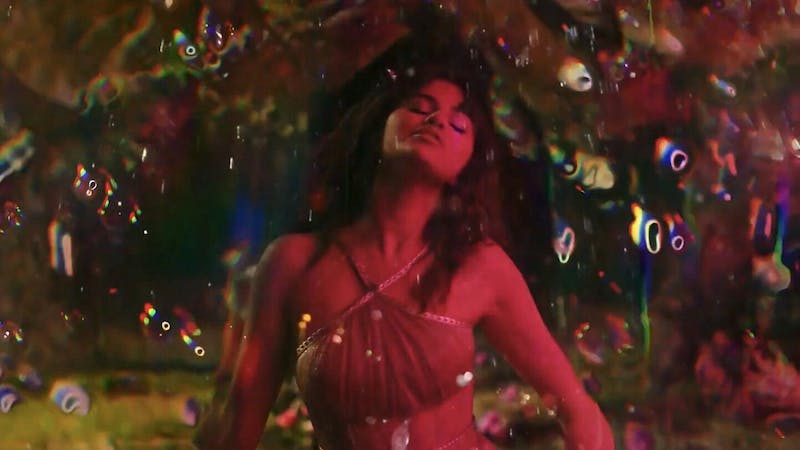