Selena Gomez opens up about her past in her new album, “Rare”

After five years of silence, Selena Gomez is telling all.

Throughout Gomez’s career, she has been elusive and quiet. However, in her newest album, “Rare,” Gomez candidly shares her journey through mental health struggles, messy public break-ups and complications with lupus. “Rare” is an anthem of self love and growth through the darkest of times.

“She was too young to be the Hollywood type, too pure to understand the lows and the highs,” Gomez sings in “She.” “She didn’t know if she was going to survive — it all got so much better with time . . . She was a girl with good intentions. Yes, she made some bad decisions and she learned a couple lessons — wish I could tell her.”

Gomez’s journey to this point has been full of twists and turns, debuting on “Barney & Friends” as a child, moving onto Disney stardom and working to find her own sound and style as an adult. Whereas other child stars have shaken off their innocence with public struggles with drug addiction or scandals, Gomez has quietly evolved.

Even through her voice and sounds, Gomez has matured.

In 2010, she debuted musically as Selena Gomez & the Scene, with a mix of electronic-rock and synth-pop. They released hits like “Naturally,” “Who Says” and “Love You Like A Love Song.” While their music was popular, the band was clearly bred for Disney Channel.

When Gomez dropped “the Scene” in 2013, she embraced her more breathy, wispy singing voice and took on a more developed pop sound. In “Rare,” she also pulls on the disco-pop trend in songs like “Let You Get Me” and “Dance Again.”

However, the various break-up ballads make this album shine. Rather than wallow in the pain, Gomez rises from the ashes.

“Lose You To Love Me” reflects on the tumultuous on-and-off relationship she had with Justin Bieber, who recently got married to model Hailey Baldwin. Because they had dated as childhood stars, their names had become synonymous with each other, even shouting out their relationship in songs.

With “Lose You To Love Me,” Gomez hits reset on the public perception of the couple. She details the toxicity of the relationship and the times she tried to save it, but how she ultimately needed to be free from it.

“And now that the chapter is closed and done, it’s goodbye for us,” Gomez sings to close the song.

From there, Gomez touches on every process of moving on in a Lizzo-esque triumph. “Cut You Off” seems to be a fun play-on-words with a toxic relationship and a break-up haircut. Meanwhile, “Ring” is a tongue-and-cheek show of flirtatiousness.

The important thing is that in moving on, she is not building up walls.

“If I show you all my demons and we dive into the deep end would we crash and burn like all the times before?” Gomez sings in “Vulnerable.” “I would tell you all my secrets, wrap your arms around my weakness. If the only other option is letting go, I’ll stay vulnerable.”

Although this transformation and journey is admirable, the album overall is lackluster.

The deluxe version of “Rare” features 17 songs, but many of them are negligible. Even the more interesting songs sound like generic pop music, but have more honest and heartfelt lyrics. After five years since an album, it is disappointing to see nothing new or inventive — Gomez played it safe rather than taking a risk and it shows.

It is worth a listen to hear Gomez’s journey, but at the end of the day, “Rare” is anything but.

Ultimately, this album deserves 3 out 5 stars. It almost feels wrong to say because Gomez is an incredibly likeable and accomplished singer, actor and director, but “Rare” falls short of the beautiful comeback it could have been. 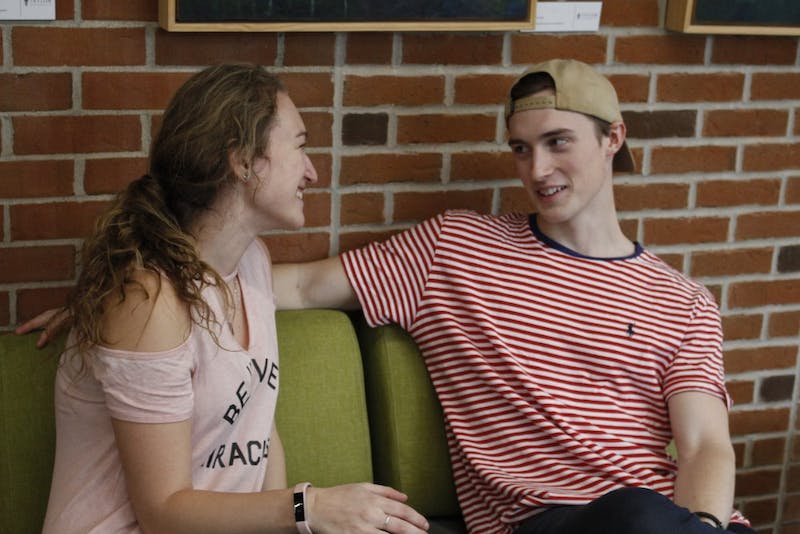 Conquering our fear of communication