Justin Bieber has returned to the spotlight with new album “Changes.”

Justin Bieber is mixing things up.

Released on Feb. 14, the album marks Bieber’s first in five years. After teasing the new album for months and releasing “Yummy” on Jan. 3, it was much-anticipated and expected to soar on Billboard.

However, Bieber, also known for having one of the most liked and disliked YouTube videos for his music video, “Baby,” continues to bring mixed reviews.

In previous albums, Bieber has sung primarily pop songs with occasional acoustic influences. However, in “Changes,” he tries to bring a more mature sound.

In his previous album “Purpose,” Bieber gravitated toward a mid-tempo, ambient R&B style in many of the tracks. In contrast, “Changes” does not make any diversion to his pop roots — many of the songs contain similar beat loops and sounds.

Assistant Professor of Music Loralee Songer said that as a fan of hip-hop and Bieber’s previous album, this repetitiveness in the melodies came as a disappointment.

“Maybe it isn't fair to compare this new album to his 2015 album ‘Purpose,’ but I feel that ‘Purpose’ had more creative song writing,” she said.

Songer added that a strength of the album came from the collaborations. Of the 17 songs on the album, six tracks feature other artists. These artists include Quavo, Post Malone, Clever, Lil Dicky, Travis Scott, Kehlani and Summer Walker.

While Bieber has tirelessly promoted his new music with other musicians, online creators and advertising, the single and album have received dichotomous reactions.

For some, this new album shows a comeback for a childhood star after years of struggle. For others, it was rather underwhelming.

“The majority of the songs sound alike — no new or revolutionary content,” said freshman Sarah Wordhouse.

The album’s content also stands out from previous albums. As Bieber has become more public with his faith, love and health issues, his music has followed suit.

After years struggling with addiction, Bieber became a professing Christian and member of Hillsong Church in 2014. Since then, he has spoken extensively about his faith, even singing covers of popular Christian music on social media.

Coinciding with his faith becoming a prominent part of his celebrity personality, Bieber quickly dated and married model Hailey Baldwin in 2018. Their relationship is a primary focus of the album, often in steamy lyrics and melodies.

“It’s also the emergence of a brand new Bieber, a happily married 25-year-old with everything to lose,” Jeremy Helliger writes in his review in Variety. “It’s no surprise that he chose to release it on the romantic holiday that he did . . . He's now presumably happily married to Hailey Baldwin, and if his lyrics are to be taken at face value, the redemptive power of her love is strong."

With the release of his album, Bieber has also responded to accusations about his drug use based on his appearances and behaviors. In an Instagram post, Bieber disclosed his continuing struggles with Lyme disease, which has affected his skin, brain function, energy and overall health. In the end, Bieber claimed to be an overcomer in his health issues and the music industry.

Regardless of personal taste and preference, it seems that Bieber has returned to the music industry with the intent to continue releasing singles. While this album has not produced any instant hits, it may be the relaunching of Bieber’s career in a different direction. 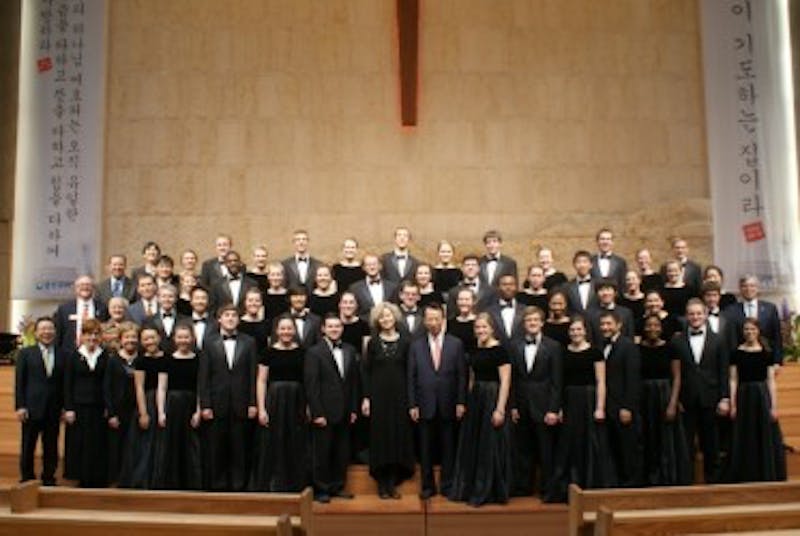 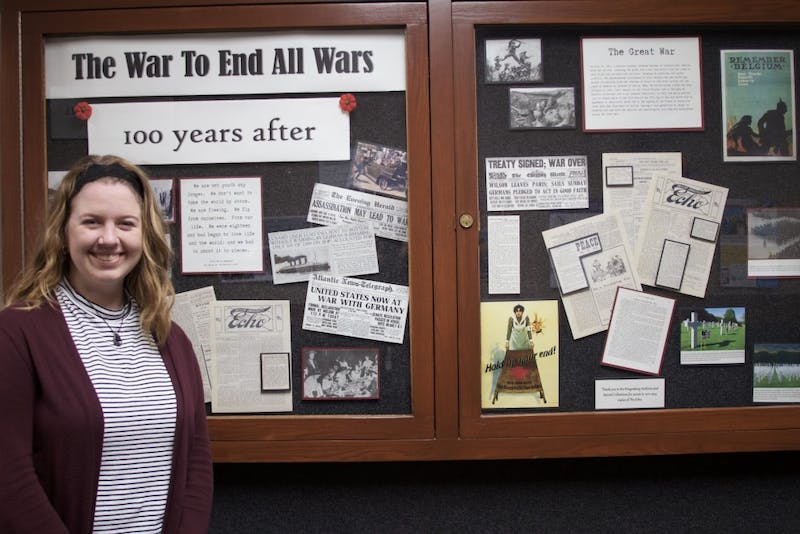 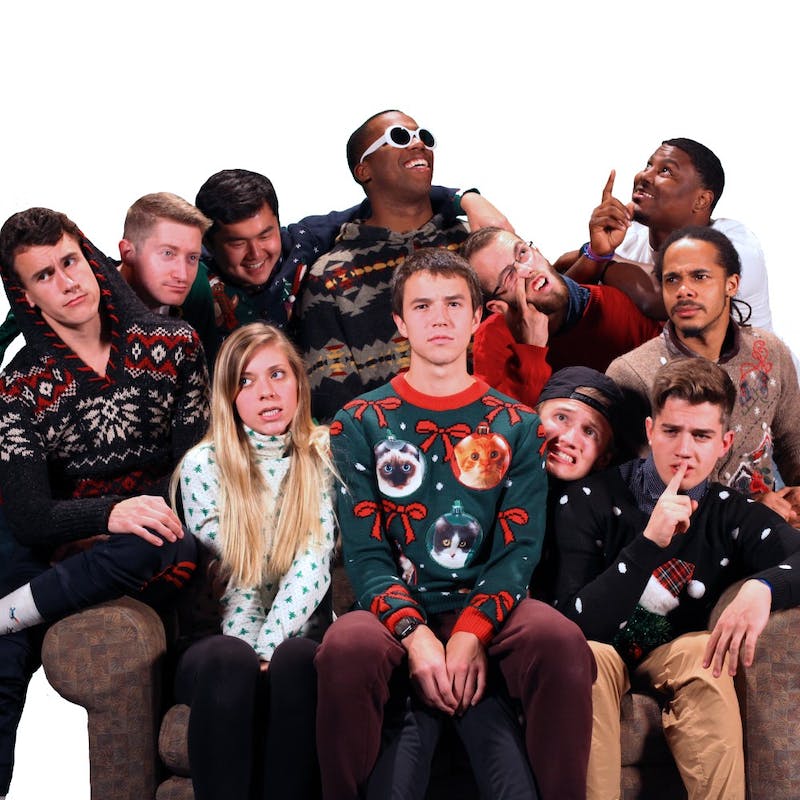