The sequel sees Wakanda at war with Talokan

“Black Panther: Wakanda Forever” is a well-made film with plenty of artistry and thought, but unfortunately slips at the most important of moments.

The film opens with the death of T’Challa — a beautifully executed scene. The funeral teased in the trailers is painful and poignant. It sets the tone for a film with minimal humor — a significant deviation from the Marvel formula.

Shuri, Ramonda, Okoye, M’Baku and Nakia are a cast of characters played by confident actors who help carry the film through its slower and more intimate moments.

Namor’s underwater kingdom of Talokan is a beautiful, if under-explored, world. We get glimpses and montages of a much bigger nation that we never see the expanse of. It’s strange that in the film’s 2-hour and 41-minute runtime, Talokan’s development is limited to only about five of those minutes.

Shuri, played by Letitia Wright, is given an excellent character study that compares her to the Wakandan rulers of the past in ways I didn’t expect.

Angela Bassett owns the role of Queen Mother Ramonda and Winston Duke’s M’Baku makes a welcome return. Danai Gurira confidently slips back into her role as Okoye but Lupita Nyong’o’s Nakia is left a bit sidelined as her character becomes minor compared to the trio of Shuri, Ramonda and Okoye.

The introduction of Riri Williams (sure to soon become Ironheart), played by Dominique Thorne, doesn’t particularly add much to the film as she is more of a plot device than a character. Still, her minor inclusion and generally fun performance add to, rather than detract from, the film.

Ludwig Göransson reprises his role as composer, and his mix of African instruments and American techniques that he began in the first “Black Panther,” continued here as his themes for the Dora Milaje, T’Challa and Wakanda, are perfect (again). Meanwhile, his themes for the Talokanil and our new Black Panther have already joined my Spotify playlist.

One thing the film achieves is creating Namor into an intimidating villain. Tenoch Huerta’s performance, his vicious fighting style, his backstory rooted in Mayan history and even the wings on his feet make Namor one of Marvel’s most memorable villains, especially in Phase Four.

The third act isn’t contrived and doesn’t fall into the superhero movie problem of a CGI fight between two characters with similar powers. However, the entire Wakandan plan of attack in the final battle baffles my mind, and I wonder who in the Wakandan army (or the Marvel Studios writer’s room) cleared their battle plan as a well-thought-out strategy.

As Marvel’s final film of Phase Four, “Black Panther: Wakanda Forever” is free of responsibilities to tie in other characters or universes. It tells a story centered on Wakanda and Talokan. The movie focuses on Shuri’s character development and relationship with Namor while honoring the late Chadwick Boseman in the best ways possible with its artistic and heart-pounding opening and closing scenes.

However, the film’s rocky pacing leads to a somewhat mediocre resolution that drags down what would otherwise be a heroic triumph. The third act is far too long and could cut some of its dialogue to help reach the film’s climax in a shorter time. The incredible feat of writing a sequel to one of Marvel’s greatest films without its title hero is in and of itself an achievement, but one a bit tarnished by late film-writing mistakes.

As someone who has read many Black Panther comics, I was ecstatic to see the successful introduction of Namor. As someone who is a massive fan of the “Black Panther” film, I loved watching the further exploration of Wakanda. As a reviewer, while I was certainly disappointed by some mind-boggling decisions made in the third act, I still found “Black Panther: Wakanda Forever” to be a film much like Shuri — trying to live up to T’Challa, and, while not perfect, still finding its footing as a respectable “Black Panther” (film). 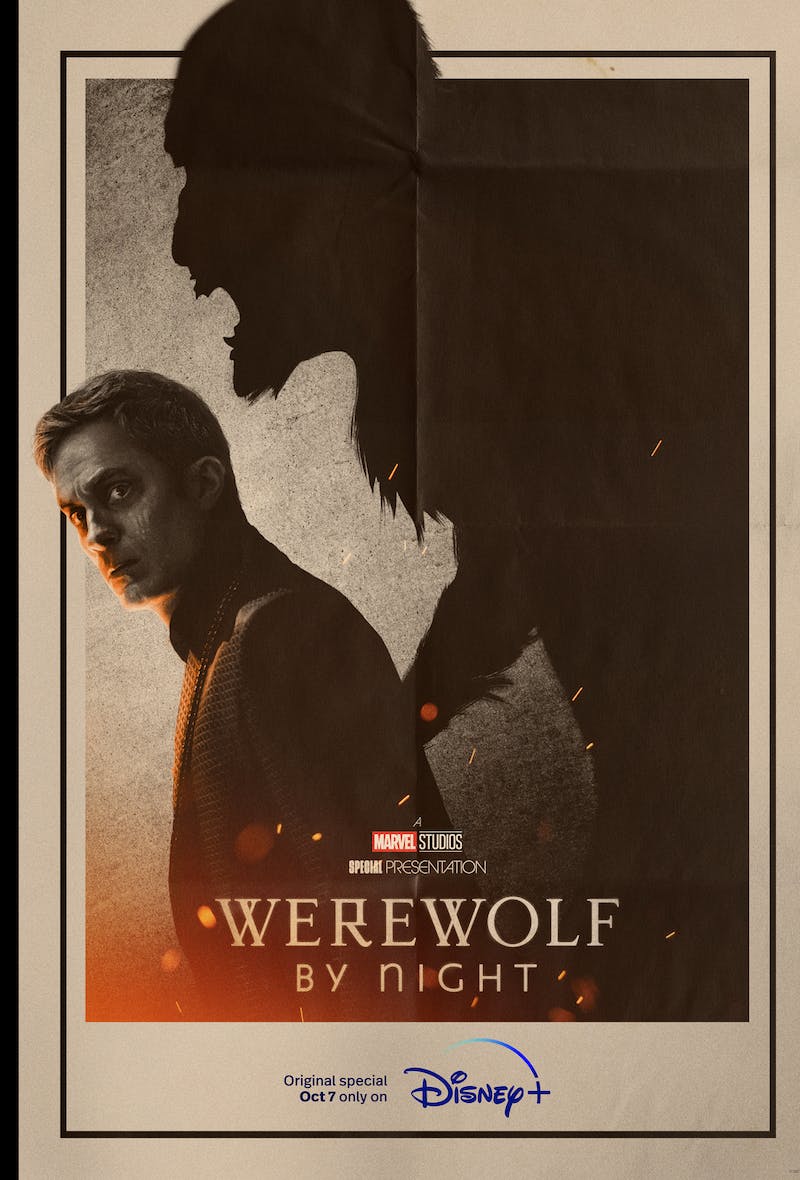 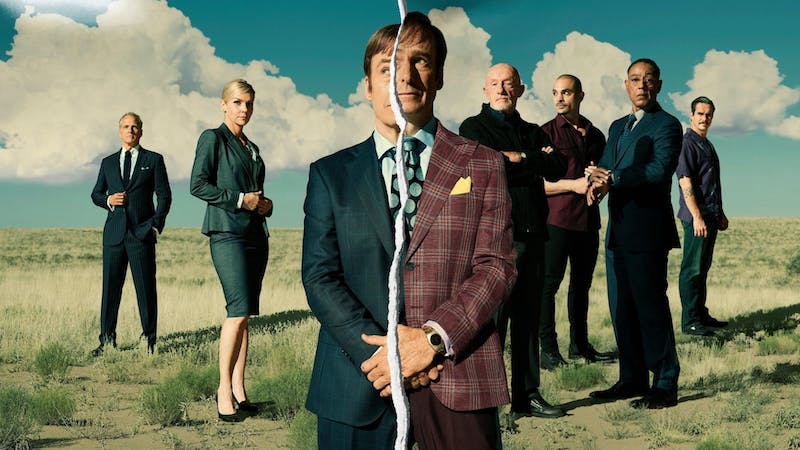 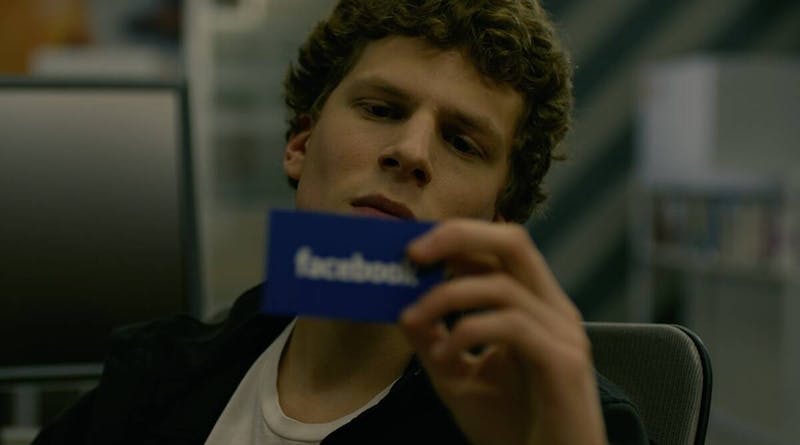