The greatest movie of all time

This being my last Cellar Door this year, there was no question in my mind that I would be talking about my favorite film of all time. I’ve mentioned it before, but today, we are diving deep into the 2010 release that I have watched over 10 times, “The Social Network.”

Based on the book “The Accidental Millionaires” by Ben Mezrich, “The Social Network” depicts the life of a social reject who became the most powerful man who was never elected to be so, Mark Zuckerberg.

However, the movie pulled more on the book than from real life.

Before authoring that book, Mezrich had an established reputation. He had recently released his last endeavor, “Bringing Down the House,” the supposedly non-fiction story of a group of MIT students winning big in Vegas.

While the bones of the story were accurate, Mezrich’s embellishments to add drama and intrigue were what ultimately debased his credibility. After he was published, the main characters of the story announced that what he had written was fabricated.

With this skill to expand the truth, Mezrich was laying the groundwork for one of the greatest films to be made through “The Accidental Millionaires.”

After getting his hands on the book, writer Aaron Sorkin adapted it into an Academy Award winning screenplay.

The film isn’t just about Facebook. It’s about the destruction of a friendship as well as ambition and handling success.

Sorkin has a way of creating heavily-scripted material that still rolls naturally off the actor's tongue. He places heavy emphasis on language and phrasing in his writing which leaves no room for improvisation from the actors, just seamless flow. It has to be something you could catch someone saying in everyday life. One wrong word and the entire script suddenly feels forced.

“The screenplay isn’t written to be read; it’s written to be performed,” Sorkin said in the documentary on the making of the movie.

Jesse Eisenberg and Andrew Garfield do just that. In fact, Eisenberg plays Zuckerberg so convincingly that when I try to think of the person who created Facebook, my mind instantly goes to Eisenberg. He captures the role effortlessly, the computer science nerd energy practically radiates off him, and Garfield delivers one of my favorite scenes in film history as Eduardo Saverin.

I don't want to spoil it, but Garfield really knows how to slam down a computer.

While the script could stand alone, combine it with direction from David Fincher and the story takes on a new life.

“Fincher’s acceleration of the film, the fact that it moves like an F1 race, that it’s kind of like watching a very, very enjoyable car crash happen before your very eyes,” said Executive Producer Kevin Spacey in the documentary, “The Social Network, Making of a Masterpiece.”

Fincher’s style is noticeably driven. Every scene fills the viewer with a sense of purpose. You find yourself leaning towards the screen, feeling as though the stakes are just as high for you and you’re waiting for what comes next.

What helps that feeling of urgency is the Academy Award-winning score by Trent Reznor and Atticus Ross.

Listening to the score, you can sense exactly what is happening without even needing to watch the screen. Reznor and Ross create a sound that follows the story arc of the film perfectly. It’s electronic just like the subject material. The pace and tempo build and build while underneath there is a repeating chord progression bringing you back to that first rainy night at Harvard.

I could genuinely watch this movie every day for the rest of my life and never get tired of it. It’s flawless in every way and effective in such an unexpected way.

When I tell a friend they must watch this movie and I tell them what it’s about, they’re uninterested. But the second it starts playing, they’re sucked in. A movie you’re expecting to be simply about a website becomes an unfolding story containing characters you like, and you cheer for in such different ways.

I never thought I would be an expert on the making of Facebook, but if you ever have a question about it or need to remember a certain line from the movie, I’m almost positive I've got you covered. 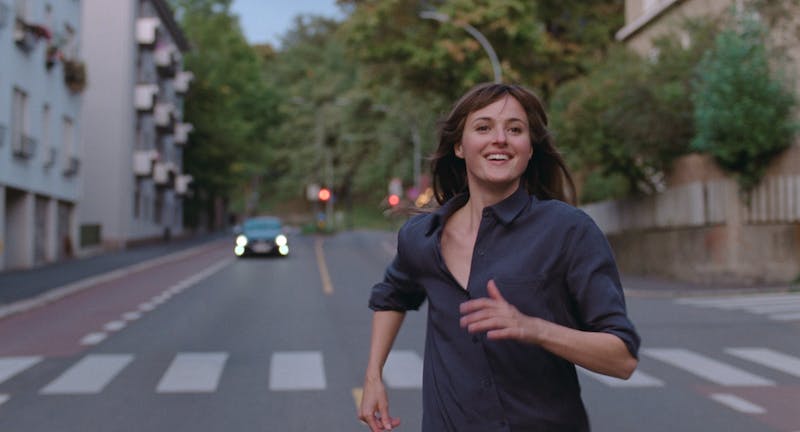 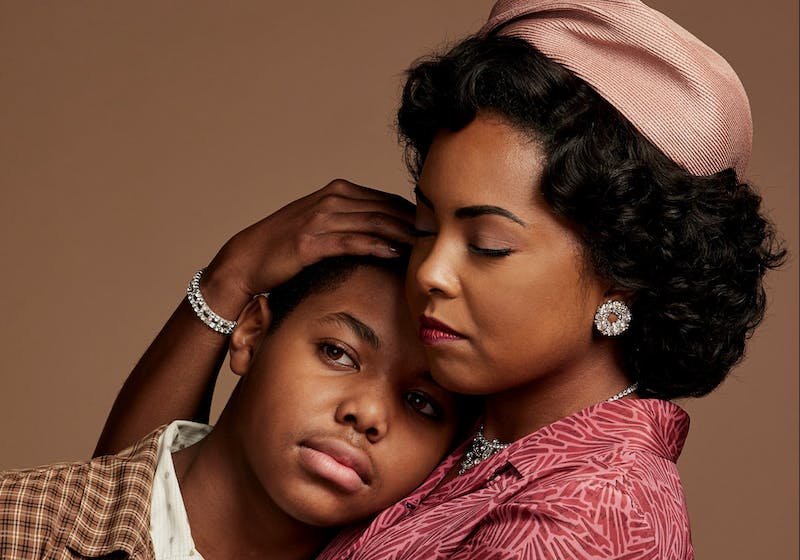 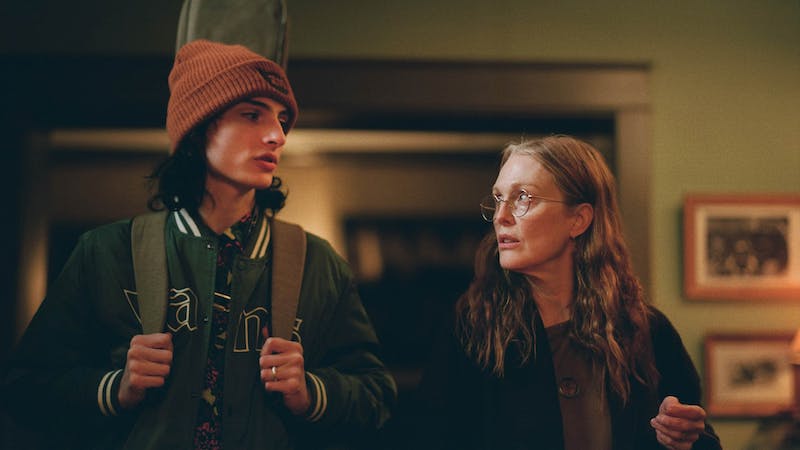