Your next spooky season adventure

Are you looking for something spooky to do this fall? If you don’t mind a good jump scare, then Indy Scream Park of Anderson, Indiana should be your next trip off campus.

Every year, Indy Scream Park opens in late September and closes right after Halloween. This year, the park will remain open until Nov. 5.

In order to reach the park, visitors will have to drive a few miles down some country roads after exiting the interstate. With the amusement park being set back in the woods, the darkening countryside serves to set a solemn and fearful mood.

Before entering the park — if one feels brave enough — tickets will need to be purchased at the booth in front of the park.

There are plenty of ticket options, including a fast pass, but we recommend going on a weeknight and getting the most basic ticket pass to get the most out of your money. Ticket prices fluctuate depending on the day, so check their price calendar on indyscreampark.com before arriving.

A general admission ticket will allow you an unlimited number of entries to five of the themed attractions, with an additional paintball attraction for $10.95 more.

Let it be said: this place is not for the faint of heart. It is easy to see why the many attractions at this haunted house have been featured on USA Today and Forbes, among other outlets.

The park featured many mesmerizing special effects: characters had top-notch costumes and professional makeup; attractions were designed with meticulous attention to detail in order to remain on theme; workers maintained an atmosphere of fright, even outside of the individual haunts.

The five main attractions are Mutation, Killgore’s 3-D Circus, Nightmare Factory Blackout, Zombieland: Unchained and Back Woods. If you’re interested in following a storyline, you might find it helpful to read the backstory and theme of each attraction online before even getting to the park in order to fully understand what is going on.

While you only have to walk through each attraction in order to be scared, you can choose to wear a glow necklace for both Zombieland: Unchained and Mutation. This indicates to the actors that they may touch you, separate you from your group and ask you to interact with the set.

While we opted out of the glow necklaces, the attractions were still plenty scary. Killgore’s 3-D Circus was our favorite: you wore 3-D glasses, which made it hard to distinguish actors from the set.

19-year-old Karedis Araugo of Kokomo, Indiana has an intense phobia of clowns and clung to her boyfriend throughout the whole attraction.

When one needs a break from continual frightening, the midway of the amusement park featured a gift shop, face painting, carnival games and a wide selection of carnival food.

However, you can never truly escape being haunted: a number of actors could be seen milling around the midway, taking pictures with guests or scaring them when they least expected it.

One character, who would only refer to herself as Gaunt, had escaped from Omnilabs. She was wrapped in a straight jacket and seemed to have large gashes cutting across her face, dripping with blood.

She said she enjoyed working the midway and giving guests a scare or two.

While the interaction with actors might be some guests favorite part, as it was ours, it sometimes scares others so much that they don’t end up staying.

Mary Sherman, a staff member who was working for her seventh year at Indy Scream Park, shared one of her favorite stories.

Four years ago, a group of girls had come through the park, and before even entering an attraction, encountered the clowns on the midway. They screamed and turned right back around, choosing to stay in their car for the rest of the trip, Sherman shared.

“Some run and fall as they try to escape the actors,” Sherman said.

Sherman shared many more fun memories she had over the years. She even brought her own kids to the park from time to time. While there are plenty of new workers each year, she said there is a group that continually returns.

Overall, many of the staff members and actors we had the chance to talk to seemed to really enjoy working at Indy Scream Park. The passion they had for the park was evident in the friendly but frightening atmosphere and the thoughtful way they kept to theme.

While the park is fun in pairs, we suggest going with a group. Sharing a good scream and running away from a chainsaw-wielding cannibal serves to really bond friends and strangers alike.

Whether you are looking for a good scare, a fun and exciting outing with friends or simply a fan of haunted houses, Indy Scream Park might just be the place for you. 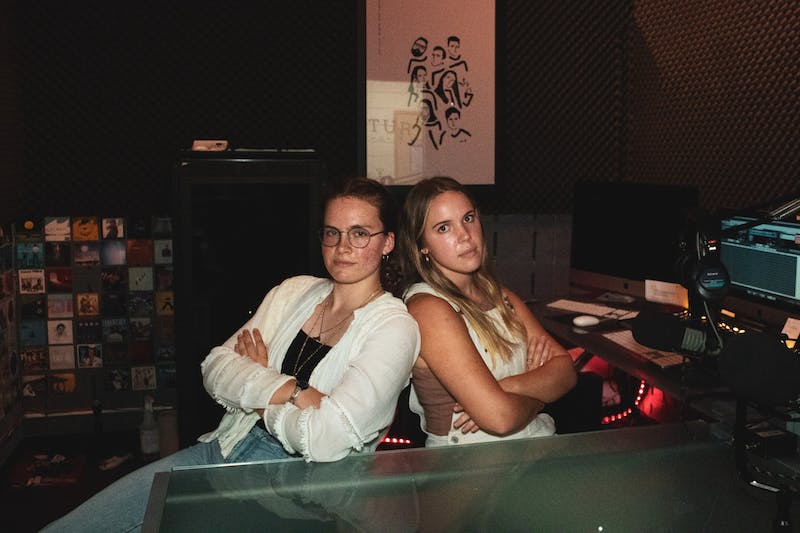 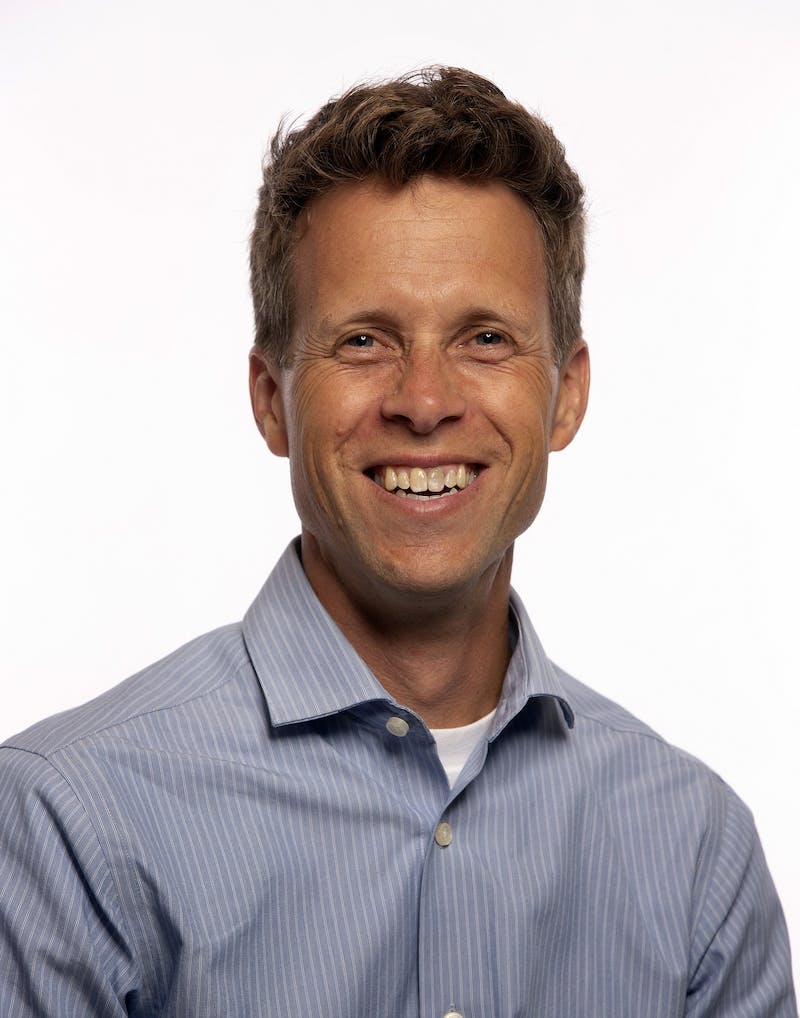