By Stephen Wiznewski
Benjamin Wetzel is an assistant professor of history. (Photo provided by Taylor University)

On February 21, Benjamin Wetzel, assistant professor of history, gave a lecture on the life and faith of former U.S. President Theodore Roosevelt which was streamed on C-SPAN.

The lecture was given to his U.S. History since 1887 class, and the stream was intended for anyone who takes interest in American history.

Wetzel’s lecture was one of many in C-Span’s “Lectures in History” series which have been given by professors at colleges and universities from around the country.

Wetzel said he had general knowledge in the Gilded Age and Progressive Era from when he was in school, but he first became more specialized in his knowledge of Roosevelt in the Fall of 2016 when he was tasked with writing a book in the “Spiritual Lives” series for Oxford University Press. His book titled, “Theodore Roosevelt: Preaching from the Bully Pulpit” was published in 2020.

After the lecture was streamed, it was uploaded to the C-SPAN website.

Some students who asked questions were also included in the livestream.

“It was a good way to get my name out there,” Wetzel said.

In addition to getting some personal exposure, Wetzel said it was a great opportunity to promote Taylor University.

Over 400 people have seen the livestream that was uploaded to C-SPAN’s website, said Wetzel. It’s great exposure for Taylor because many of those people have probably never heard of the school.

Wetzel received some emails and phone calls about the lecture from people across the country including one man from California. Most of the feedback he received was positive.

“I think (the students) thought it was a neat opportunity that they were on TV,” senior Audrey Summers, Wetzel’s teaching assistant, said. “They all came to class early and on time.”

“It was very cool for him to have the affirmation of being on TV,” said Summers.

“I was pretty excited and honored that the producer reached out and asked if I was interested in recording a lecture,” Wetzel said. 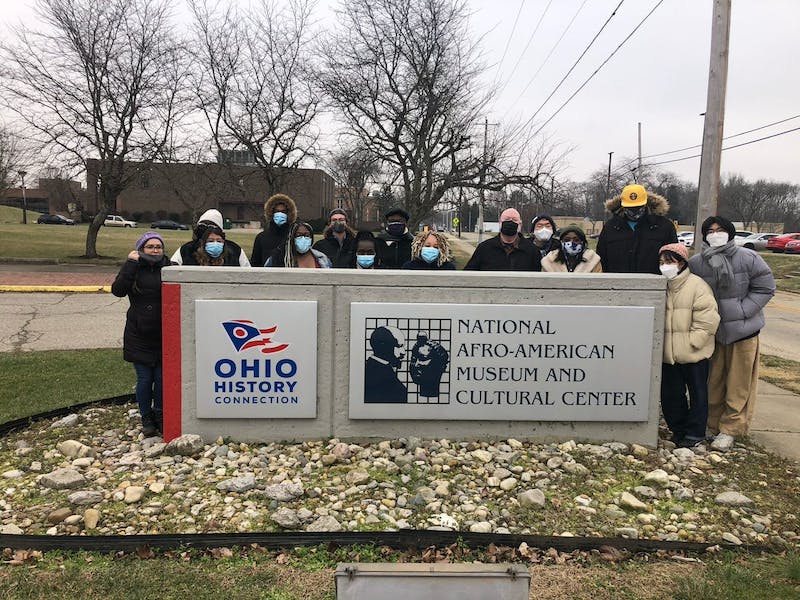