By Kyla Russell
Faculty and students went on trips to learn more about the Civil Rights Movement over J-term.

Black History Month (BHM) is being celebrated at Taylor for the 46th consecutive year.

The month of February is nationally recognized as a month to commemorate the story of African Americans.

“Black History Month celebrates the rich cultural heritage, triumphs and adversities that are an indelible part of our country's history, an NPR article said, explaining the story behind BHM.

“I think BHM is important because African Americans have transformed what America looks like, sounds like and feels like,” sophomore Talique Taylor said. “Our often narrowed worldview at Taylor doesn’t normally get challenged by a month of remembrance or reverence, so I look for BHM to do that.”

On Feb. 2, the Rev. Greg Dyson, vice president for intercultural leadership and church relations, spoke during a chapel service, along with nine additional faculty members. The group discussed their J-term trip to the deep south that was focused on the history of slavery, lynching and injustice in America.

Dyson spoke of the importance of immersing oneself in the history of Black brothers and sisters.

“Thinking about the challenges of ethnicity, and race, what would have happened if people would have actually said ‘That’s my friend that they won’t let have a drink from that fountain?’” Dyson said. “I don’t want to study history just to study it.”

The other participants in the trip, a group ranging from hall directors to professors, spoke of their experience on the trip as well.

“I went in there thinking it would be really dark and hard, and it was, but I actually left feeling so much hope,” Sarah Justice, assistant professor of biology, said.

While it is vital to honor this story during the month, Dyson highlighted the importance of continuing to tell the story after February.

He announced several upcoming events and trips taking place this month and after.

The Office of Intercultural Programs (OIP) hosted a session of “Coffee and Color” on Feb. 18. There will be two additional sessions on Feb. 21 and 24.

Dyson and Jesse Brown, Title IX coordinator, will speak in tandem at the event. The goal of the conversation is centered around discussing race on Taylor’s campus.

“We want to talk about color from inside of it and outside of it,” Dyson said.

He encourages students from every background to attend these events.

Looking forward, Dyson introduced an upcoming trip to Southern Heights Baptist Church in Fort Wayne. The OIP will take a group of students to visit the congregation on April 3 at 10:45 a.m.

For additional information on what is being done to celebrate Black History Month and culture at Taylor, visit www.tuilcr.org. 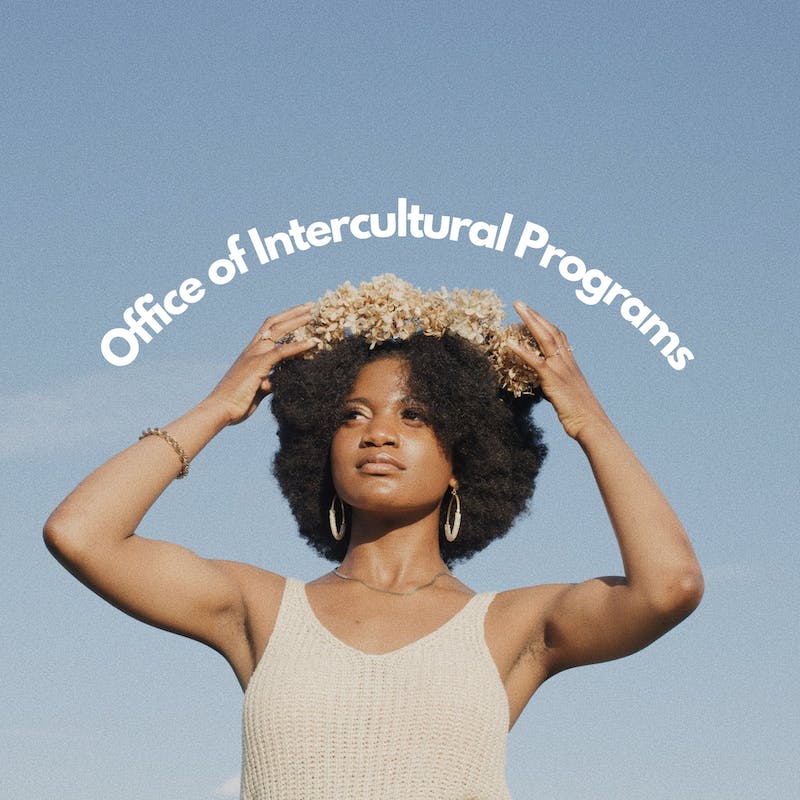