The spring of my sophomore year, I walked with a friend through reporting a Title IX offense. A week later, I sat opposite someone as they jokes about sexual assault in the middle of lunch.

It started with a off-handed side comment about some celebrity who had a few dozen women come out with allegations toward him regarding sexual misconduct.

He didn’t know what I had just gone through, how deeply affected I’d been or how it was disrupting my worldviews. He didn’t know that almost immediately after I opened up about the experience, I was being flooded with other women who were looking for support or guidance. He didn’t know that before my eyes, my world was transforming from one where sexual misconduct was merely part of powerful testimonies and TV court cases to one where many — if not most — women had been affected.

And the second he made that joke, I didn’t think I could ever tell him those things.

Now, two years later, I understand he was speaking largely from ignorance. For the most part, I don’t know if I can blame him.

Though we’ve started to become more open to recognizing sexual misconduct at a national level, the Christian community largely doesn’t know how to handle these conversations. Oftentimes, the church scorns the people who get caught in a very public way but doesn’t prepare itself to handle it on the everyday level at which it occurs.

“Sexual abuse is the most underreported thing — both in and outside the church — that exists,” said Boz Tichivigjian, an attorney for sexual abuse survivors and the grandson of Billy Graham, in an interview with The Washington Post.

Though Christians can talk at length about sexual ethics or the wrongfulness of human trafficking, we fall at a loss for words for practical applications of the abuse of others across the pew. According to research from the evangelical publishing company LifeWay, 42% of pastors said they never preach about sexual violence to their congregation.

Even so, the National Sexual Violence Resouce Center reports that 81% of women and 43% of men in the U.S. have experienced sexual harassment or violence.

It only makes sense that Taylor, as a microcosm of bigger Christian culture, engages with the same pitfalls.

Jesse Brown, Title IX director, said he — on average — hears from students regarding Title IX issues weekly. Sometimes the student is just seeking counsel for a situation, and sometimes they look for a protective measure or disciplinary actions.

That said, he’s incredibly aware that he sees a small scope of the cases that occur on campus.

“I don’t doubt that there are a variety of other encounters that people don’t want to speak about for a variety of reasons,” Brown said.

The reality is, just like it exists within the rest of the world, sexual misconduct happens within our community. There are people who are hurting and wounded on campus but are met by a community deaf to the very present issue at hand.

From his experience in a men’s dorm, senior Caleb Moser said hall meetings often brush over the topic.

“It seemed quick and calloused,” he said. “It was something that was not talked about at length, mostly just mentioned that things exist around the topic.”

And, when we treat discussions about sexual misconduct in this manner, we not only lessen the offense of the perpetrator, but force victims to carry the weight on their own.

As Christians, we are called to love one another, bear burdens with one another, to weep with those who weep — this is not possible if we can’t recognize that sexual assault and harassment happen on this campus.

Truthfully, these are deeply personal situations that you may not have encountered in your life, so allow me to be someone who opens a door to a conversation you may have never had.

I’m a senior. I’m a multimedia journalism major. I’m co-editor in chief of The Echo. I work at the library and do goofy improv comedy with Rice Pilaf. And I’m telling you, as a friend and as a peer, I’ve seen how Title IX issues have deeply affected friends, family and myself.

While I love this community deeply, I’ve been time and time again disappointed in the minimizing or joking about sexual assault, far-reaching outside of that first experience with a friend at lunch.

We, as a community, have to start having an open conversation about this.

Start by educating yourself on statistics and stories. Share what you’ve learned with your circles of influence and create safe spaces for open conversation. Then, hold your friends accountable in conversations and actions, recognizing that these instances do not occur solely in the shadows.

It’s uncomfortable and it’s difficult, but it’s safe to assume that if you don't, no one else will.

And, if you need to seek counsel about something you’ve experienced, know there are many people on campus who desire to help — your personnel assistant, hall director, Title IX coordinators or the counseling center are all available resources for Title IX issues.

“Unfortunately there are students who, even knowing how to access help, will not do so for different reasons,” English Hall Director Jessica Torres said. “This breaks my heart, and makes me want to advocate even more for those students … I’m here for you. I’m ready and willing to be of help in any way I can.” 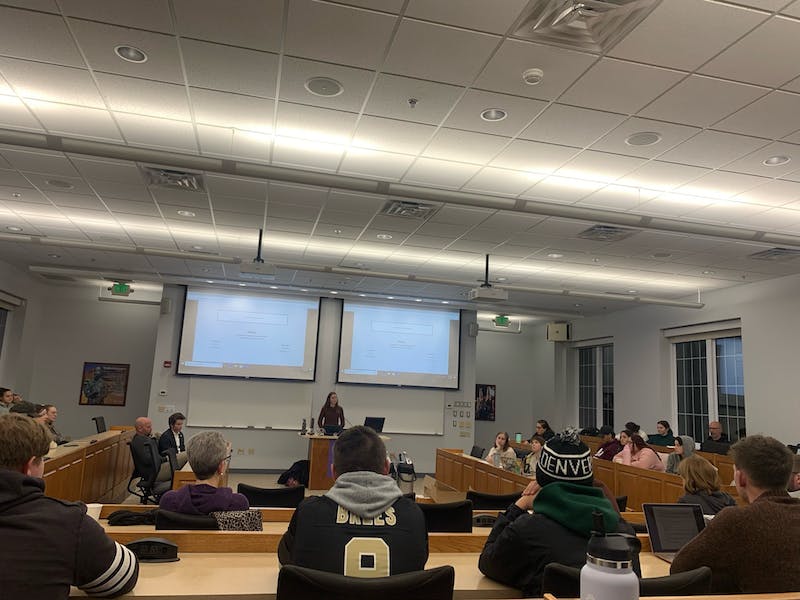 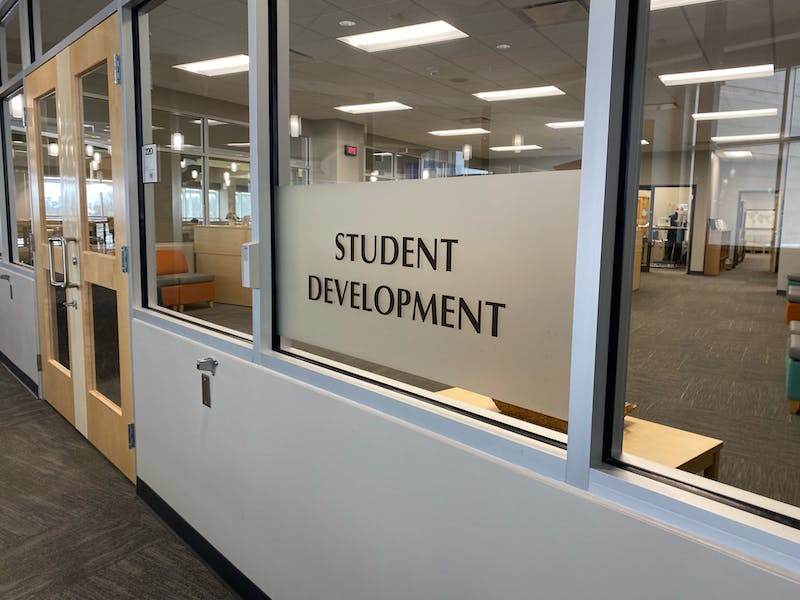