After an uncontested race, juniors Kenley Blake and Josue Villalobos emerged officially as the 2022-2023 student body president and vice president on March 3.

The pair ran their campaign on the platform of “Fearless” focusing on the Scripture passage 2 Timothy 1:7.

“It’s so instilled in us to be fearful of the future, of being alone, of COVID-19, what life will look like after graduation,” Blake said. “We’re almost trained to be fearful rather than be confident in the plan that the Lord has for us.”

The majority of the campaign took place online through posts that shared some of Blake and Villalobos’ backgrounds and struggles with fear. Supporters, such as sophomore Emily Johnson and freshman Simeon Popa, chimed in with their own.

The students shared struggles with the fear of failure in the realms of classes and sports as well as their strategies for overcoming fear.

Blake and Villalobos met when they were both involved with Giving Tuesday. Blake was encouraged by friends to consider running. Villalobos was inspired to join the race by Blake’s theme of fearlessness.

“As a first-generation Mexican-American student I have a lot of unknown fears for the future,” Villalobos said.

Blake feels a strong conviction for the phrase itself.

Though they ran unopposed, the two decided they would act as though they still had opponents, putting time into crafting their Instagram as well as a commercial that premiered during Nostalgia Night.

Blake also believes that the idea of “Fearless” is tied into her goals for campus next year.

“That is something I would love to see for Taylor, that as Christians, we’re set apart from other college campuses because of our fearlessness,” Blake said.

In addition to this, both Villalobos and Blake expressed interest in continuing some of the projects that the current student body president and vice president have been working on. Villalobos mentioned, in particular, their work with the Dining Commons.

Villalobos also talked about the idea of opening up discussion between leadership and the student body about specific topics students are passionate about.

The two future leaders are already receiving encouragement from the current leaders, smoothing the transition to next year.

“There’s going to be a lot of loose ends but making sure to work around everything I’m given,” Villalobos said. “Having God’s empowerment to speak my voice to campus and hopefully being able to lead campus well. We hope everybody is behind us and if some aren’t that’s totally fine but we hope that we’re able to help anyone in any certain way.”

The incumbent leaders are also looking forward to seeing growth in their protégés.

“I would say that I’ve definitely grown a lot individually and as a leader in the time that I’ve been Student Body Vice President and I know that from who they are and the little that I have known Kenley and knowing Josue, I know that they’ll be able to grow as much as I did and I encourage them to not be afraid to fail,” senior Jorge Martinez de Santiago said. “I know that I’ve failed a bit but that was part of the process and I enjoyed it and I hope that they are able to enjoy that.” 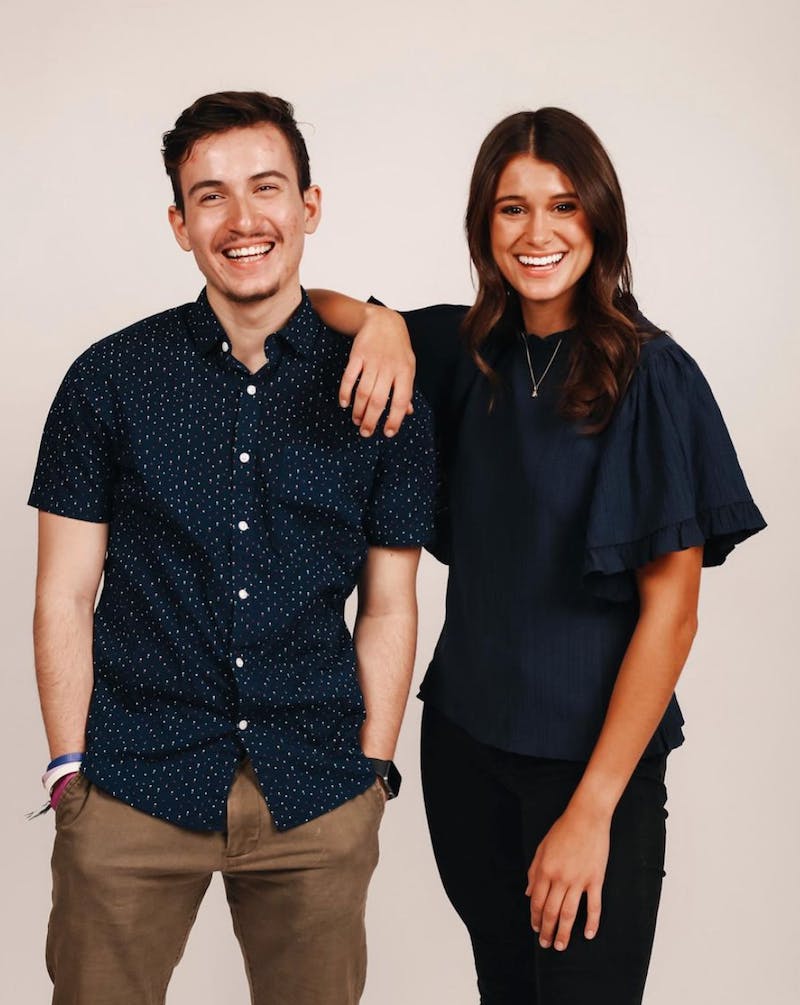 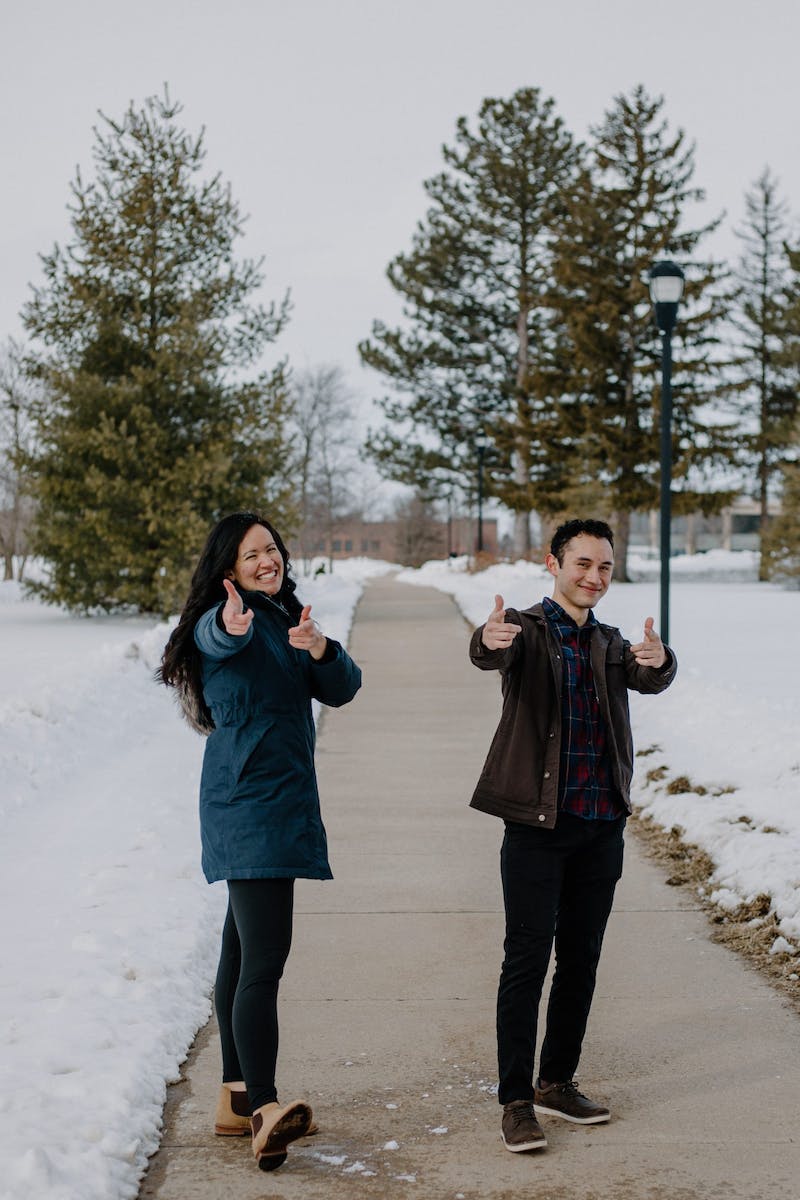