success measured by more than wins

435 wins and 25 losses. 364 wins and 74 losses. The first ever NAIA national team title in school history, as well as a combined national title.

The women’s senior class won the Crossroads League all four years, continuing to build on the success of classes before them. The national team title would elude them, but they came so close every year. They finished fifth, third, sixth, and then third again.

The senior class also succeeded in the classroom with Harden, Schroder, senior Katelynn Hanback, senior Sarah Holzman and senior Ariel Wentworth all being recognized as NAIA scholar athletes in their career.

For the men’s senior class, it was four years of working hard to improve their running. A Crossroads League title eluded them all four years. On the national level, they improved every year, wanting to succeed on a national stage like the women’s team had done previously. They went from 17th in their freshman year, to 16th in their sophomore year, to third last year and finally winning the national title this year.

Part of the reason for the success and progression of the men’s senior class was a feeling of conviction on the line. Some of the athletes wrote in their journals that they felt conviction knowing that they can perform at a great level.

“I think something that really stands out about our class is the commitment to excellence and improving,” senior Josh Roth said.

Roth pointed out that senior Sam Hardy and senior Luke Rovenstine have improved a lot at Taylor due to their work ethic.

As was the case with the women’s senior class, the individual achievement of the men’s seniors is again nothing to overlook. Roth and Daniel Gerber both became two-time All-Americans. Gerber, while being a senior on paper, still has one year of eligibility left. Rovenstine became an All-American this year as well.

Head Coach Quinn White said that he was impressed by the leadership of the two senior classes. He said everybody has a role on the team, even if they are not gaining All-American honors or placing first.

“Every senior has a role, that might be from prayer warrior, encourager, motivator,” White said.

At the start of each season, White makes spiritual development a key role in the success of the season.

“My coach is very intentional about incorporating spirituality with running,” Harden said.

Each athlete sets a spiritual goal before the start of the season to help with this.

Harden says that, from the start, White set high expectations for everyone on the team and that has left an impact and helped facilitate effective leadership.

For the athletes, the lasting impact for them is the relationships they have formed with their teammates and their coaches, according to Harden.

“I’m really grateful for my senior class, we have a really good group of girls. We cover each other's weaknesses and we have strengths to build each other up,” she said.

The two senior classes leave behind much more than just success on the course and in the classroom, but also a legacy that will continue to affect the upcoming senior classes for years. 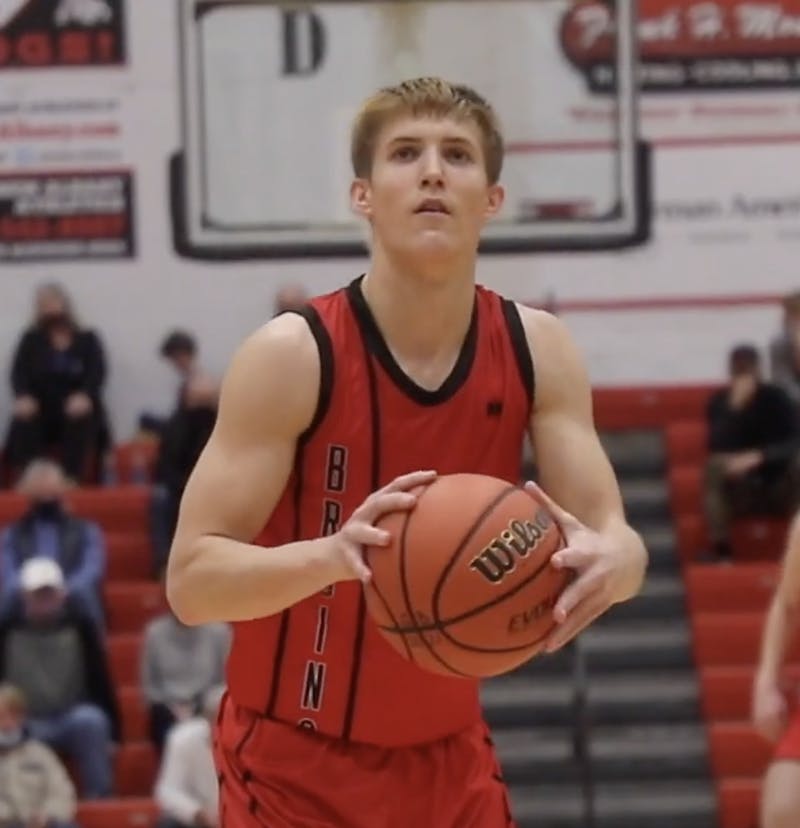