Taylor Cross Country ended their season with a bang on Friday, April 9 at the NAIA National Championship meet in Cedar Rapids, Iowa.

Five All-American runners secured a national championship for the men’s team with a team score of just 73 points. Despite some injuries, the lady Trojans finished third overall, adding to an already impressive postseason history. These combined efforts helped to bring home the first NAIA team championship win in program history. Head coach Quinn White was honored with the NAIA 2020 Coach of the Year award after the event

“This is a chance to celebrate the past and the current program,” said White. “The cross country program has had such excellent tradition under a variety of coaches and athletes. To bring home a title is to honor God, the current runners, past runners/coaches, and our university.”

In a season unlike any other, Taylor cross country had to navigate through pandemic related delays and drastic season modifications en route to their national title.

“When the NAIA decided to postpone the National Championship meet from late November to April 9, we knew it was going to be especially difficult to stay motivated and focused,” said senior Daniel Gerber. “However, we encouraged one another to keep pushing and to never give up. We kept each other accountable, and we did not want to drop the ball on the opportunity to finally win a national championship.”

On the men’s side, the five scoring runners for the Trojans earned All-American honors. In order of their finish, this includes junior Alex Helmuth, senior Josh Roth, the aforementioned Daniel Gerber, senior Luke Rovenstine, and junior Derek Van Prooyen. All five finished within the top 25 on the day.

Several significant personal records and milestones came alongside the outstanding team performance for the men’s team.

Helmuth clocked a time of 24:30.90, the third fastest 8k time in Taylor history, to earn fifth place overall. Senior Josh Roth wasn’t too far behind in 13th, with a time of 24:53.15, the tenth fastest recorded time in program history.

Junior Connor White raced in his third NAIA National Championship, running a time of 25:50.33 and picking up his best ever finish in 65th place overall, despite unique racing conditions.

“Conor White ran the whole race but the first 200m with just one shoe,” Gerber recalled. “The whole team was excited for Conor because instead of giving up and quitting the race, he finished the race with grit and determination, clocking his fastest 8k time ever.”

Likewise, the women’s team showed grit and determination of their own, tying their best ever finish at the national meet.

“Something that was really special for me was getting to run most of the race alongside Sarah Harden, who has been my training partner for the past 4 years,” said Schroder. “We got out well together and were able to talk most of the race and pull each other along when the other was hurting.”

After the two seniors, freshman Ahna VanderWall came in next for the Trojans with a time of 19:00.19 in 79th place overall. Junior Giovanna Domene was only 3 seconds behind VanderWall, finishing in 86th place.

Taylor’s scoring runners were rounded out by freshman Mollie Gamble, who finished in 109th place with a time of 19:55.06. Junior Corinne O’Leary ran a time of 19:25.46 in her third national meet, while senior Katelynn Hanback finished in 19:23.57 in her first ever NAIA National Championship appearance.

“As a whole it was really exciting to watch all of my teammates finish and cheer them on through the line,” Schroder added. “Hearing both of the individual team results was exciting, but it was really special hearing that we had won the combined program score, which has always been a goal of ours. Overall, the day was a really exciting way to cap off my cross country career.”

Both Trojan teams entered the NAIA National Championship ranked third overall, but they emerged as champions together.

“The men and the women ran so well. They ran with conviction, competitiveness, and love,” Quinn White said. “To have so many PRs at the end is what you desire and fortunately for us our training came to fruition that day.” 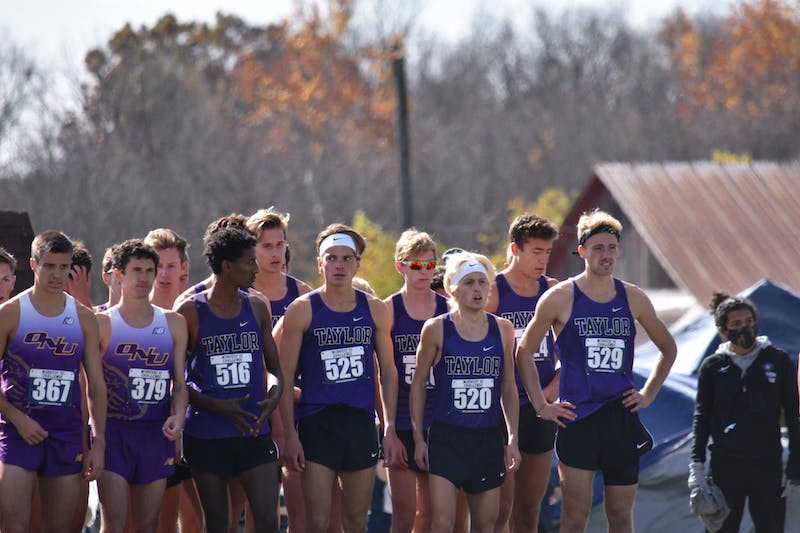 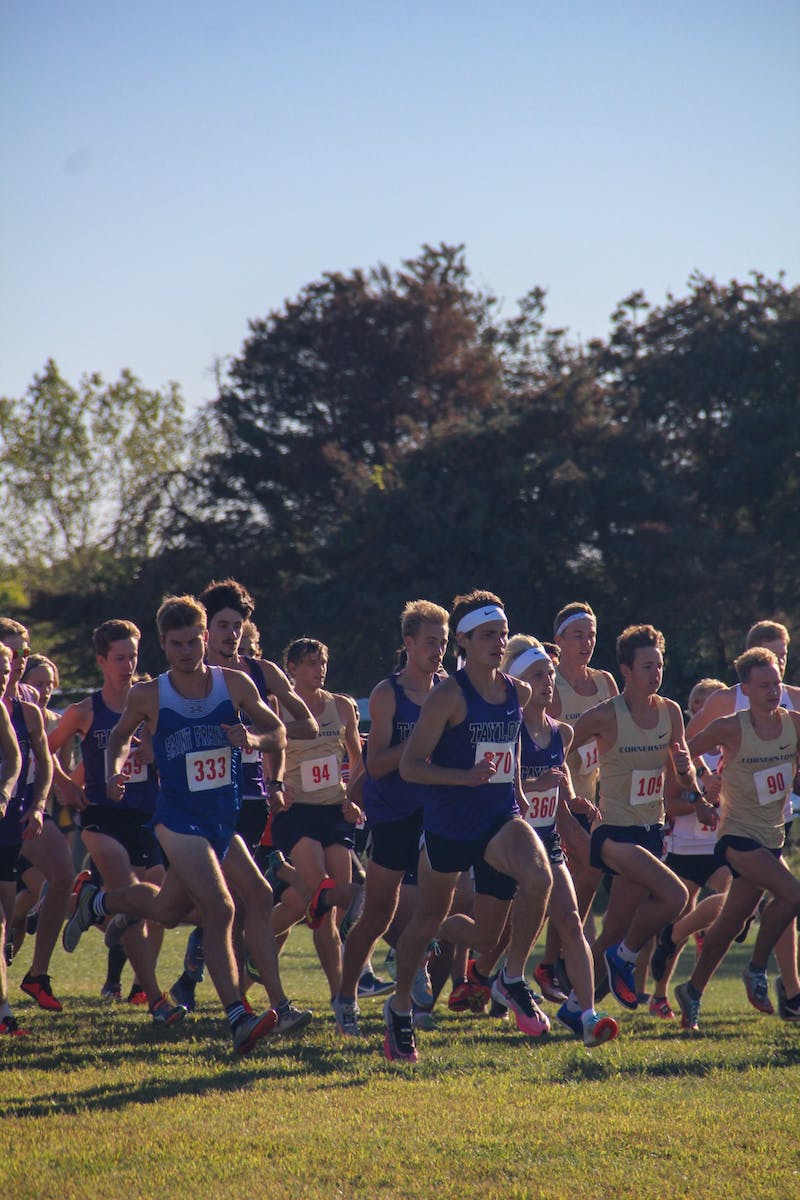