I think one of the reasons I hate a lot of movies is because I can usually guess what will happen next. Some of this is just lazy writing but some of this is also due to the popular idea that specific story beats must happen at specific times.

This is considered a rule of thumb for story telling. But like most rules, creativity is often best expressed when breaking it.

Formulas are not unique to writing. They are everywhere in this world. People like them because they create a sense of order in a world that feels messy. Plus, they sell well in airport bookstores.

I think there is something to be said for the beauty of art that breaks all the rules. The musical ‘The Last Five Years’ is a great example. This musical is told in multiple timelines and centers around the breakdown of a marriage between a successful young author, Jaime, and his struggling actress wife, Cathy.

This already odd movie has this bizarre moment. It comes in a song called ‘The Next Ten Minutes’ that is exactly halfway through the story.

This is where Jaime proposes and Cathy, instead of acknowledging the proposal, starts explaining how she is always late. She confesses that she takes no pride in this but that being on time is something that she will never be able to do.

I am no literary scholar or film critic, but I think the significance of this moment is the foreshadowing of the central conflict that will eventually devastate their marriage. Cathy is saying she needs time to grow and is asking him to wait.

I truly believe that Cathy would have been successful someday. Her life simply did not follow the traditional path. She experienced what so many of us feel when we are in our third year of college and still do not know what we want to do with our degree. Or when we turn 35 and still have not found “the one.” Or when so many other things make us feel disappointed because we did not plan our lives to turn out this way.

I think we are all secretly writing our lives like those predictable Hollywood scriptwriters. We expect specific beats to happen at specific times. “I want to graduate in three years,” “I want to be married by 25,” or even “I want to still have all my hair when I am 40.”

The thing is, life does not always follow a straight line. Look at Joseph. He was the favorite son — then he was a slave. He was elevated above all his master’s slaves — then he was sent to jail. He was freed after years of rotting away and rose to a position of prestige second only to Pharoah — to then be confronted by his abusive family who he had not heard from since he witnessed them argue over whether they should murder him.

I doubt that Joseph felt like his life followed a typical trajectory. And yet there was blessing in it. What was required of Joseph, beyond a Christlike ability to forgive, was the same thing that Cathy asked for from her significant other, and the same thing we learn throughout life’s many twists and turns and disappointments.

What we need and what we learn is patience — even if all we can muster is enough for the next ten minutes. 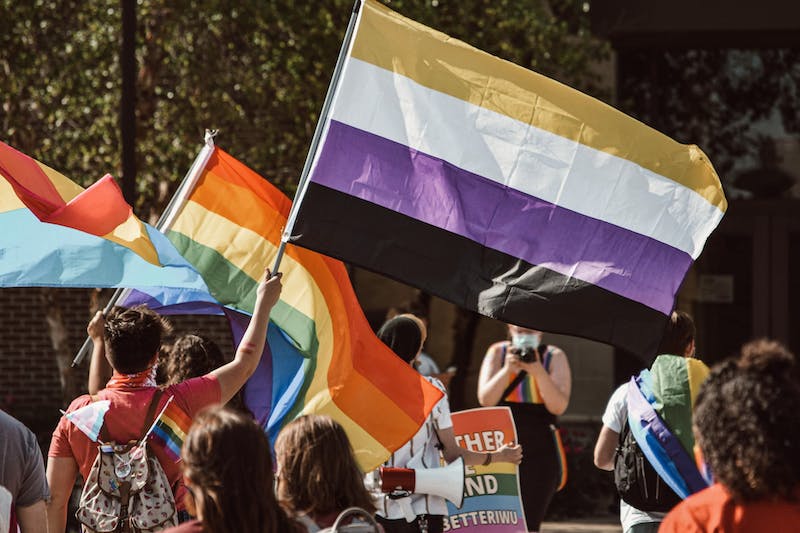 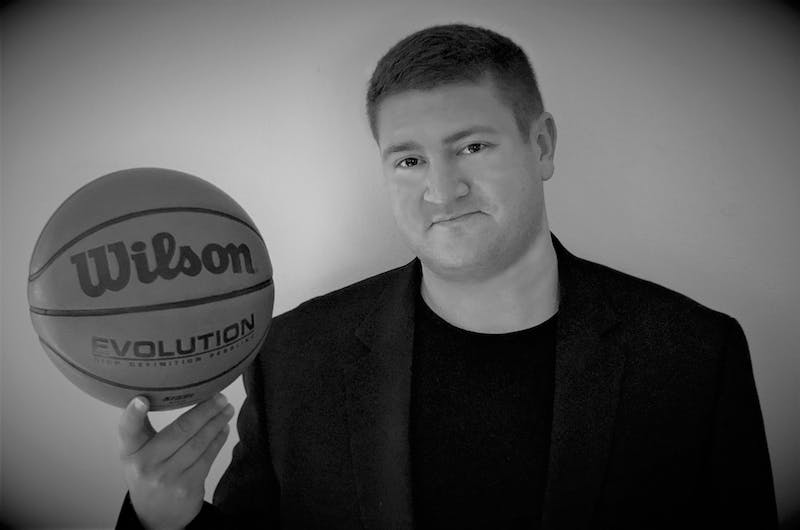 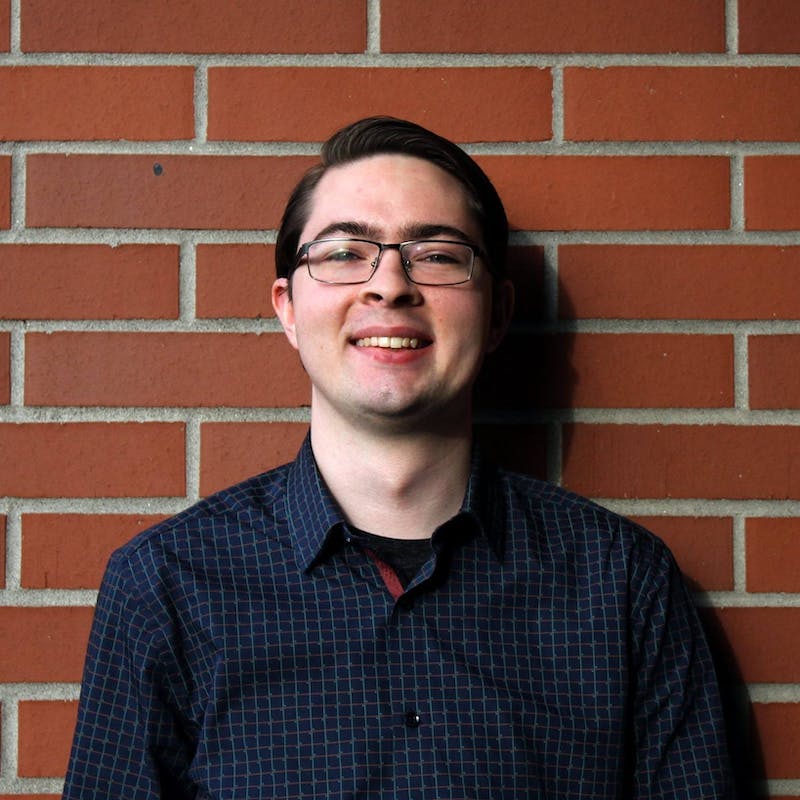 ‘Butter over too much bread’