“I want you to do something bold this week.”

My friend, junior Mandi Hall, said these words to another boy in our class who was known for his quiet reserve. Her words made me stop and wonder when the last bold thing I did was.

I would not consider myself an especially bold person. I have never tried to break a world record or free solo Half Dome. I have never jumped out of a plane or even dyed my hair.

The boldest thing I ever did was move halfway around the country to go to a college I had never visited. I figured that the worst thing that could happen is I transferred to another school with a year’s worth of credits.

That turned out to be a great decision because I love this school. Based on those results, I should be sitting here with blue hair. And yet here I am, as brunette as ever.

Thinking about this made me think of Lucy Pevensie, specifically the part in the film adaptation of “The Lion, the Witch and the Wardrobe,” where Aslan had just told Lucy and Susan about the coming battle and Lucy wished she was braver. To this Aslan said, “If you were any braver, you would be a lioness.”

God issued a call to His followers to be strong and courageous (Josh 1:9). Time and time again that this call proves difficult for God’s people to follow through on. So we see that Lucy's response of wishing she were braver is a very human response to a difficult mission.

Many of God’s people are called to similar missions as these and these people of God are still inheritors of the same call to courage as those who have come before. What do we do with that call in the face of the mundane of everyday life?

I believe that the standard of boldness is not necessarily dangling off a thousand foot cliff or going into battle. I believe there is boldness in every action that echoes Christ. When you talk to the person in line at Chick-fil-a or write a note to the freshman on your floor who is having an especially difficult transition to college, I think these things are radical—they are radical because they go against every part of us that considers our own security as more important than the greater body of Christ.

Besides, is there any act more daring than loving others well? So just like my friend, I hope you do something bold this week. 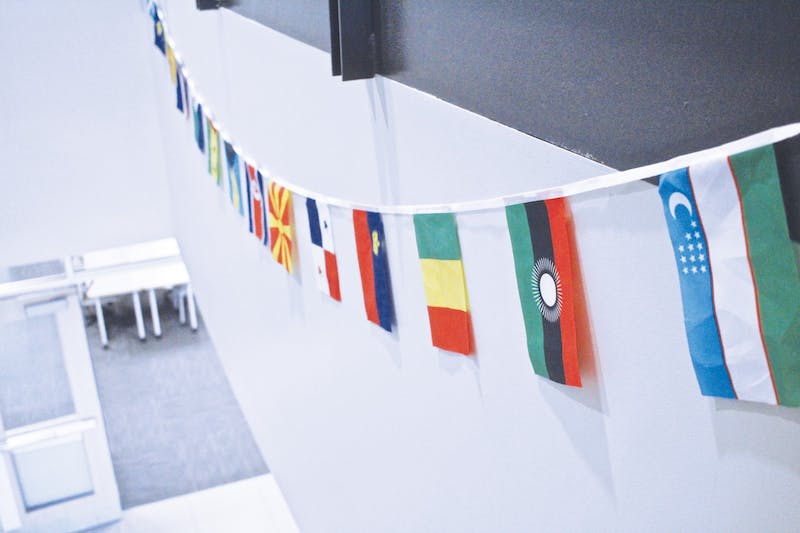 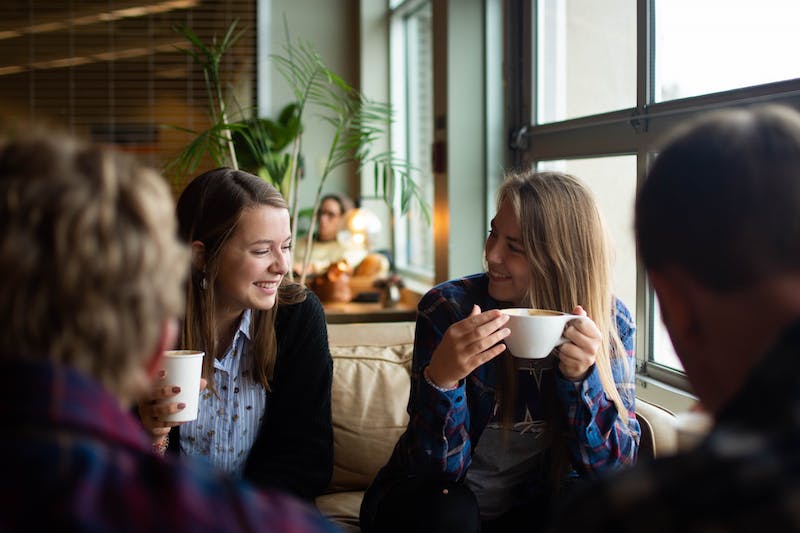 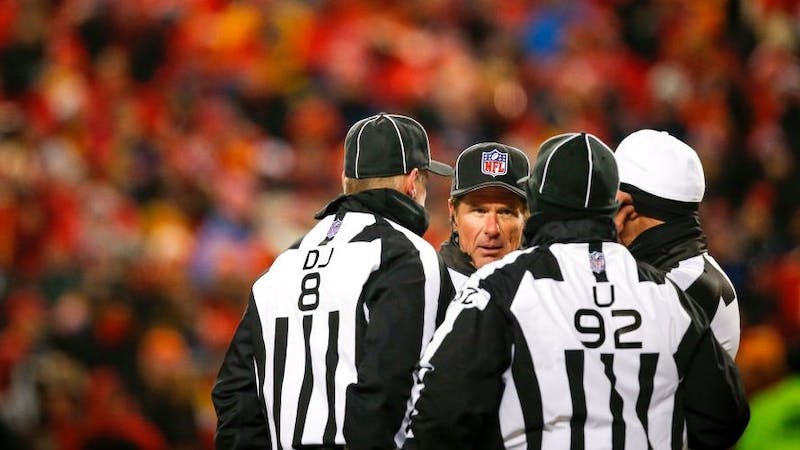