What is pass interference?

“I think they have an incredibly difficult job, and we need to give grace when they make mistakes,” said senior Drew Shriner. “Also, they get things right a majority of the time.”

It’s hard to make a call in half a second. But this isn’t what I’m talking about. I’m not talking about referees making a split-second decision.

Again, what I’m referencing is the new pass interference rule instituted in the NFL. If you’re unfamiliar with what I’m talking about, read about the Saints vs. Rams pass interference no-call in last year’s NFC Championship game.

In a 20-20 game with 1:49 remaining, the Saints were deep in Rams’ territory, threatening to score a touchdown. On third-and-10, the Saints threw a pass to a receiver and before the receiver touched the ball, a Rams defender knocked the receiver to the ground.

Pass interference was not called on the Rams, a blatant missed call. The Saints ended up kicking a field goal and the Rams scored a touchdown on their next drive, winning the game 26-23.

Senior Chad Veal saw this instance as an isolated event that doesn’t happen often. He said referees will make bad calls; however, this new rule can make the game less fun to watch.

“I’m not a fan of it,” Veal said. “When playing a sport the game is always dependent on the officiating. Every play you could find something to call. I think allowing the coach to make a challenge takes the fun out of it.”

Good point, but if officials were doing their job correctly, I think the game would benefit from the pass interference rule.

The official rule of a pass interference according to the NFL states, “It is pass interference by either team when any act by a player more than one yard beyond the line of scrimmage significantly hinders an eligible player's opportunity to catch the ball.”

Once a coach throws the challenge flag, the referee will go to a monitor to look back at the play and decide from there. Seems easy enough, right? Plenty of time to decide what the call should be.

Ideally, if a coach challenges, a decent amount of calls will be reversed from the original referee judgement.

Except calls aren’t being reversed.

About a month ago, ESPN reported that coaches are 1-for-21 on pass interference calls being reversed.

What’s worse is when they go to look at plays after a challenge, they are not doing anything to change it, as the 1-for-21 ratio indicates.

According to junior Ross Eckel, although the new rule was intended to be helpful, the idea of what pass interference is seems confusing now as a result of referees not being consistent.

Even Tony Dungy, the former Colts head coach and member of the Pro Football Hall of Fame, has been outspoken about how the NFL needs to get rid of this rule. He said this rule is causing teams to lose timeouts (as the result of losing a challenge), referees to be seen as inept and fans to feel stupid.

The rule should stay because it’s a good idea, especially after that horrid no-call in the NFC Championship game. The referees are the problem. When obvious plays are being missed even after a challenge flag is thrown, something’s off.

So, please NFL. At least show us you’re trying, because it’s been an unbearable season to watch at times. 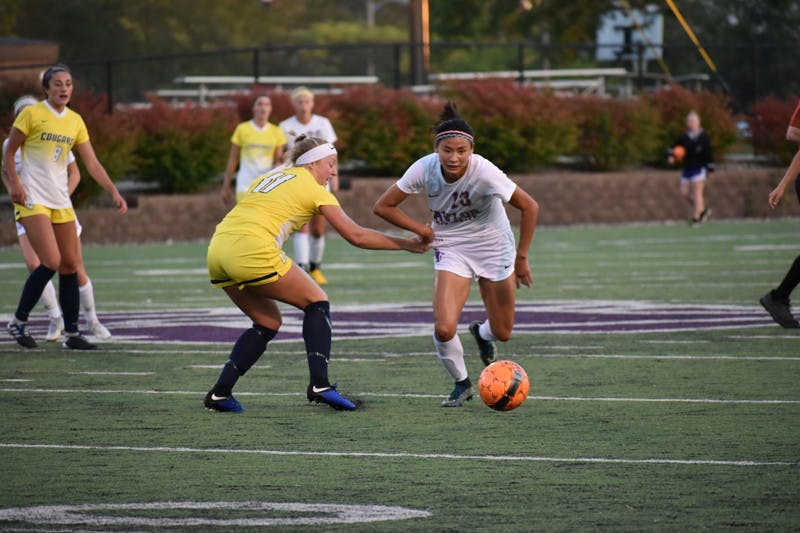 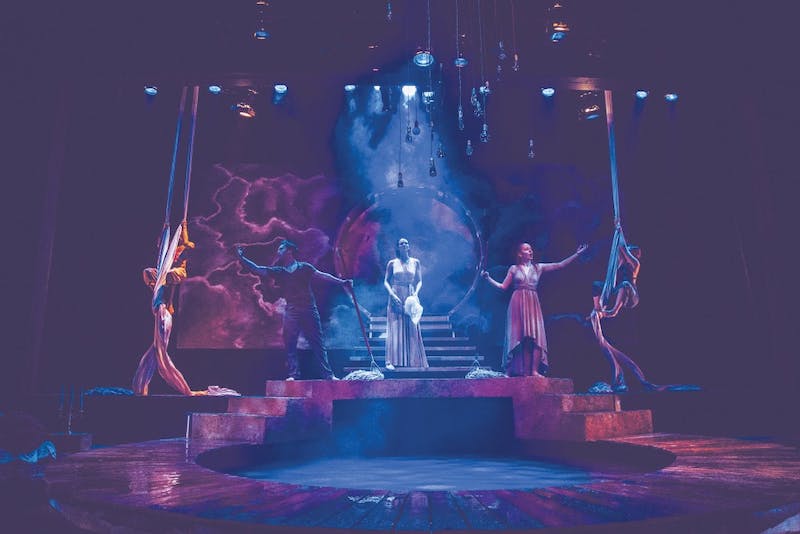