Taylor alumnus (‘20) Chad Veal and his team work hard to produce a short for Crystal Pillars, an awards event hosted by the National Association of Television Arts and Sciences. (Photo provided by Chad Veal)

This year, six Taylor students took home a Crystal Pillar award, putting their foot further in the door of the film industry.

Within the past seven years, Taylor film students have been eagerly submitting their video projects to the College & University Production Awards, hoping to get their hands on the highest student recognition from the Emmy organization.

For participants like Junior Matthew Brown, preparation for this project began in early September with his 5 teammates. Brown won the Crystal Pillar in the Spot Production category for his commercial for ‘Dashlane’, a password managing business.

In Brown’s life, film had a large part in his childhood.

“I've always kind of had a camera in my hand, making dumb videos with my friends or my siblings.” Brown said.

It wasn’t until junior year of high school, however, that Brown truly realized he was interested in taking his passion for film to the next level as an eventual college major.

While these videos Brown made as a child surely required skill and an incredible sense of humor, to make his winning witty commercial, a lot of time management and planning was involved.

“I think the reason that this project was successful was just because of the planning that went into it,” said Brown. “I definitely had never planned anything as much as I did this one, like planned every shot all the lighting setups.”

Taylor alumnus (‘20) Chad Veal couldn’t agree more. By taking on the positions of director, videographer and editor for his own project, Veal developed a larger understanding of the film process.

Veal’s project, ‘20 Over,’ a short film about a legally blind track and field runner, took the Crystal Pillar for the College Short Form Non-Fiction category. It was an idea he developed before he even stepped foot in the documentary class, allowing him to prepare ahead of time by going to track meets and getting press passes in order to get all the information he needed.

This was Veal’s first time participating in a contest like this but since then, 20 Over has won numerous awards including 1 place for the Video In-Depth category with the Indiana Association of Student Broadcasters.

Landry Long, another fellow alumnus (‘20), had never entered himself in any competitions either, but now continues to work in the film industry with his own film company called Sol House.

Long’s music video for musical group Leland Blue won a Crystal Pillar for his directing skills. Revolving around the lyrics and the story behind them, Long masterfully crafted a 70’s prom experience along with some exciting roller-skating action. Moreso, these creations included Taylor students being starred within the music videos.

“I really saw how a crew works together and how each person plays their part and has their own piece in the puzzle, you know?” Long said. “It was really cool to just have everybody’s strengths be pulled into one place to make the best possible project.”

Due to COVID-19 restrictions, the actual award show for the College & University Production Awards was unable to happen face-to-face. Rather, the event was held online, allowing nominees and other viewers to stream from home.

Additionally, the winners haven’t been able to come across as many opportunities as they usually would after such an event. Under normal circumstances, the awards show would be a huge networking opportunity for contestants and winners in order for them to make connections and possibly even secure their next internship, project, or even career.

However, Long has a more optimistic outlook.

“I mean, we don't make the projects to win stuff,” said Long. “ We just do it because we love to do it.” 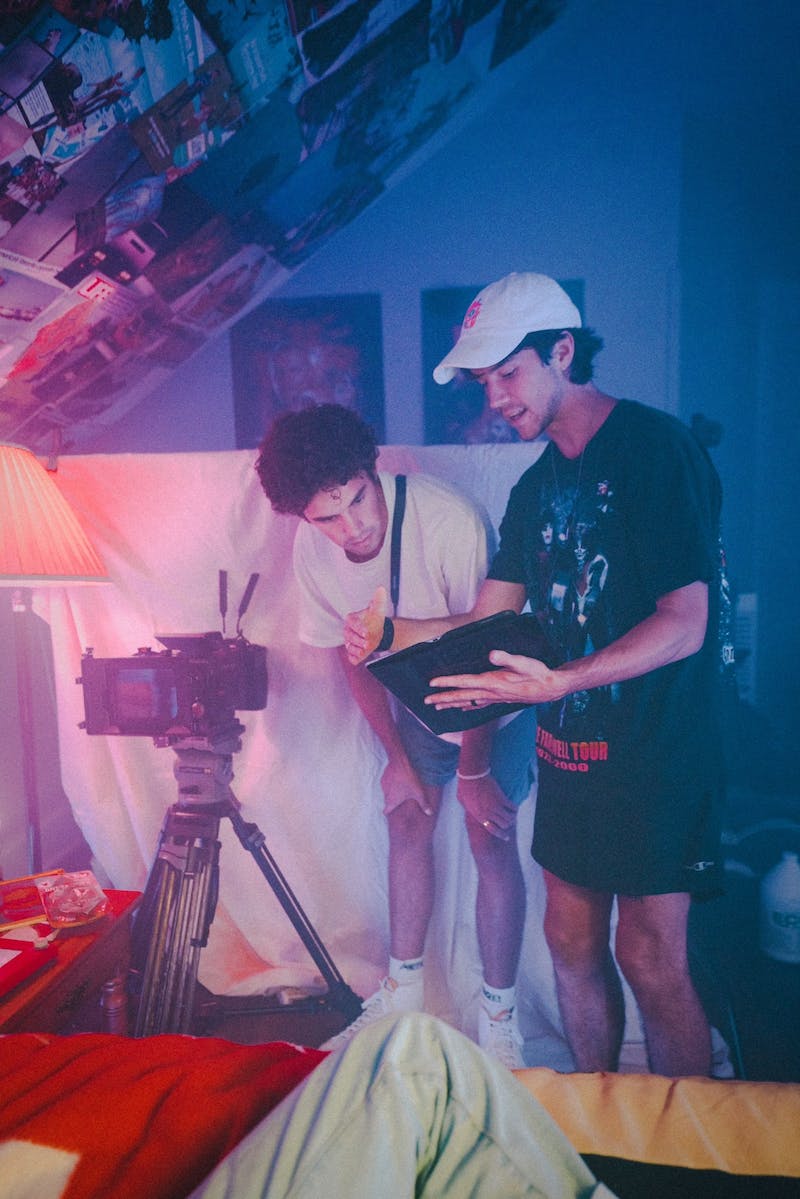