Envision’s workshops covered everything from sound design to cinematography.

From past alumni to prospective high school students, the Envision Film Festival brought all of

Taylor’s film program together this past weekend.

Envision is Taylor’s yearly film festival where alumni, students, faculty and prospectives all come together to celebrate and learn about what the film program has done in the last year. This was the 12th year Taylor has hosted the event.

Envision began with a screening of “Making Waves: The Art of Cinematic sound” on Thursday, March 5. David J. Turner (’04), editor and producer of the film’s audio, was present for the screening. The film was then followed by a Q&A with Turner.

“He felt a lot of pressure, telling the story of Hollywood's best sound designers,” said Kathy Bruner, associate professor of film and media production. “Then he ended up winning a Cinema Audio Society Award as a result, so we're really proud of him.”

Throughout the day on Friday, many workshops were available to participate in. Turner taught two workshops: one deconstructing the editing he did on “Making Waves,” and a second on how to administer such a large scale production. Turner described the second workshop as everything he wished he knew before beginning his work on “Making Waves.”

Other workshops were taught by alumni such as Tim Sutherland (‘07). Sutherland taught three workshops on cinematography. In them, he covered how to plan out shots based on a script, what the life of a camera operator is and how artistic camera movements can engage emotion.

John Bruner, assistant professor of media and film, has worked with Sutherland on short films in the past and is excited to have him.

“(He) was the first student I met when I came to Taylor 15 years ago,” said John Bruner.

On Friday night, there was an awards show for Taylor students. During that night, they presented their fiction and nonfiction films to a jury of alumni.

This year’s nominees included four fiction films. “Burning all my Clothes and Me” explores how a young man’s dying wishes put his best friend and mother at odds after he passes. In “Hardly Fashion,” a photographer stumbles on a crime that threatens everything. A boxer trying to provide for his younger brother has to decide if the fight is worth it in “My Brother’s Keeper.” In “Better by Yourself,” a security guard searches for his girlfriend’s wallet during his first night on duty.

There were three vastly different documentaries up for nomination as well. In “20 Over,” an Indianapolis high school track star competes on the world stage in spite of being nearly blind. “Holy Fields” gives a glimpse into the lives of Muslims living in central Indiana. In “Nurk,” an Indianapolis man discovers his passion and talent for drone racing

Lastly, there was a music video by the band Leland Blue. “Lying to Myself” tells the story of a teen whose prom dreams were dashed.

“That's always the most fun,” said senior Kelsea Denney, student producer of Envision. “To get to see people that you're proud of getting the recognition that they deserve for the work that they've put in.”

Taylor students are not the only ones to get recognition for their work. Envision also hosted prospective high school students for two nights and two days to see the Taylor awards, participate in the workshops and have an awards show of their own.

This year’s high school winner was senior Aiden Merk. Through a 10 minute dark comedy, Merk tells the story of a kid who pursues his dreams of becoming a writer, despite his social anxieties.

“Comedy is the heart of the film,” Denney said. “I found it very mature for someone in high school, and it really seems to pinpoint a lot of good human emotion in it.”

Much of Envision has been put together by students. Denney did much of the administrative work and was assisted by sophomore Sophie Olson and junior Abby McCormic, assistant Envision producers.

McCormic and Olsen are following in the footsteps of Denney, who once worked that same role. Denney credits their help for this year’s Envision going smoothly.

“We all work together incredibly well,” said Denney. “It's just fun to get to walk around and host everybody.” 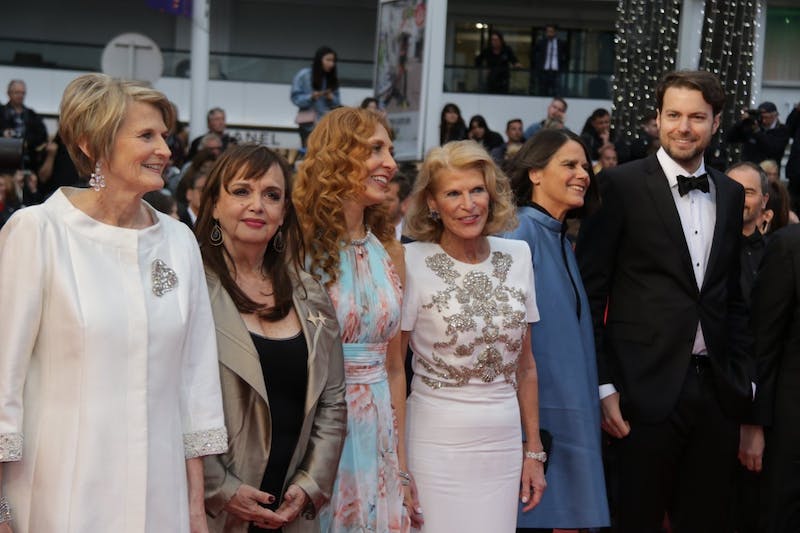 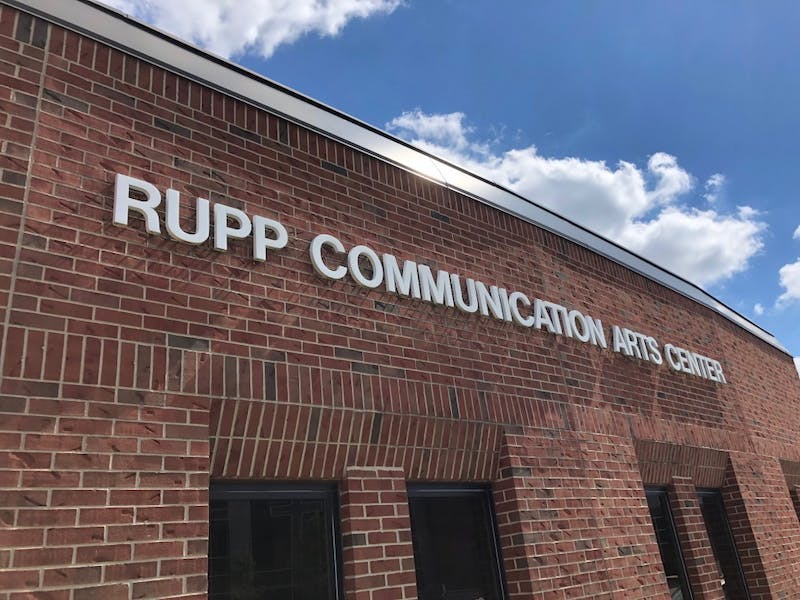