Conan Gray explores the best and worst parts of youth in “Kid Krow.”

In just over 30 minutes, Conan Gray tells a story that brings the listener from unabashed tears to breakout dancing and back again.

The album, “Kid Krow,” can be summarized by one word: youth.

“Accented with the rebelliousness and acoustics of classic rock and supplemented by pop structuring, the album is like rumbling through your hometown memories on a Vespa,” Brendan Wetmore wrote in PAPER Magazine. “It's young, it's loud, it's cinematic — it's Gen Z.”

Gray captures youth in every connotation of the word, from the heartbreak of growing up, plights of love and living in the moment.

Even the name is a reference to Gray’s youth when he and his friends would joke that Gray’s spirit animal is a crow, both for its darkness and energy.

“I always joke that people who listen to my album from top to bottom, by the time they’ve listened to the last song, you know just as many secrets about me as my best friends back home would know, which qualifies you to be my best friend,” Gray told Teen Vogue.

It is an album that can be cried along with or played full blast down an open road with friends in the summertime.

Unlike groomed Disney pop stars, Gray can speak about the struggles of Gen Z youth from a unique vantage point because of his organic rise to popularity.

Gray first began pursuing entertainment with his YouTube channel, which featured his art and vlogs of his life as an average high school student in Texas. Through his videos, viewers watched him pursue creative endeavors while talking honestly about his tumultuous upbringing.

As his videos gained traction and he moved on to study at University of California, Los Angeles, Gray began releasing self-produced music.

Singles like “Crush Culture” and “Generation Why” reached niche popularity with his indie-pop style, leading him to sign with Republic Records and Universal Music Group.

He continued to grow as he released singles and embarked on his first solo tour.

“Kid Krow,” Gray’s debut album, became the culmination of his journey to mainstream popularity as it debuted at #5 on the Billboard 200.

While not in a Taylor Swift realm of recognizability, Gray has exhibited a continual drive to develop contrasting yet cohesive music that connects with audiences through catchy lyricism.

“(The album has a) great variety of music styles,” said senior Grace Fee. “It was catchy and relatable.”

He also has momentum in the public eye as Apple’s April “Up Next”' artist and has been discussed as a nominee for Best New Artist at the Grammy’s.

The one drawback of the album is its length — 12 tracks and 33 minutes. “Online Love” and “Can We Be Friends” both appear on the album at under a minute in length, paying homage to Gray’s YouTube beginnings. Ultimately, the brevity feels like a whirlwind of emotions that are gone too quickly.

Although “Kid Krow” is brief, Gray told Billboard he plans to release more music toward the end of 2020.

In the meantime, do not miss out on the debut album of this rising artist.

“Kid Krow” earns four out of five stars for being a beautiful emotional roller coaster that uniquely partners youth and nostalgia in musical matrimony — the roller coaster was just too short. 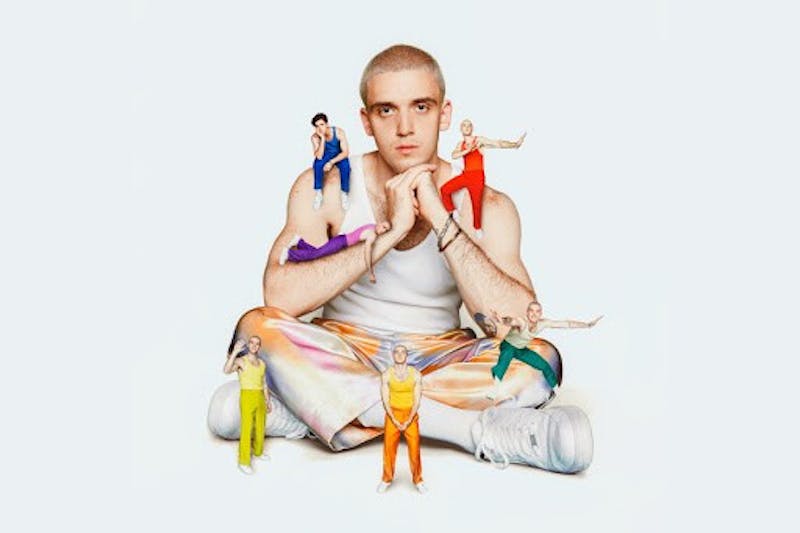 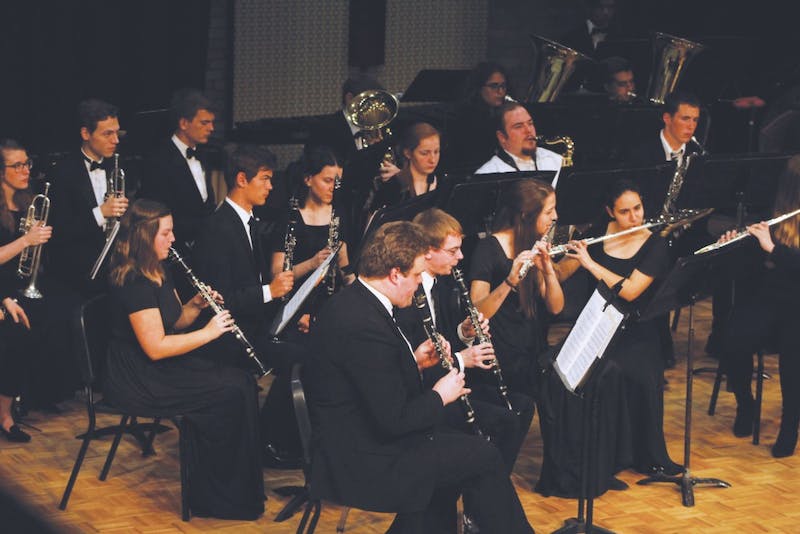