A look at race and athletics

Sports change our lives. Sports alter our perceptions. Sports are the great equalizer. It doesn’t matter where you come from or what you look like, because at the end of the day we all know one fact: ball don’t lie.

Growing up as a kid playing football, basketball and tennis it didn’t matter who on the team had the most money, who had the most friends or what color your skin was. All that mattered was whether you could play well.

Historically, sports have been racially progressive. Baseball, football and basketball all were integrated years before Brown v. Board of Education and the Civil Rights Act.

Sports have enabled professional athletes to use their platform as a way for activism for decades; like Muhammad Ali, Jim Brown, Jackie Robinson and Jesse Owens.

But growth stagnates. Sports used to be a weapon in the fight for equality. Now, they enforce stereotypes and propagate self-fulfilling stories about non-white athletes.

“I’m a 6’5” black man, if I didn’t play football or basketball it would be a waste,” said sophomore wide receiver Brandon Smith. “Growing up, those around me saw my future success as going to the NBA.”

So now, Smith plays football at Taylor. It’s what he is known for. He may be producing award-worthy content as an underclassmen for our film and media department, but it’s his place on the field every Saturday for which he is better known.

This transitions into the question of how do we quantify worth? As a society, do we value African Americans' athletic abilities more than their academic or other pursuits? These are hard questions, ones that are accompanied by answers of a subjective nature.

A study conducted by Indiana University in 1991 looked at the stereotype that African Americans are more naturally gifted than their white counterparts.

The study examined this stereotype’s coverage in media through a 1989 NBC production NBC titled, “The Black Athlete: Fact or Fiction.” This feature claimed that African Americans dominate sports due to their “fast twitch muscle fibers.” However, the study found there was no scientific data that supported this claim. The study also concluded that there is no conclusive evidence that there is any substantial natural advantage to any race for any sport, rather the most impactful variables for athletic success lies in the cultural, social and psychological domain.

This is where sports media has become a part of the problem, rather than the answer. Especially in enforcing racial stereotypes based on the coverage given to athletes.

Cynthia Frisby, an associate professor of journalism at the University of Missouri published a 2015 study on the racial bias in U.S. sports media. Frisby found that of the morally successful stories (stories unrelated to sports, but positively showing their character), 83.3% were focused on a white athlete, whereas 8% focused on an African American athlete. When it came to training and work ethic, 42.9% were focused on white athletes compared to only 23.1% on African American athletes.

“I am naturally talented, but I use that to work even harder,” said freshman linebacker Darien Taylor. “I have worked hard to be where I am today, because where I am from, nothing comes easy.”

So as a community here at Taylor, how will we quantify each other's worth? What are the stories we tell ourselves when we look at each other? 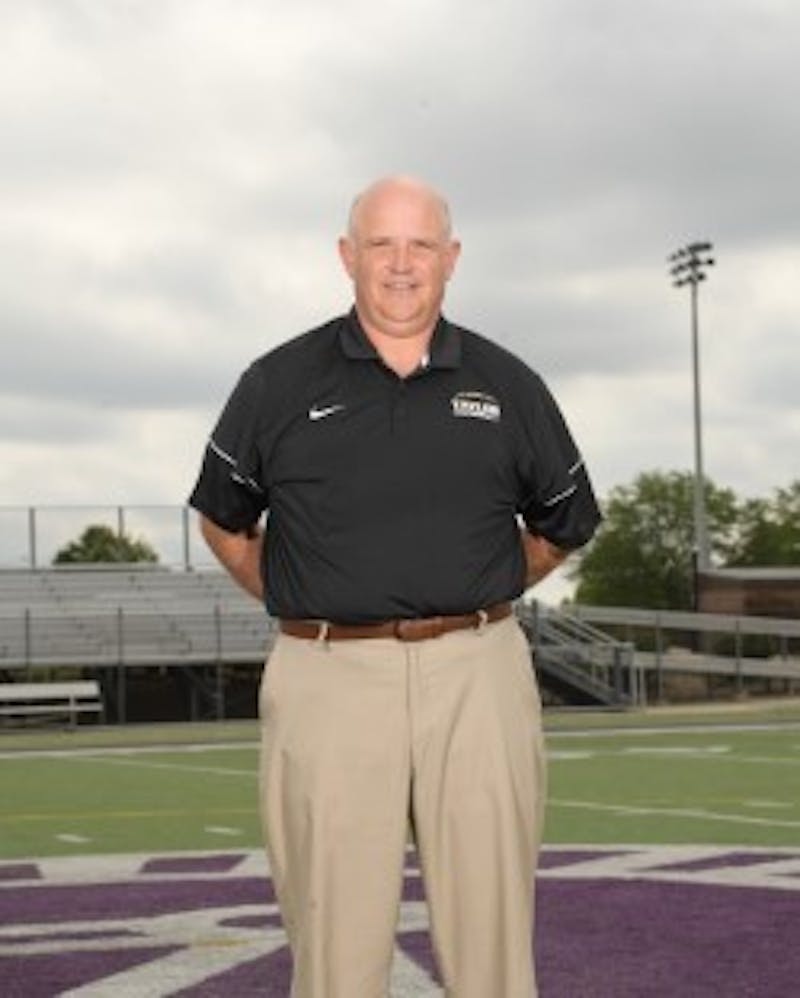