“The One Where We Have to Say Goodbye” Netflix tweeted in July, making the heartbreaking announcement that the TV show “Friends” would soon no longer be available for streaming.

With a similar announcement made in June that popular show “The Office” will also be leaving, Netflix subscribers are questioning their loyalty to this brand, thinking that perhaps they are the ones who will have to say goodbye to Netflix.

At least I certainly am.

The reason for these shows being dropped? Other networks are starting their own streaming services and have bought the shows. “The Office” will be returning to its original network’s streaming platform, Peacock, while “Friends” will be going to HBO Max.

Additionally, Disney will be releasing their streaming service Disney+ in November.

For users who already subscribe to Netflix, Hulu or Amazon Prime, the addition of these new streaming services can raise a problem.

Combined with dozens of other streaming services available such as Youtube TV, CBS All Access, Watch ESPN and more, the convenience and affordability of choosing a streaming service over cable television is quickly disappearing.

Don’t get me wrong, the possibilities of having access to my childhood Disney favorites is certainly appealing, but is it worth the frustration of balancing multiple streaming services just to get access to the same content you used to be able to get with one?

“And we're back to where we started there too,” Owsinski said. “If that's you, then you have what the media is beginning to call ‘subscription fatigue’.”

And users are getting fatigued.

With each service costing around $10 per month, users who want access to the previous range of TV shows and movies available on Netflix may end up paying nearly as much, if not more, than a cable package.

If you’re a broke student like me, subscribing to more than one or two streaming services is challenging and expensive, even if you are mooching off of your parents.

Though having this many streaming services may provide options for the picky television consumer, ultimately this overabundance leads to an excess of content and wasted money.

“Viewers will find they have to pay for a fistful of streaming subscriptions to watch all of their favorite programs — and in the process, they’ll again end up paying for lots of shows and movies they’ll never care to watch,” said Matthew Ball, a writer for the New York Times.

For me, Netflix becomes a little more irrelevant when it doesn’t include shows like “The Office” or “Friends.” Because let’s face it, that is practically all I watch. Though some of the Netflix original series are good, a service with only those is frankly not worth the cost.

Steve Elwood, director of enterprise infrastructure at Taylor, has been using Netflix since 2006 when it was mainly a DVD-mailing service.

Currently he only subscribes to Netflix after having tried and given up Hulu and Amazon Prime.

“Another concern is some streaming services appear to be trying to duplicate a model similar to what was used with cable television,” Elwood said. “That might look like ad-supported content that is also paid for with a subscription or lock-in to large bundles of channels instead of letting the subscriber pick and choose.”

The freedom that was previously offered with services like Netflix — no ads and a lower cost than cable television — are now being replaced with a compulsion to subscribe to even more services, just to get access to the same content.

More than anything, these new streaming services seem like desperate attempts by media outlets to gain more money.

As Christians called to be responsible stewards of our money, we should be aware of when our viewing habits inhibit our ability to spend wisely.

Though you may be desperate to have the comic relief of “Friends” or “The Office” available at your fingertips, it is important to be conscious of when that decision causes unnecessary spending.

And ultimately, is a “Friends”-less streaming service really worth it? 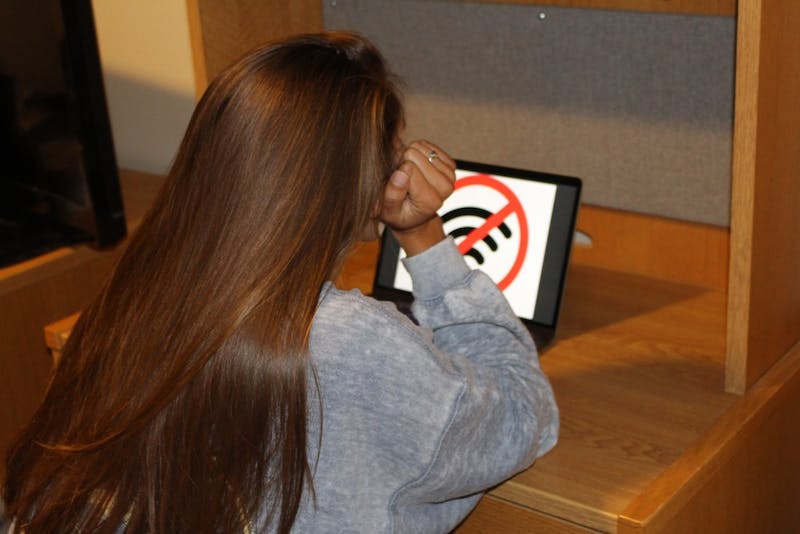 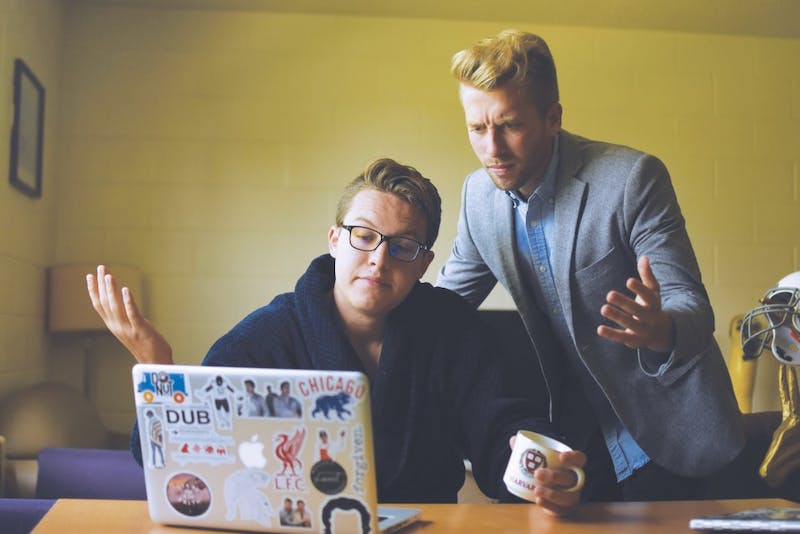