I grew up believing superheroes were real.

I watched the 1960’s “Batman” TV show with my dad when I was a kid. I was raised on “Justice League,” the original “Teen Titans” cartoons and I still have my comic book collection which is made up of mostly old “Teen Titans” comics. As a teenager, I watched Marvel movies with my family all the time.

I also had a crush on Batman and Robin when I was in preschool and Hawkeye as a teenager.

Comics are a big part of my life, so I decided to ask a very important question. Which comic franchise is better: DC or Marvel?

Communications Professor Timothy Berkey said he is a Marvel fan through and through. Senior Carson Jacobs said he likes DC better. He is a big fan of the superhero team the Justice League and believes DC has a better character line-up than the Avengers do.

I am a DC fan myself, but what is the deciding factor for which is better?

There have been mixed responses, and let’s be honest: both have their strengths. Marvel has superior movies, hands-down, while DC has better TV shows. Both have equally complex and well-thought-out characters.

However, both also have some big flaws.

One thing DC is struggling with is their movies. “Wonder Woman” was one of the franchise’s best so far, and while I liked their live-action “Justice League” film, I do agree there were flaws in its plotline and execution.

It seems that DC tried to use one movie to develop the same amount of detail and planning as Marvel’s entire cinematic universe. It took Marvel 11 years to complete all of their story arcs for the characters and plot featured in all those movies. You can’t take the time for a similar level of care and consideration in one movie.

Freshman Libby Molitor is a Marvel fan because of their complex plotlines in the movies. She also appreciated the diversity when it comes to their character choices.

One aspect of Marvel I am not a fan of is their TV shows, specifically their cartoons. Like I said before, I am raised on the “Teen Titans” and “Justice League” cartoons.

Marvel’s “Super Hero Squad,” isn’t bad, but it wasn’t the greatest show, either. I say this because as I look back at watching the show with my brother, it did not teach me anything. It made stupid jokes and the heroes saved the day.

The beauty of “Teen Titans” was that you learned a little about yourself and the world around you while still having fun and kicking bad-guy butt in a 22-minute episode. That is quality content you do not see in children’s programming today.

I have nothing against Marvel. One of my favorite things to do when I’m home is watching Marvel movies with my dad and brother.

But my favorite superhero will always be Batman. Whenever I go to garage sales, I look for “Teen Titans” comic books. I watch the “Justice League” cartoon with my mom.

And I still have a crush on Robin.

Discover what the future of ‘Daredevil’ is on Netflix 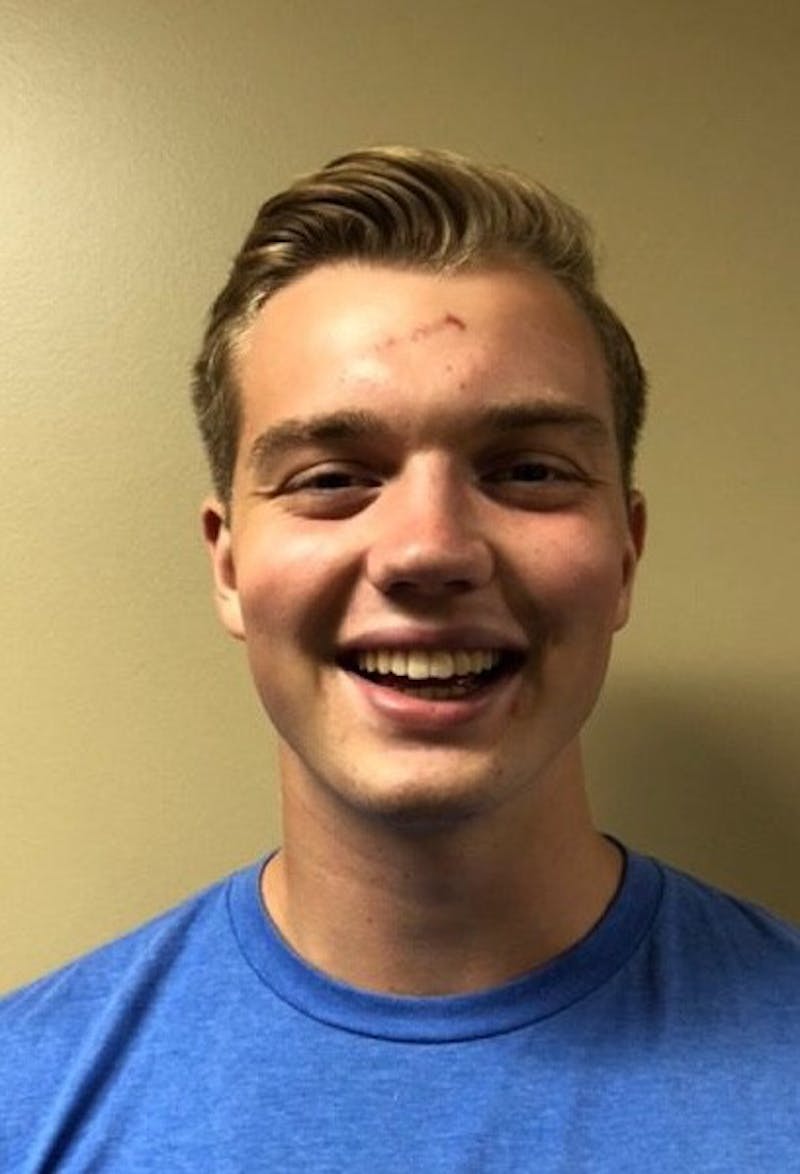