Juniors Zach Zander and Keegan White are among the many college students currently frustrated with the university's internet quality.

Before these networks were created, the WiFi was called T.U.C.A.N., short for Taylor University Campus Area Network. Steve Elwood, director of enterprise infrastructure, gave two reasons for the change.

The first was that some people new to campus did not know that T.U.C.A.N. was the network.

The second was that they wanted to simplify the connection process. When people connected to T.U.C.A.N., they would choose whether they were a student or guest. With the new networks, there is one for both groups.

Students were frustrated with the change during the first two weeks of this semester. Sophomore Amanda Hotte had trouble connecting to it.

“My phone doesn’t let me get on the Wi-Fi,” Hotte said. “My phone has never connected to the Wi-Fi, as hard as I try.”

When Hotte selected the new network, the login page did not appear. When it did appear, it crashed soon after. Her phone finally connected to the Wi-Fi on September 11th.

Junior Aidden Tapia also had problems with the Wi-Fi.

“This semester, very recently, I’ve been having issues getting internet all over places,” Tapia said. “It feels really not good, especially when you’re a college student and everything you do revolves around your internet connection.”

Tapia feels the student body deserves an explanation for the poor Wi-Fi quality.

Elisa Dinsmore, the infrastructure network analyst, said the problem with the internet was a network setting called Broadcast.

“Basically, it’s your device using that to communicate,” Dinsmore said. “It’s kind of just shouting out to anyone that can hear it and saying, ‘Hey, I'm over here, talk with me.’”

On a large network like Taylor’s, there are thousands of devices trying to communicate this way. So, Broadcast was disabled on T.U.C.A.N.

Dinsmore discovered that the new networks had Broadcast enabled on Sept. 3 and turned it off. Dinsmore and Elwood believe the problems should be fixed. 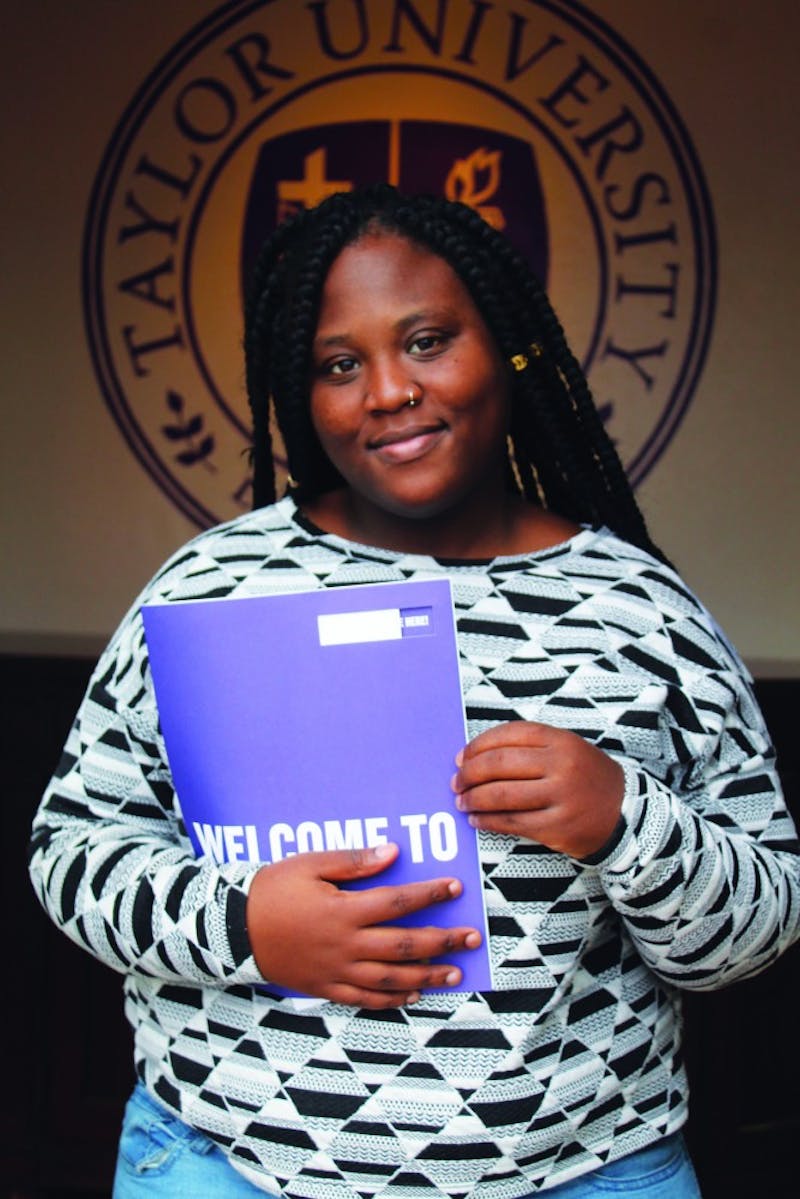 The host with the most fun