GREYSTONES, IRELAND - A month into this semester in Ireland and I am finding the majority of conversations with family and friends back home consist of squashing misconceptions many of them carry about the Emerald Isle.

“Have you had tea and finger sandwiches yet?” Although my mom was partially joking, I know she was also 100% serious.

“I think finger sandwiches are myths. I think only the Queen serves you those,” I said.

Later that day, one of my roommates, Chauncea Deno, came up to me looking like she had a favor to ask.

“Want to be on television?” she said.

I blinked. Once. Twice.

Chauncea rightly took that as confusion on my part and explained. Apparently, Ireland’s national broadcast station, Raidió Teilifís Éireann (RTÉ), has a Sunday service they broadcast as far as outer Siberia according to some people we met backstage. Mark Murray, a pastor who lives at the YWCA we are based at, needed a female vocalist to perform worship songs for the program. He asked Chauncea and she had accepted.

“But I do not want to go alone. Mark is so awkward. When he drove us to the place where we practiced the songs, he kept seeing people he knew and leaning out of the window shouting, ‘Good craic, yeah!’”

So with them I went to Dublin and to the RTÉ studios, for moral support and to be a part of the 30 person studio audience. On the car ride there, we found out that Mark actually had strong opinions about how the Irish slang word “craic” should be used.

There are more stereotypes that do apply. For instance, the Irish affinity for potatoes.

This takes its form in Tayto park. Tayto is Ireland’s only amusement park containing not one but two whole rollercoasters. Located in the vicinity of the Tayto crisps (chips in America) factory, the park is themed around and prominently features the beguiling spud himself, Mr. Tayto.

When my other roommate, Liz Yeiter, and I found out about it, we decided we had to go. Along with us came Avery Angle, an expat living in Dublin and Yeiter family friend.

“I came with dirt low expectations for this place,” Avery said.

But inside of that dirt, we found something great, something a whole lot like . . . a potato.

“So they do have finger sandwiches!” My mom said on our next call. “And they really like potatoes?”

In response, I told her about Tayto. 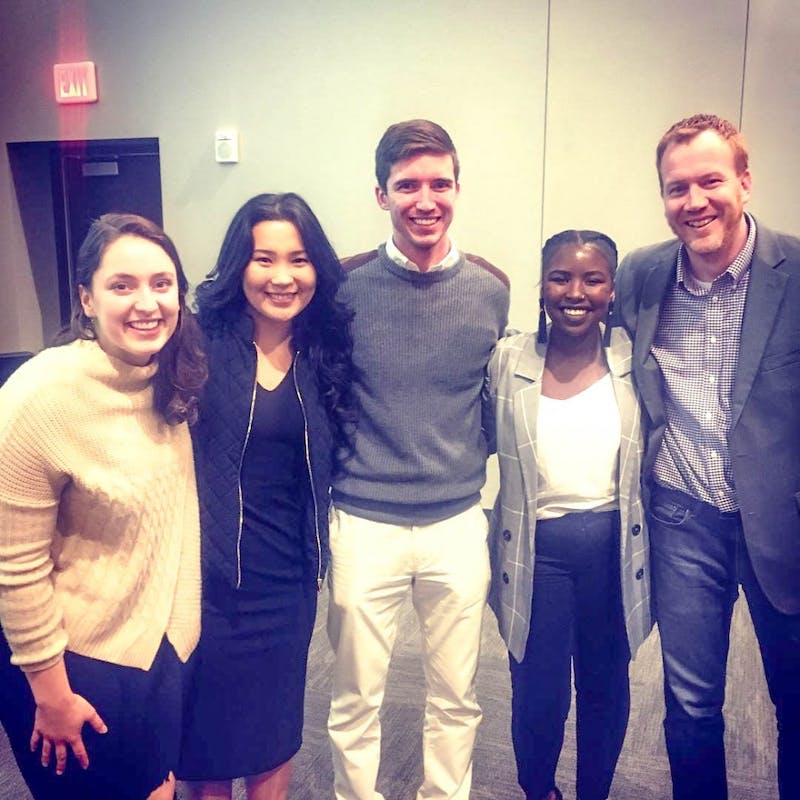 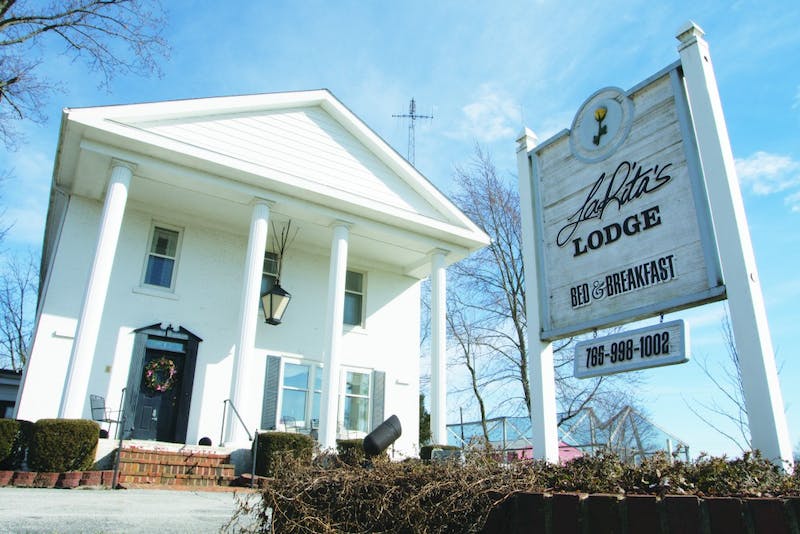 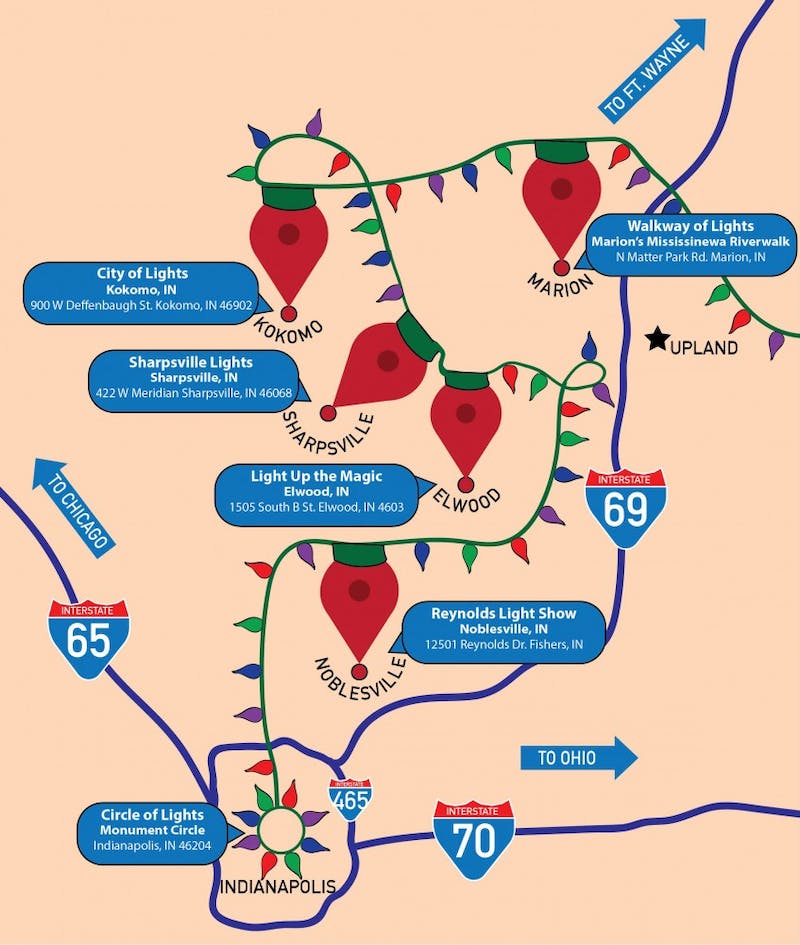