Bringing you 20th-century Taylor U

It is difficult to imagine Taylor as anything other than the bicycle-racing, lip sync-battling, dorm-obsessed place that it is. Every kooky tradition and drafty cinder block hallway represents this zany Shangri-La of intentional community they all call home.

However, the traditions, activities and aesthetics of the campus are unique to each generation of students. It almost goes without saying that Taylathon did not exist at the turn of the 20th century, though the image of students pedaling 70 laps in their three-piece suits, bowler hats and floor-length dresses is comical. Airband could not exist as recorded music was thought to be a fad. Dorm culture was virtually nonexistent as there was only a single male and female dorm.

And yet, some parallels can be drawn between today's campus and yesterday's. The 1901 yearbook preserves the vicious, tongue-in-cheek sense of humor that still flourishes throughout campus.

Now called "The Ilium," "The Gem" detailed a clandestine love affair between two teachers, a chronicle of the progress of Mr. Sanabria's laughably thin mustache and something called "The Twelve Tables of the Law," the highlight of which is number eight.

Though vastly different in appearance, students still found excuses to have fun. The burgeoning prohibition movement seemed to have served as just that excuse. Almost every month, the University held a contest, speech, dance or gathering to "raise awareness" for the cause of temperance.

Taylor's club offerings were broken down into two literary clubs called the Thalonian and the Philalethean club which met on campus sporadically from 1850 to as late as 1948. A third club existed called the Hymenean Club - which was probably farcical because the committee was subtitled "The Sacred Order of Water Carriers" and top positions included "Chief Knot - Tier" and "Head Persuader." Both of these probably had to do with marriage, making "Ring by Spring" the oldest Taylor tradition still in existence. The university also boasted a Spanish club, German club, Glee club and a club for future mission-workers known as "The School of Prophets."

Change is inevitable though change on the scale seen in the University seems dramatic. However, not all are surprised by it.

"Colleges are unique in that the memory of a campus is only about four years," said Steve Austin, associate dean of student leadership and director of student programs. "Some traditions need to morph and change to make space for others - not as a political statement but for the sake of Kingdom and community." 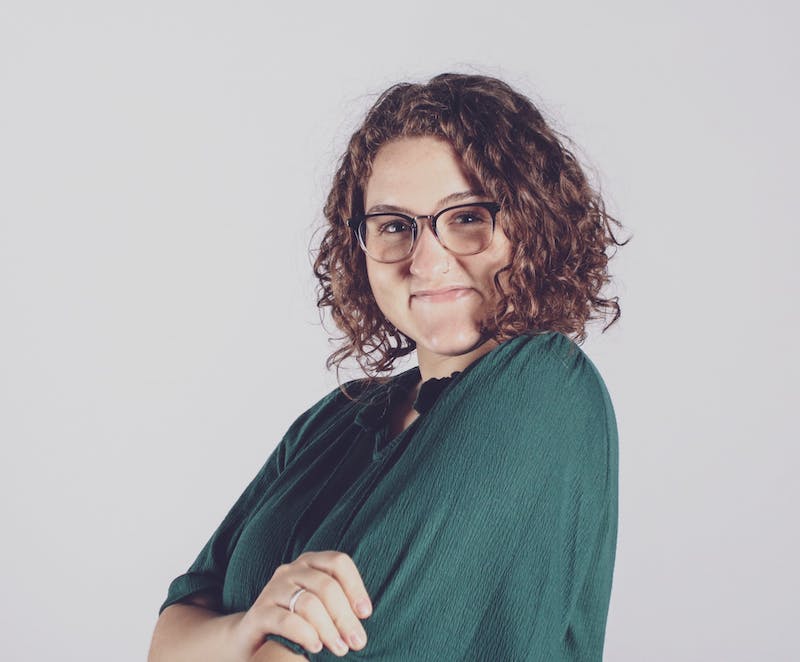 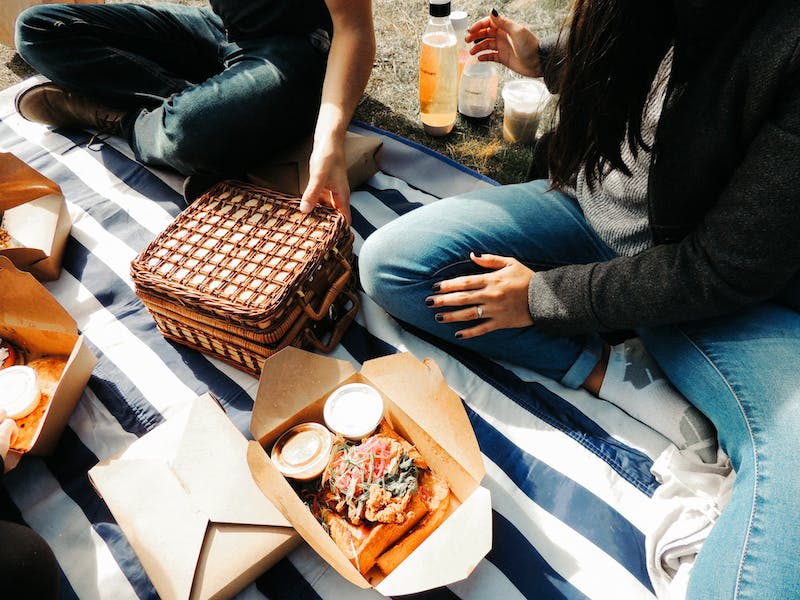 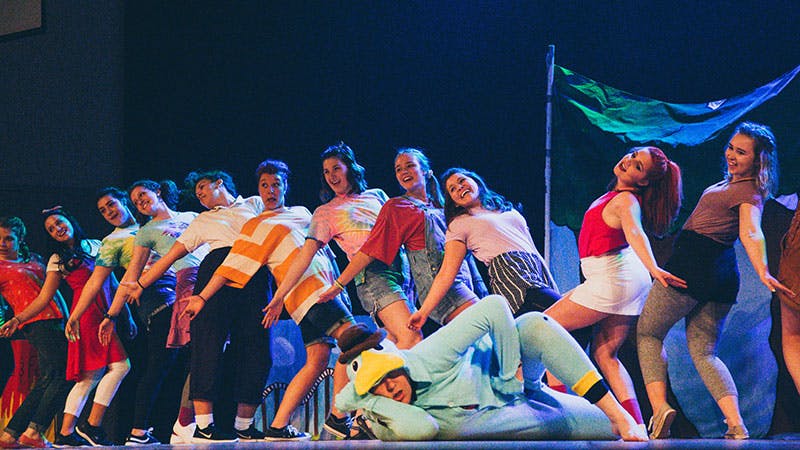