By Darin Jordan
Jonathan Perez was recognized as an Elevated Latino Under 40. (Photo provided by Perez)

Jonathan Perez, Upland town manager, received the award from the Indiana Latino Institute recognizing him as one of the Elevated Latinos Under 40.

This award recognized Perez along with four other latinos in Indiana for serving the community through their work.

In the approximately 15 years Perez has been working for the government, he has accumulated a tenure of over 69 years serving on almost 20 different boards and commissions.

Although Perez’s first official government job was working with Grant County Commissioners in 2006, he had been serving the community long before then.

Growing up in the Marion-Upland area, Perez volunteered at food banks and community centers, as well as camps and programs across the state focused on helping migrant workers.

Perez attributes his work ethic and care for the community to the home he was raised in. His grandparents fled Cuba with their children in the early 60s — eventually coming to the U.S., where Jonathan is the first American in his generation. He was able to see first-hand his grandparents’ work and sacrifices for their family, which led Perez to honor that effort by giving others some of the opportunities he was given.

This compelled Perez to work with a congressman and to serve locally as a chief of staff and director of deployment services for Marion. He has been serving as the town manager of Upland since 2017.

One of the projects Perez has worked on is the mainstreet project: refurbishing some of downtown Upland. While Upland does not plan on becoming a large town, it does have a college in it. When the town council hired Perez as town manager, they wanted him not to just oversee facilities, but to think about the future.

Perez is a well respected worker: “[the award] initiated with the Republican chairman and also the democratic chairman for the county,” John Bonham, president of the Upland Town Council said. “Which is unusual in a political world that you could have both parties in a sense affirming the success or the importance of what Jonathan is doing.”

Dedication to his job is one of the attributes Bonham sees in Perez — he will not push to get attention, but to develop relationships and get the work done.

Advocating for minority populations in Indiana is one of Perez’s focuses.

“As a first generation Cuban American, I have felt obligated to constantly raise awareness about the struggles and oppression that have happened in Cuba since the 1960s under communist rule,” Perez said.

Other efforts in this line of work include Perez serving or volunteering for more than 175 campaigns including minorities and female candidates. Another cause Perez raises awareness for is #SOSCUBA.

Perez continues to honor the sacrifices made for him by previous generations through his work in both state and local communities. 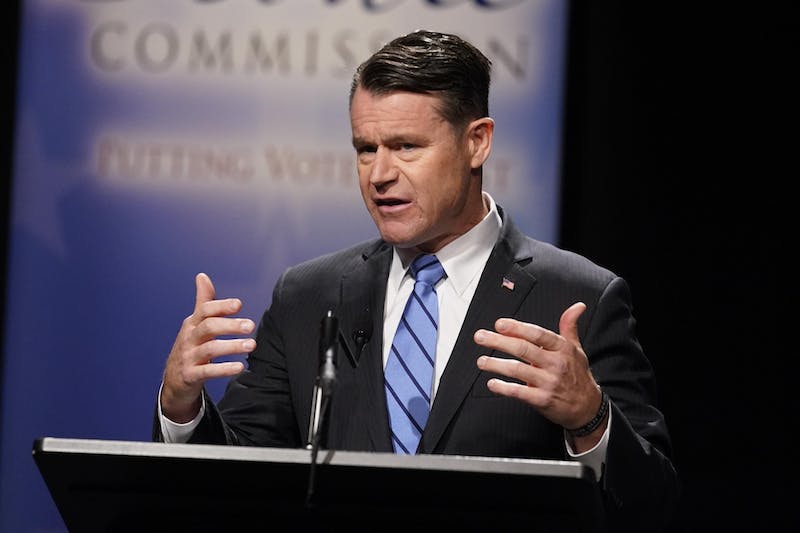 Voters across the country take part in elections 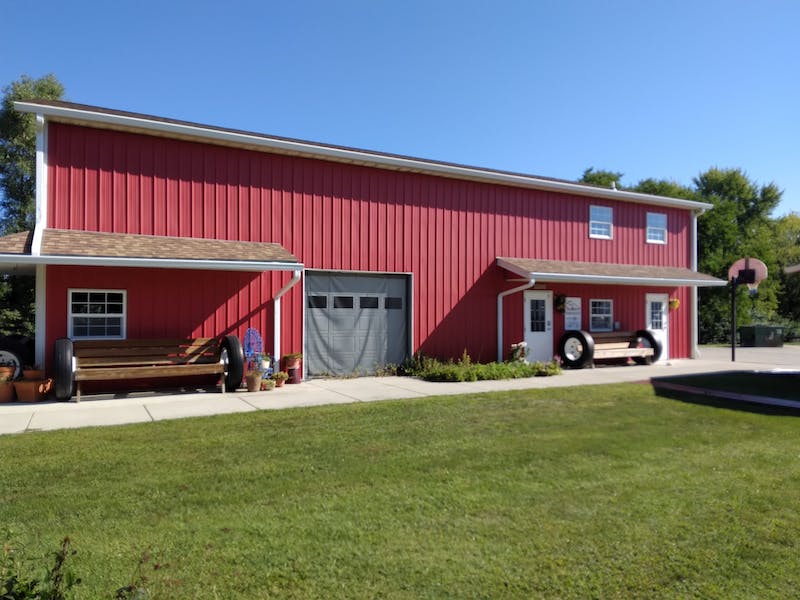 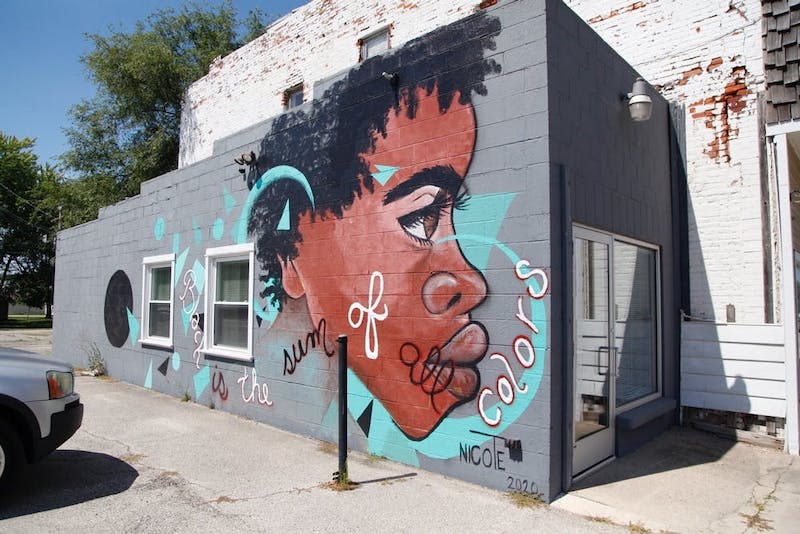