For those who grew up celebrating Halloween as children, trick-or-treating is a favorite tradition. While it is fun to get dressed up in a costume, the night might seem less than fun as the weather gets colder and one’s feet start to ache from walking up each and every driveway.

The best part (arguably) is going home, only to dump out your candy bucket and sort through your treasures, trading with friends and siblings.

Some candy picks feel obviously justified, but many seem almost sinful. The Taylor community reflects on their childhood years and chimes in on historically controversial candy picks.

Candy corn consistently shows up as the fall season rolls around, gracing decorations and the counters of the doctor’s office. The flavor blend of honey, vanilla and butter attracts some lifelong fans.

“I bought some at the beginning of September and slowly have been nibbling on some every day,” senior Renee Walker said.

Others don’t seem to enjoy it as much.

One might think that Indiana natives might be a little more inclined to candy corn, just because they are surrounded by the real thing, but no.

Whoppers are another Halloween classic: a crunchy malt ball draped in chocolate.

Some believe the whopper has no taste. They hate biting into one and consider themselves unlucky if they find the iconic beige packaging in their candy basket.

“I love whoppers. I will always eat a whopper,” Peterson said.

He did admit, however, that the taste might be more nostalgic than anything.

Milk Duds might seem like a safe choice. Many people are fans of well-paired chocolate and caramel.

It is the extreme chewiness that turns many hopefuls away.

Junior Jeffery Davis has had a horrific past with Milk Duds. He shared that one time, as a child, he was chewing on some Milk Duds when his tooth was just pulled out of his gums.

“It wasn’t even loose,” Davis said.

Tootsie rolls seem to be everywhere: in Tootsie pops, the Bursar’s office and the radio.

Chocolate Tootsie Rolls are a favorite, by far. As the weather cools down, Tootsie Roll Industries distributes more flavors to stores in preparation for Halloween. The vanilla Tootsie Rolls in particular are marketed as a “winter favorite.”

Some children will pass when they see the bright blue-wrapped roll in their candy basket, while others will cheer.

For students, the vanilla Tootsie Roll brings to mind all the happy memories of Halloween, and the vanilla flavor serves as a pleasant break from an endless amount of chocolate candies.

Still, the vanilla Tootsie roll might end up traded, or even in extreme cases, thrown away.

“I will only eat chocolate Tootsie Rolls,” Peterson said.

Finally, some neighbors will surprise trick-or-treaters and hand out popcorn and pretzels.

While this might upset some people, it is good to note that not all trick-or-treaters are fans of candy. Some really appreciate a salty snack to mix it up.

“I don’t even like chocolate,” Chief Police Jeff Wallace said. “So I guess trick-or-treating is not for me.”

Most on campus will not be trick-or-treating this Halloween, yet many can still bring the festive, candy trading experience to their dorm life. All it takes is grabbing a variety bag from the store (the day after, when holiday candy is instantly clearanced) and finding a group of friends to share with.

There might be debate, but one is sure to learn plenty of new things about a close friend through their candy preferences. 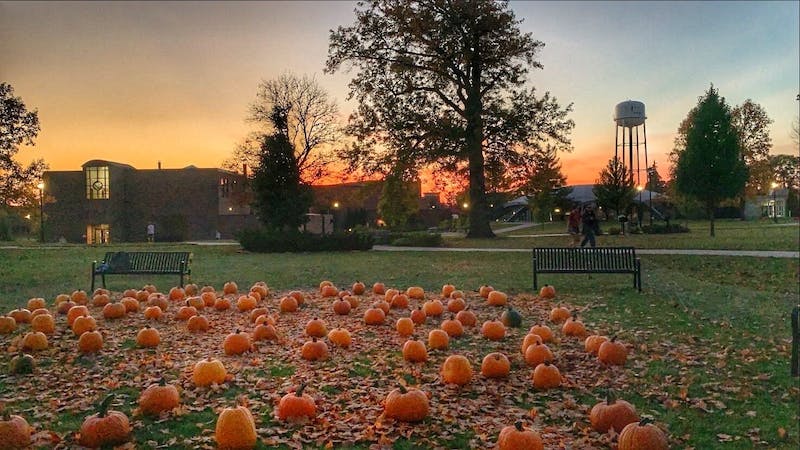 Halloween: a history of TU traditions 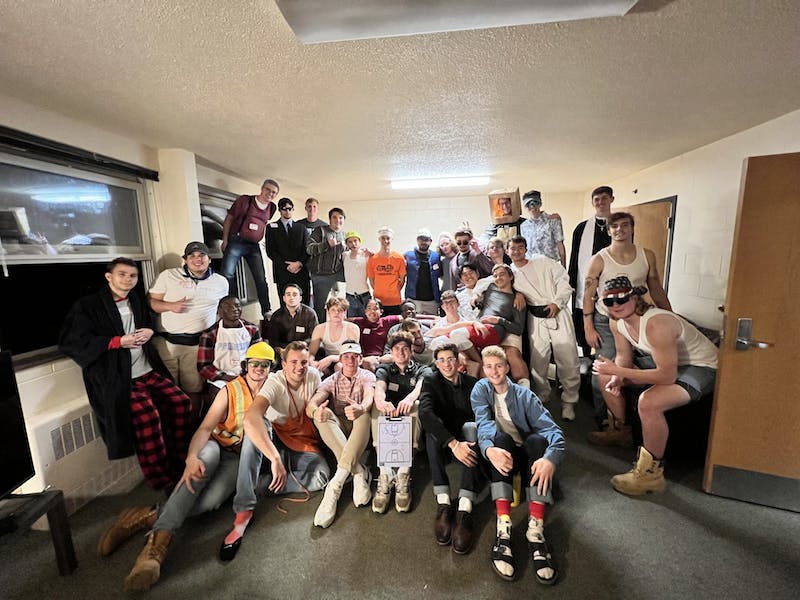 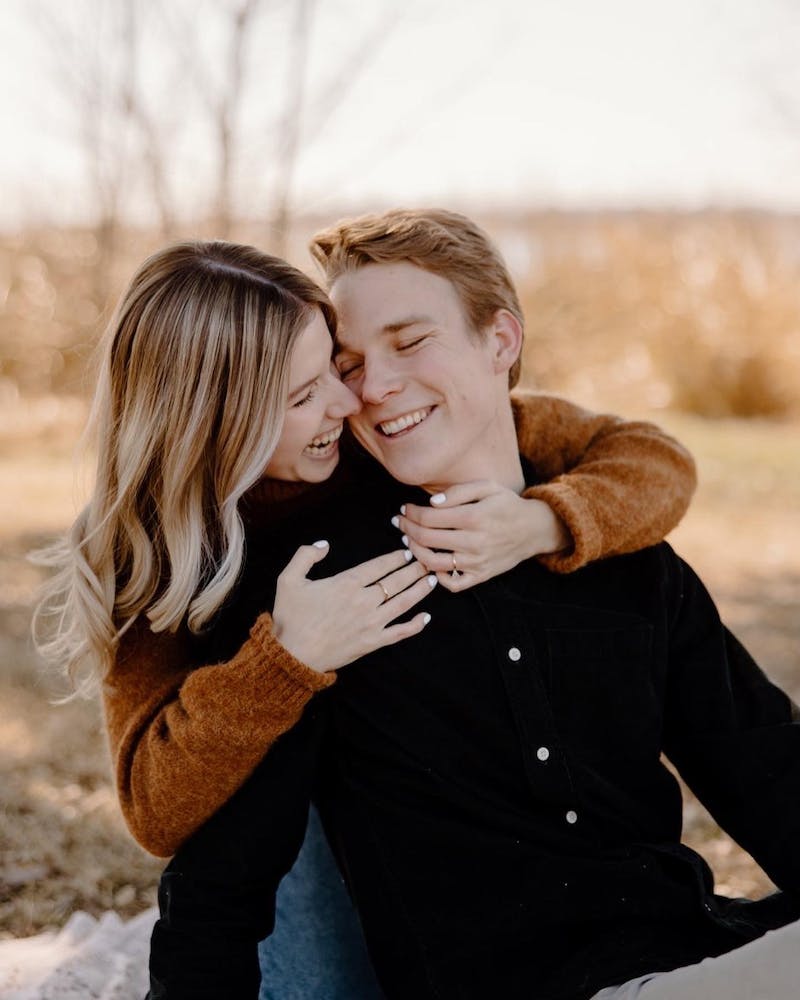