Reflecting on culture through art

By Ethan Jackson
The Matter + Spirit Art Exhibition opened Nov. 4 and will be open until Dec. 12.

Matter + Spirit, a traveling Chinese American art exhibition, is making its way to Taylor University this November. The collection of art includes over 50 pieces of art made by 25 different Chinese and North American artists.

The curator and director of the exhibit, Professor of Art and Gilkison Chair Rachel Smith, said that the pieces in the exhibition are the result of a seminar that all of the artists attended in China, at which they had the opportunity to engage in the history and culture of the area. The artwork in Matter + Spirit is based on the artists’ experiences.

Smith said that in all of the artwork, certain themes, motifs and colors kept recurring, all relating to the complexities of the culture that the artists explored and studied. In the end, the exhibition’s theme focuses on both the spiritual void and the following revival in the Chinese Church, as well as their effects on the culture and people in China.

“What I began to realize in my first several visits is that a lot of what contemporary Chinese people were dealing with and issues in society are not that different from some of the things that we were seeing in the United States and in other parts of western countries and Western democracies,” Smith said.

She also said that in the seminar, the artists explored and examined the spiritual culture of China and how external effects, such as government and technology, have influenced it. Many of those influences lead to a strong materialistic culture that disregards people’s spirituality.

Smith said that people in China who have analyzed Chinese culture have found that there is a spiritual void in their society and that the growing materialism of the culture has been causing people to realize that the good things society has to offer are often meaningless and missing real value.

“Both societies (American and Chinese societies) are giving primacy to physical well-being, to prosperity, to money, to entertainments — but we're neglecting things like deep relationships in both societies,” Smith said.

Smith said that the goal of the artists putting on the exhibit is to not only show the complex culture and spirituality of a culture that is foreign to people in America but also to create a reflective and introspective experience that will make those interacting with the art learn something about their own culture. Many of the pieces in the exhibition are made with interactive components that invite visitors to participate and reflect on the themes that are presented in the art in their own lives.

“Although the exhibition is about China, there are many broader themes and concepts from the exhibition that apply beyond the Chinese borders,” one of the participating artists, Assistant Professor of Art Laura Stevenson said. “We should have the eyes and heart for introspection and recognize how some of these themes may be showing us something about our own culture right here in the United States.”

Stevenson said that the ideas she reflected on during the seminar led her to try new art mediums, such as electronics and interactive artwork, as well as taught her new ways of researching for projects in both her own artwork and her students’ work.

Smith said that the whole exhibition has many interactive pieces meant for active engagement from visitors, alongside photography, paintings, sculptures and installation work.

“There's something for everybody in the exhibition, in terms of a piece that almost anybody can connect with initially, and then they typically will get drawn into other works that are in dialogue with that work,” Smith said.

The exhibition will be in the Metcalf Gallery until Dec. 12. 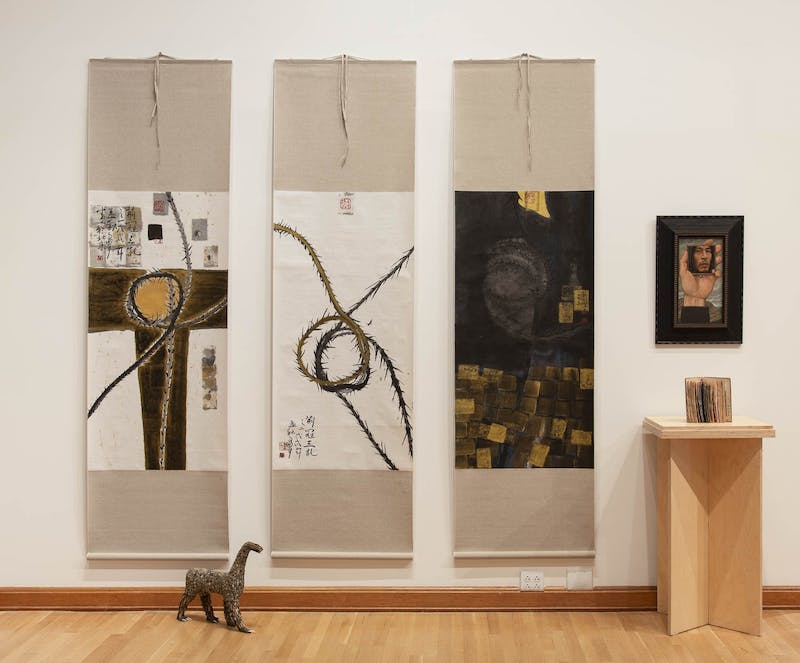 By Special to the Echo 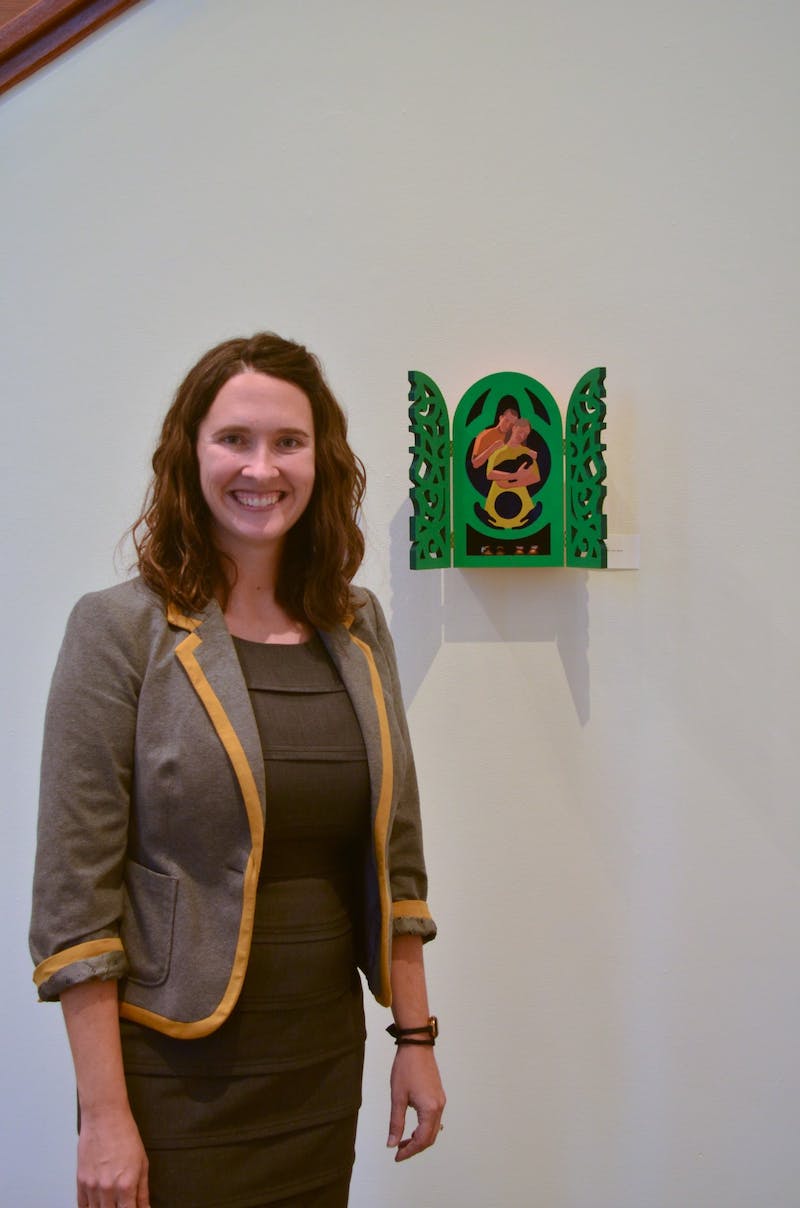 In the Silence: Art professor creates beauty out of hardship, grief 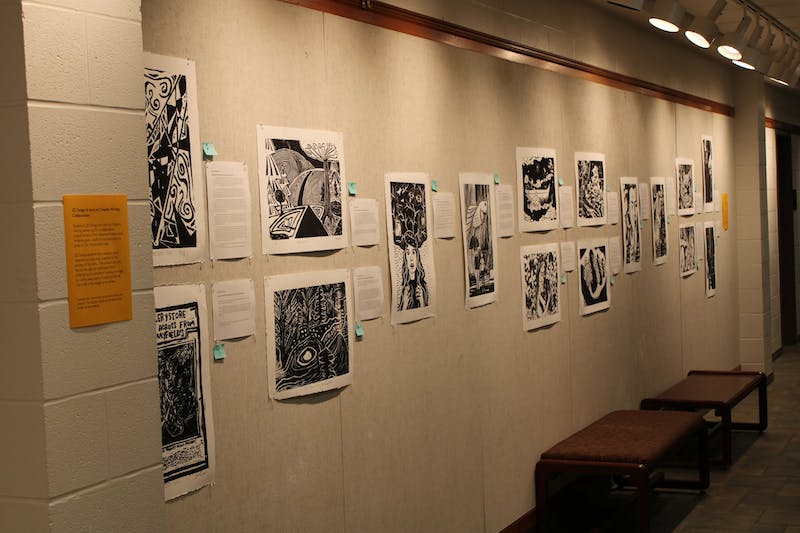