Football recruitment: examining ins and outs of the process

Football season is coming to a close and Taylor greatly improved from last year.

Last season, the Trojans only won two games. Heading into the final 2 games this season, they have a record of 5-4. Recruiting has played a large role in Taylor’s success. But how does Taylor get recruits to commit?

Reaching out to coaches is a vital step in the recruitment process. Building these relationships allows more avenues for Taylor to get higher ranked recruits on their team.

Another large step of the recruiting process for Taylor is Junior Day Visit. Several players around the country are invited and this is where the recruitment process is initiated. The invited players run drills and scrimmages with current players on the Trojan roster.

“It gives them a good feel for Taylor and what we are about,” Flannery said.

Staying connected throughout the year is also important to keep recruits interested in Taylor. If coaches don’t follow up with recruits, it is easy for recruits to lose interest in a school.

The coaches and Flannery chat weekly with recruits about their games, grades and other things going on in the recruits’ lives. These conversations tend to be more casual and really help build rapport with recruits. On-campus visits are another way that Taylor tries to attract recruits.

Every recruit's time table may be different, but the process of commitment is fairly the same for most recruits. When they are ready to make a decision, they reach out to one of the coaches or Flannery and tell them that they would like to play for Taylor.

“After that call we send the recruit a commitment graphic and whatever documentation they need to sign and make it official,” Flannery said.

The documentation includes a letter of intent and any other transcripts the recruit may need. They are also sent some Taylor gear.

There have been many changes in the recruitment process throughout the years.

“I would say the biggest change to recruiting is the calendar of recruiting,” Flannery said. “What I mean by that is when you start the recruiting process has changed significantly. The timeline of that has started more early than years past.”

Taylor has attractive qualities to certain recruits, which is why the Trojans are able to consistently get recruits to commit to Taylor. Freshman defensive back Reese Pickney is one of the furthest from home on Taylor’s roster.

“It was right after my visit and I just couldn’t stop smiling. I knew Taylor was home, and I committed a week later,” Reese said when asked about what led him to choose Taylor.

“I was in my lifting class and I saw Coach Mingo in the office of my teacher and that showed me that they really cared and I committed right there,” freshman defensive back Dawson Scally said.

Commitment week is coming up for a lot of high school football players and Taylor is looking to add more players to their roster. We will see how many new recruits Taylor is able to add. 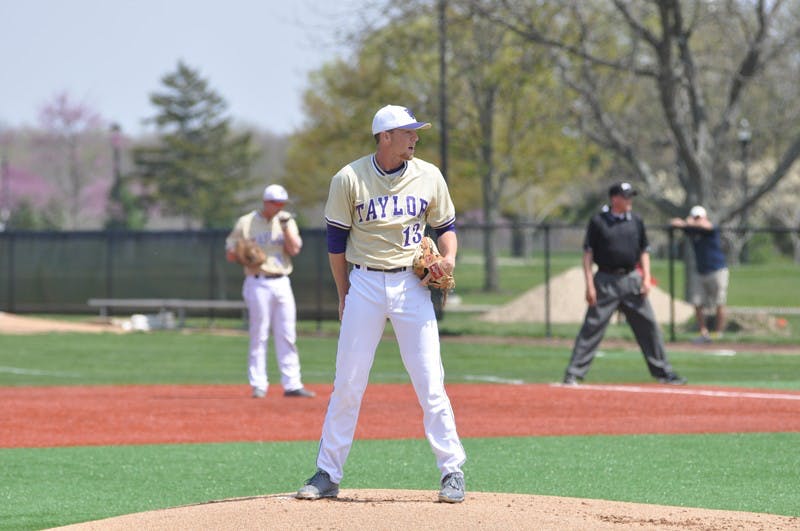 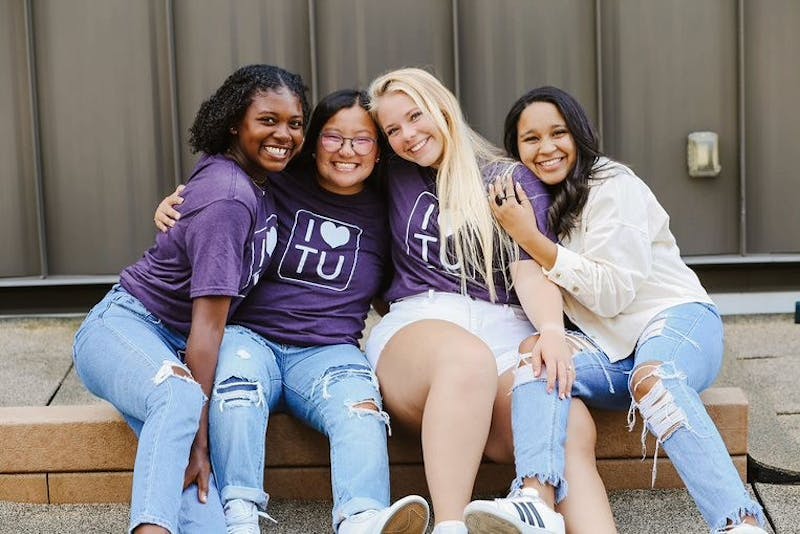 Our View: School spirit has value