By Markus Miller and Will Riddell

One of the popular talking points among Taylor students is the distance it can take to find a place to eat.

Options within a ten-minute driving radius are limited. Students frequently venture to Muncie and Marion to find unique and new options that they can’t find within the confines of Upland, Gas City and Hartford City.

Marion and Muncie contain many restaurants that Taylor students frequent, both of the fast-food chain and local varieties. One of those local places is a newer, tiny place tucked into downtown Marion — Grant’s Place.

Located on W 5th street in Marion, and a 20-25 minute drive from Taylor, it is understandable if a Taylor student isn’t familiar with Grant’s Place.

In fact, the building is tiny, and there’s little beyond a kitchen and a counter to order from, so one could be excused for not even recognizing it as a restaurant.

But that doesn’t mean it should be disregarded. The restaurant, which opened earlier in 2022, is a small operation. The owner, Grant Matlock, was the only one working the kitchen and the counter when we visited on a Wednesday evening.

The property contains a small parking lot that offers menus and a number you can call for curbside delivery, the main shop — which contains the kitchen, counter and a few seating options for those who want to eat on-location — and then some outside seating options that include a picnic bench and a variety of chairs and tables to gather around.

The restaurant was quiet on this particular Wednesday evening. There were a few older gentlemen inside visiting with each other and Grant. But we were instantly greeted and given a menu at the counter. The menu was very simple — there were breakfast options that included a variety of omelets and breakfast sandwiches as well as home fries. The lunch/dinner options contained mostly sandwiches, including a variety of burgers, a Philly cheesesteak, a catfish sandwich and a country fried steak sandwich.

It’s the fryer that does the heavy lifting at Grant’s Place, with nearly all of the 17 menu items featuring some sort of fried component.

Prices were very reasonable, which should be a plus for college students. A burger and fries can be had for less than eight dollars.

One of us ordered the bacon cheeseburger and fries: a staple of any good burger place. Grant insisted that their burgers and fries were both made from scratch and entirely fresh, so it might take a bit longer than a fast-food place. But it didn’t take long. From our seats outside, we could tell the grill was running and prepared ourselves for the fresh-cut fries.

When he brought the burger and fries out to us (which was a nice touch), we opened up the takeout container and observed some great looking fries and a burger that was being entirely eaten alive by its one-size-too-large bun.

The Philly cheesesteak is a stand out, with griddled beef placed generously on a toasted roll along with a mix of both red and green peppers. Grant’s Place elects to substitute the standard Cheez Whiz for two slices of provolone, a decision that may not please cheesesteak purists, but a choice that should satisfy most everyone else.

A quick note: while it was tasty, the provolone could have done with a little more melting.

The best bite came at the end, as the juices from the griddled meat had the opportunity to soak into the roll.

Like most of the items on Grant’s limited menu, the cheesesteak is paired with golden and crispy french fries. A sprinkle of pepper gives them a little something extra, so leave the ketchup sitting on the adjacent table.

There isn’t much space inside the restaurant, but that’s where the old Pac-Man machine is nestled. Plan on eating outside at one of the tables. With colder weather on the way, customers should plan on taking advantage of curbside service. Diners can place an order in their car by calling (765) 618-0654 once they arrive.

Finally, with each menu item coming in at under $10, a trip to Grant’s won’t just satisfy one’s appetite; it won’t break the bank either. 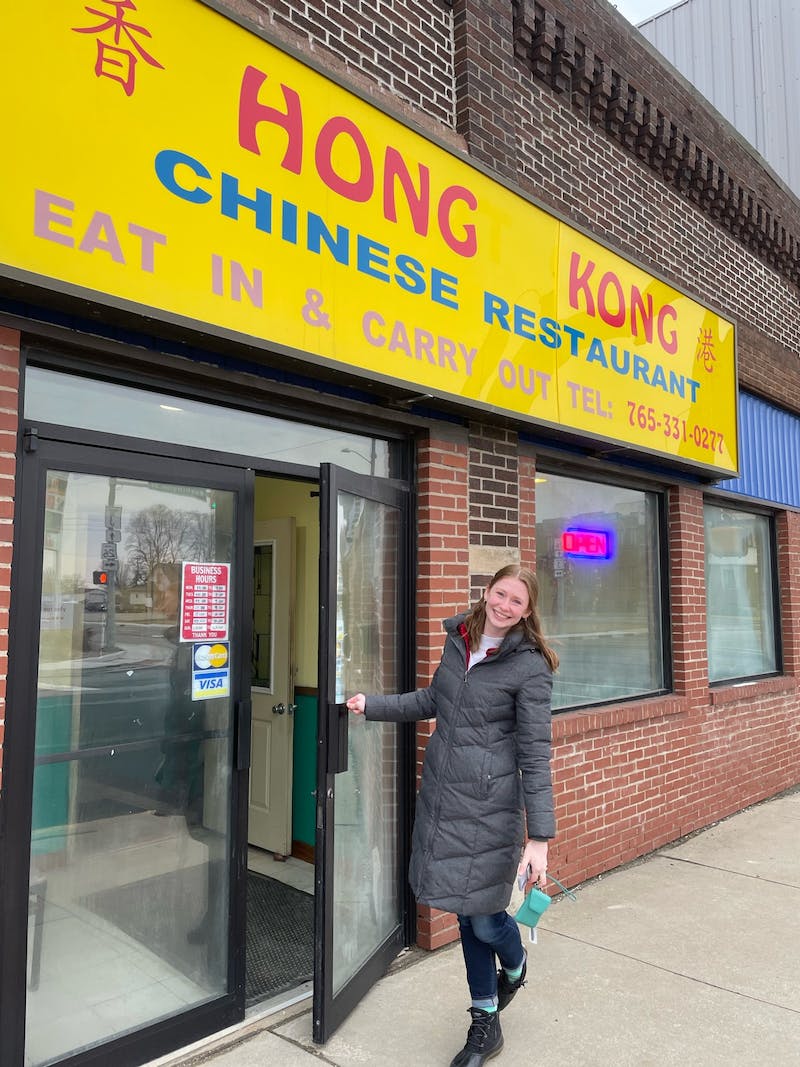 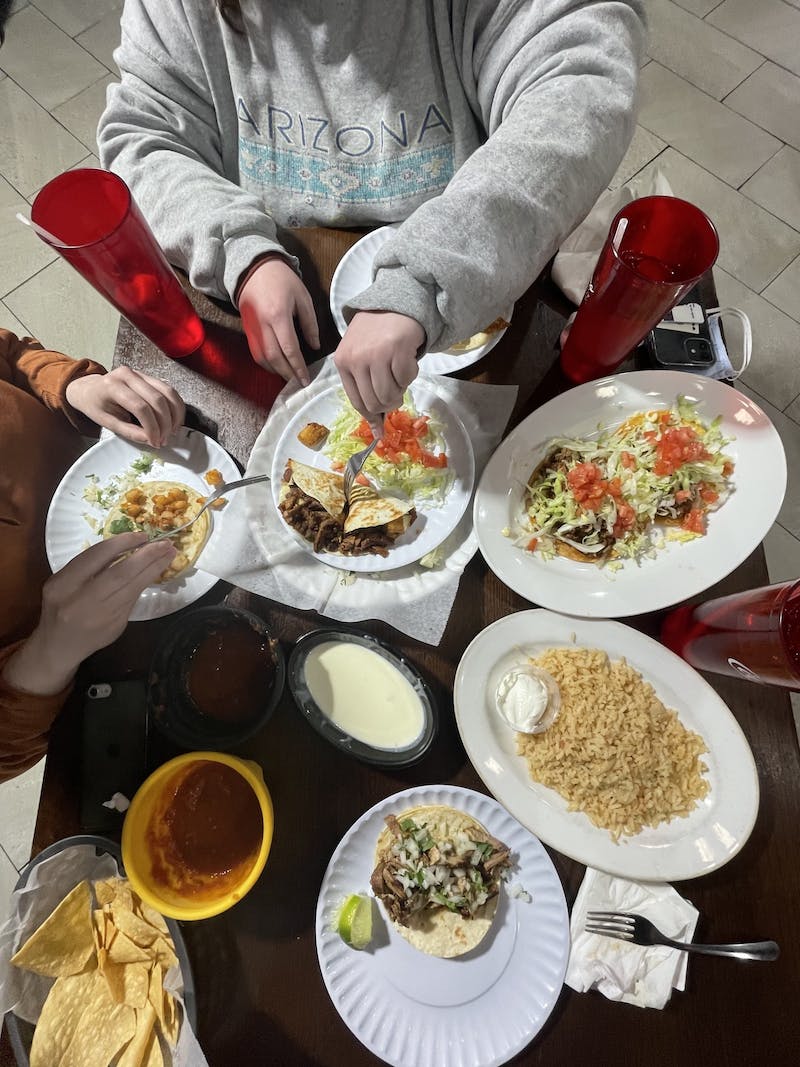