In 2018 California passed Proposition 12, which prohibits the sale of pork within the state that was raised in a “cruel manner.” Among other things, this means that bacon sold in California has to come from a pig that had at least 24 square feet of living space.

So far, so simple. California voters want pigs treated more humanely and made a rule about it. The trouble is that almost all pork sold in California isn’t grown there. And since a Kansas pig farmer can’t look into the future and see where his pork will end up, he’ll have little choice but to raise all his pigs according to Prop. 12. And the price of that BLT you were going to have for lunch just went up, even though you don’t live in and can’t vote in California.

Spillover effects like this aren’t uncommon. States aren’t allowed to make laws about interstate commerce — that’s Congress’ job — but no one seriously argues that states are barred from passing any law that has economic effects outside their borders. Marijuana is illegal in Indiana, which lowers the potential profits of dealers in Illinois. Indiana, however, isn’t trying to control the national cannabis market but rather ensure the health and safety of Indiana residents, and the incidental imposition of a small cost on dealers doesn’t rob the state of the ability to protect its citizens.

The pork producers and the Biden administration, however, argue that Prop. 12 is different. The burden on commerce, they argue, is enormous — the price of pork would surge even higher nationwide. The benefit to Californians, in contrast, is small. And where a state imposes massive burdens on interstate commerce in exchange for little benefit to its citizens, Pike v. Bruce Church suggests that the state law should be struck down for — essentially — taking over Congress’ job of regulating commerce.

The idea that states should want to express the moral views of their voters is understandable. Many states, as Justice Elena Kagan pointed out, ban horse meat not for any practical reason, but purely because their citizens dislike the idea of eating horses. Moreover, having a state law passed by the voters overturned simply because its effect on the markets seems strikingly undemocratic.

Yet if California can attempt to impose its moral views on other states through economic force, nothing stops those other states from doing the same. Iowa, with a moral belief in providing low-cost protein to the poor, could ban products from states that don’t use the most efficient animal-raising methods possible. Texas is currently attempting to control the way social media platforms moderate content in-state — and could, through spillover effects, regulate everyone’s social media experience. Or, as the Justices pointed out, states could turn the culture war into an economic one. Nothing would stop a state from banning products made by workers who are or aren’t in a union, who do or don’t have access to abortions, who do or don’t have United States citizenship. We’d face an economic balkanization of the US, as businesses had to choose which sets of contradicting state laws they were going to follow, and which political side they were going to be on.

So if the Supreme Court wants to uphold the will of voters to govern themselves, it runs the risk of letting the growing American political divide rip the nation’s economy apart.  No wonder the justices seemed interested in sending the case back to a lower court and delaying this decision for a while. 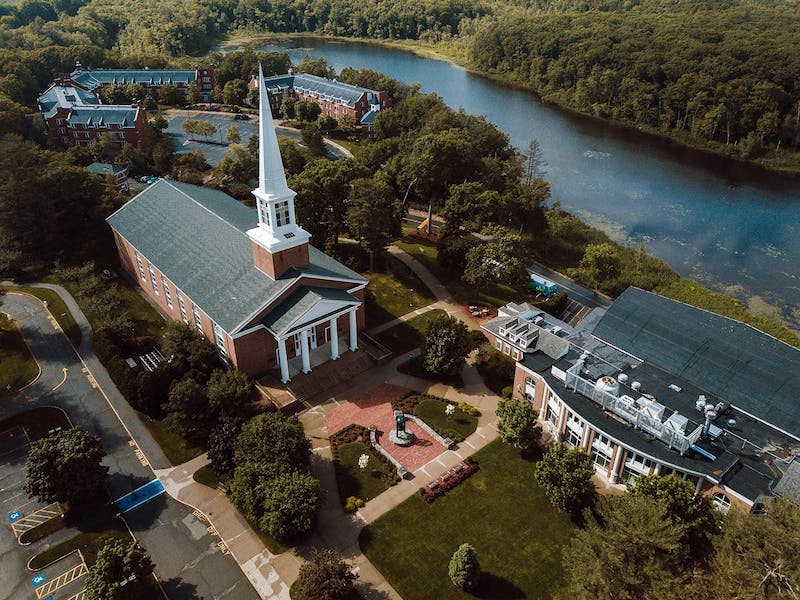 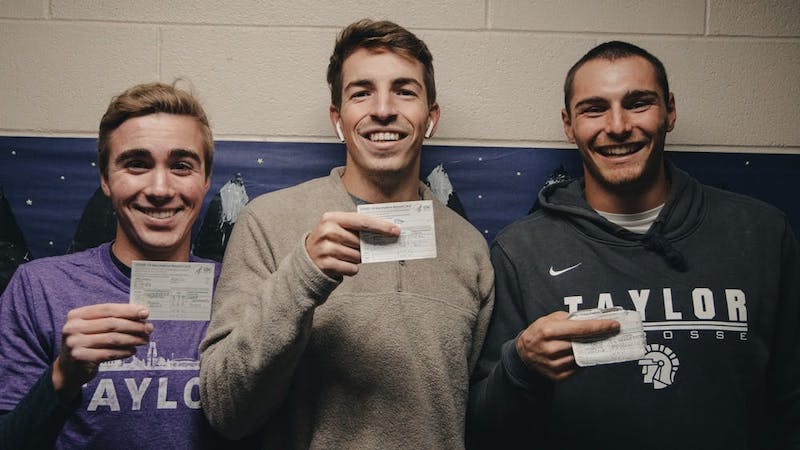 Taylor professors are getting vaccinated