Construction expected to begin in 2023

The project is expected to be completed by the spring. (Photo courtesy of Echo archives)

After a process that includes public information meetings, designs, environmental documentation and contract awards, the bridge that connects the north and south sections of Upland is still on track to be fully replaced starting this spring.

The initial announcement came last year, with a planned construction date beginning in Spring of 2023. That timeline remains intact as the town prepares for one of its primary roads to be under construction for a significant amount of time. The bridge itself is expected to be fully closed for up to 12 months according to the Indiana Department of Transportation (INDOT).

In addition to the bridge being replaced, there will be full pavement replacement from Urban Street, which is the first east-to-west road when entering the town from the north, to the entrance of Taylor University. This process will also include improved pedestrian facilities, including on-street parking, upgraded lighting and sidewalk bump-outs. The upgrades to pedestrian facilities will be in accordance with the Americans with Disabilities Act.

Businesses and residences on State Route 22, the road that contains the bridge and the stretch from Urban Street to Taylor’s entrance, will remain open throughout the construction process.

INDOT decided the bridge was due for replacement based upon their systematic review of structures.

When using the bridge, people have difficulty seeing incoming vehicles coming from the opposite direction. The project hopes to address existing sight-distance issues by making the new structure four feet higher than the current one.

Larger vehicles and highway traffic are encouraged to use State Route 22 and 26, as well as Interstate 69, to avoid construction.

Plans are currently structured to allow the construction team to work on one side of the road and bridge at a time — keeping the roads open, albeit in a one-way traffic designation with much slower flow.

“It shouldn’t deter business too much,” Joshua Kinney, a worker at Ivanhoe's said in a 2021 Echo article on the bridge. “I just hope people will still go out and support their local businesses … it is great for friends and family to come together and eat good food.”

Other businesses in the area of construction include The Bridge Cafe, Upland Tire and Dollar General among a plethora of others.

The Bridge Cafe had a similar sentiment in the 2021 article as Ivanhoe’s.

“We don’t anticipate it affecting business much,” Jaime Hughes, general manager of the cafe, said in the 2021 story. “The customers who want to come will come down 8th and up the road by town hall. We’re excited about the improvements to downtown Upland!”

With the timing of construction, most current Taylor students will see an impact at some point during their time on campus. The town encourages continued support to the small businesses of the area even as the traffic situation around them undergoes temporary changes and challenges.

In the spring of 2021, a construction project on State Route 22, to the west and north of Upland, between the town and Interstate 69 went underway. This project, while completed much quicker than the upcoming Bridge replacement is expected to be, did inhibit traffic flow to the town, with multiple detour routes being needed to reach Taylor from the Gas City exit. Similar detours for local traffic will likely be needed. 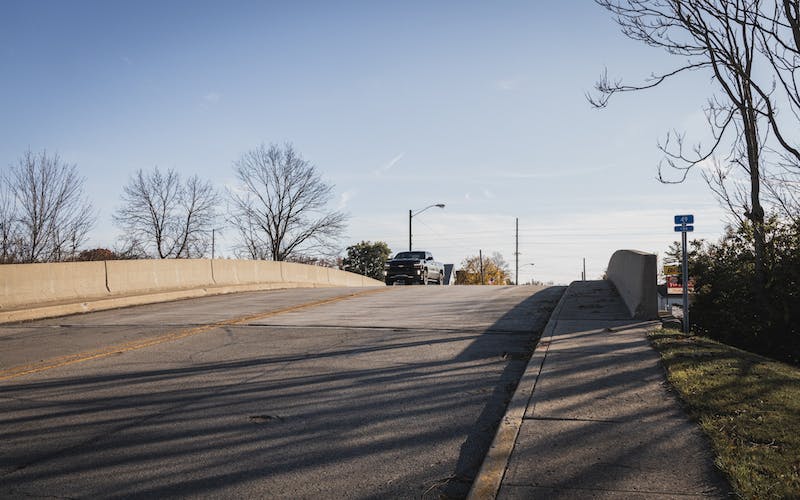 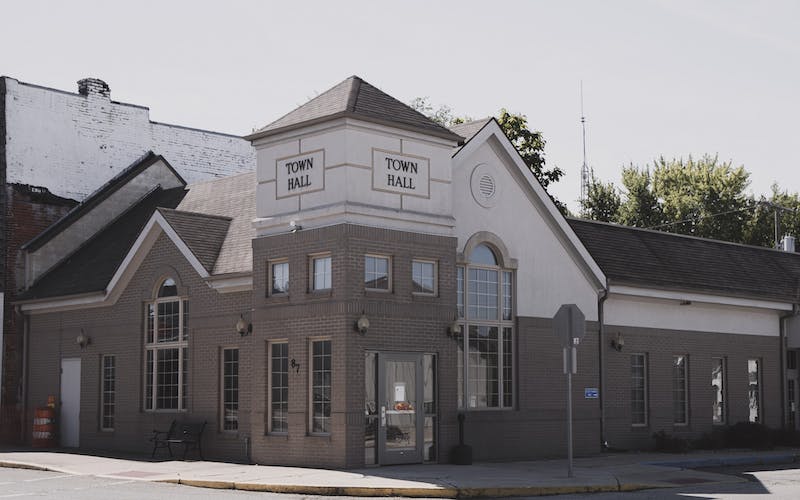