Taylor won their season opener against Lawerence Tech, despite being down at halftime.They won by a score of 27-12, but they truly showed what they were capable of in their home opener against Judson University. Taylor’s dominating offense racked up 52 points and their stifling defense gave up only six points the entire game. Why was the score so lopsided?

Taylor’s run game was unbelievable. Running backs sophomore Brendan Lamb and senior Darien Taylor combined for 149 rushing yards on 6.2 yards per carry, but they wouldn’t have been able to do it without the offensive line. The linemen up front were dominant the entire game and constantly created holes for the Taylor backs to run through. The offensive line also did not surrender a single sack the entire game.

Senior QB Elijah McCloskey also had a strong outing. He completed 7 of his 15 passes for 173 yards and three touchdowns with only one interception. Sophomore wide receiver Dakota Sonnichsen was McCloskey’s favorite receiver to throw to. Sonnichsen had three catches for 122 yards and two touchdowns.

“It’s exciting because as a QB in this system you get to control the pace of play,” said McCloskey.

While the Taylor offense was having their way with the Judson defense, the Taylor defense was equally as dominant. With five sacks and 12 tackles for loss, it’s no wonder Judson was unable to produce any points in the 2nd half and only six in the first. A pick six from freshman defensive back Dawson Scally also helped propel the Taylor defense to total dominance.

Taylor’s front four was consistently in the backfield, disrupting the flow of the Judson offense. Judson’s junior quarterback, Christian Miller, was constantly pressured and forced to make throws before he was ready, which led to the poor showing from Judson University. Taylor was also able to capitalize on the many mistakes from the Judson offense. High snaps and false start penalties really hurt Judson’s momentum.

“We had a tremendous offseason and our team is very aligned which shows up on the field.” said head coach Aaron Mingo when asked what has led to Taylor’s early success this season.

“I enjoy running this fast paced offense because it gives us an opportunity to wear opponents down,” Mingo said.

Sadly the winning streak did not continue. Taylor visited Butler and lost that game 45-10. But there are some positives to take away. Taylor scored on their first drive against the Butler defense, and the score was still close going into halftime. Butler pulled away in the 2nd half though and only allowed Taylor to score 3 more points.

The Trojans will look to stay on their hot start as Taylor will face off against the Tigers of Olivet Nazarene University on Saturday, September 24th at home at 7 PM. 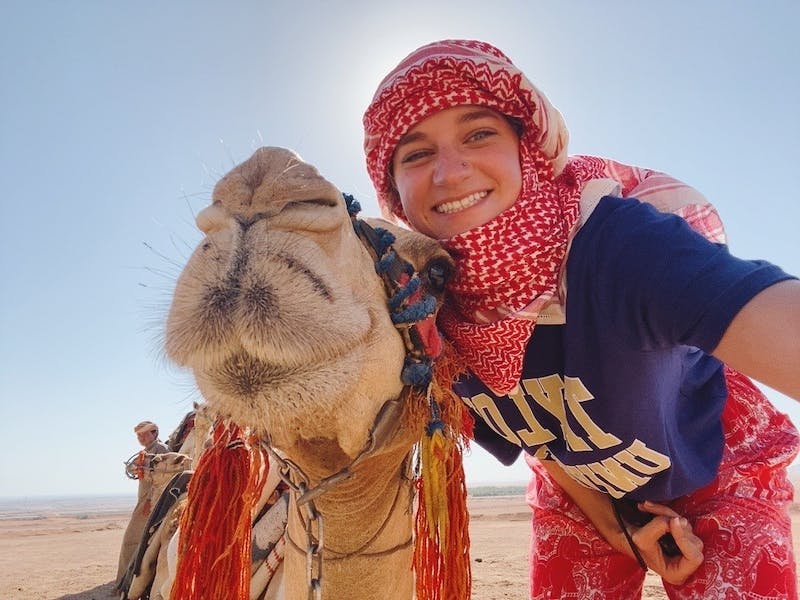 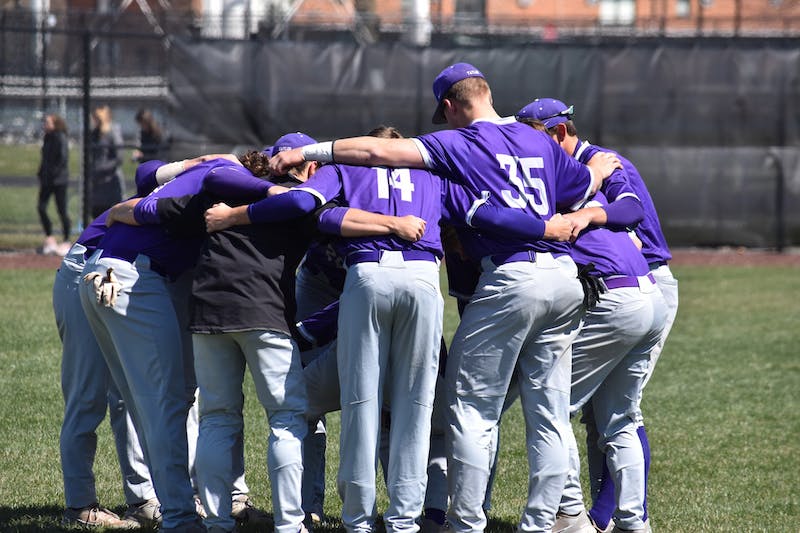