Funds will be used toward entrepreneurial program

By Will Riddell
Taylor welcomes high school students and their families on campus throughout the year. (Photo courtesy of Taylor University)

Taylor University recently announced that the institution received a $500,000 grant from Lilly Endowment Inc. that will be put toward the creation of an entrepreneurial program for high school students.

Lilly Endowment provided the funds through its initiative Indiana Youth Programs on Campus (IYPC), according to a university news release.

The university’s website noted that the pre-collegiate program will be called IMPACT, and its goal is to “engage Indiana high school students in high quality on-campus enrichment to help them develop entrepreneurial skills that equip them to impact their local community for the better while also envisioning a future for themselves in college.”

In an email sent to The Echo, Provost Jewerl Maxwell said it is important for high schoolers to get a taste of the Taylor atmosphere, as that experience can influence their decision.

“When high school students come to our campus, a high percentage determine that this is where they want to attend college,” Maxwell said in the email. “We have a beautiful campus with a great community. This can be a major draw for future students.”

IMPACT will provide high schoolers with the opportunity to learn more about entrepreneurship through classroom and experiential learning, according to a university news release. The program will also let high schoolers interact with faculty and hear from “world-class” speakers.

According to a 2019 article from Babson College, a university largely focused on entrepreneurship education, almost 16% of U.S. adults are entrepreneurs.

The large number of individuals pursuing entrepreneurship throughout the country and in Indiana has garnered the attention of both Taylor University and President Michael Lindsay.

“Efforts to expand our work in this area are timely, because Taylor’s entrepreneurial explosion has coincided with significant growing interest from the State of Indiana and from Gen Z, which include current high school students,” Lindsay stated. “Approximately 60% of this generation aspires to start a business.”

While IMPACT is designed to show high school students the benefits of starting their own business, the program’s other major goal is to show them the impact higher education can have on their lives.

Lilly Endowment, the foundation that provided the grant, is primarily concerned with causes related to community development, religion and education. A university news release stated the foundation “launched Indiana Youth Programs on Campus, in part, to respond to the significant decrease in the number of Hoosiers pursuing higher education degrees.”

The Associated Press reported in June that for the year 2020, only 53% of high school graduates in Indiana went on to pursue a college degree or other post-secondary training. In 2015, that number was 71%.

Even with fewer Indiana high schoolers currently seeking a higher education, Lindsay believes the grant will go a long way in Upland.

“All of us at Taylor University are grateful to Lilly Endowment, an organization long known and appreciated for its visionary support of higher education, and the transformative opportunities this new grant will provide,” Lindsay stated. 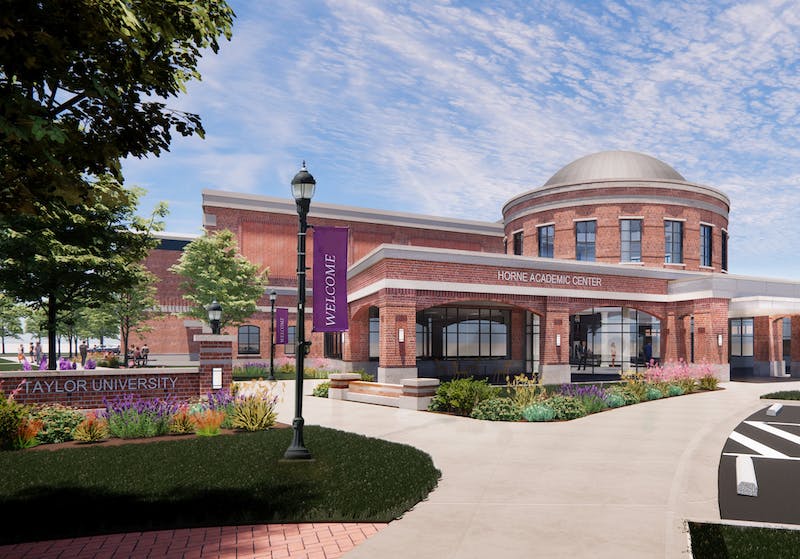 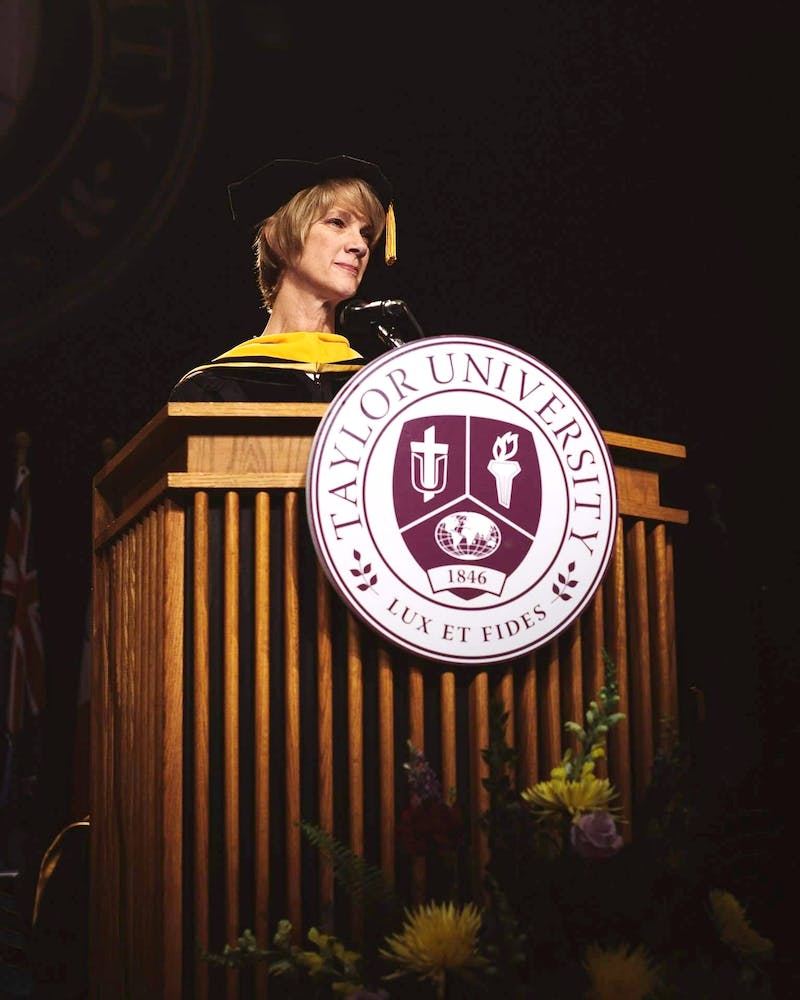