By Will Riddell
The Horne Academic Center, Taylor's newest academic building, is scheduled to open in 2024. (Rendering courtesy of Taylor University)

Thursday, Sept. 1 marked the fulfillment of a dream for film professors John and Kathy Bruner as Taylor University broke ground on the new Horne Academic Center. The building, which is slated to open in fall of 2024, will serve as the new headquarters for the university’s film and media program.

The building will consist of 45,000 square feet of space and will also serve as an entrepreneurial hub on campus.

The Dome has been torn down in order to make room for the new facility, a project that lasted from July until the middle of August.

John and Kathy Bruner, who came to Taylor in 2005, have pushed the film program at the university to new heights since their arrival. The department has garnered over 700 awards, including a College Television Award from the Academy in Hollywood last year.

Even with the new facility taking shape, it started simply as an idea in one of John Bruner’s many binders. And that idea required the work of many to move it out of that binder and onto campus.

“We didn’t really expect much to come of this,” John said. “Who hands an administrator a book and says, ‘Go build this.’ It’s a pretty big ask.”

John said he and Kathy knew after just a few years of teaching at the school that the program would require more space. The Horne Academic Center will not only provide the space they desperately needed at the beginning; the technology housed inside the facility will also prove to be an upgrade, especially when compared with the inventory they had early on.

Equipment that belonged to the program in its infancy were pieces that John had scrounged off of eBay. He said that when he first started at Taylor, the department had zero dollars set aside for new equipment.

“That’s how our program began,” he said.

Now, several years later, the department has gone on to produce many successful flicks and filmmakers. One of the program’s alumni is Tim Sutherland, who works as a cinematographer on the ABC TV show “Big Sky.”

His father, Ron Sutherland, serves as the special assistant to the president.

Ron is one of the many individuals who helped bring Bruner’s idea to fruition.

Sutherland said being involved in such a monumental project is both exciting and sobering. With a son working in the industry, he understands the importance and need for Christians in film.

“Clearly film and media in this culture is a dominating force,” Sutherland said. “So to have Christians in that field and making a difference and having a Christian worldview as they approach those subjects is going to be really important to us.”

Sutherland isn’t the only individual inside Ayres Alumni Memorial Hall who understands the significance of the university’s newest building.

“The groundbreaking for the Horne Academic Center marks a significant moment in the 176-year history of Taylor University,” stated President Michael Lindsay.

John Bruner said Lindsay was another individual who has been deeply committed to the project. Bruner said he can’t imagine how many hours the president has poured into this endeavor.

Vice President for Strategy and Chief of Staff Will Hagen, who works closely with Lindsay, believes the new state-of-the-art facility is affirmation that Taylor as an institution is moving in the right direction.

“It’s just wonderful that we still have that positive momentum to be able to build new academic buildings, which is just not the case at many Christian institutions around the country,” Hagen said. “I think it speaks to the financial strength of the university, which is really important.”

While the setup for both John and Kathy Bruner has changed over the years, the couple’s mission has remained the same: prepare students to tell quality stories in an industry that is constantly evolving.

The Horne Academic Center started as just an idea tucked away in a binder, but over the years — thanks to the hard work of dedicated individuals and generous donors — the idea has slowly formed into a reality that Bruner knows will influence many for years to come.

“(The building’s) impact is going to be far larger than we’re ever going to be able to know now, and that’s to me the really exciting part,” John Bruner said. “... This is not a short term thing. It’s an eternal thing.” 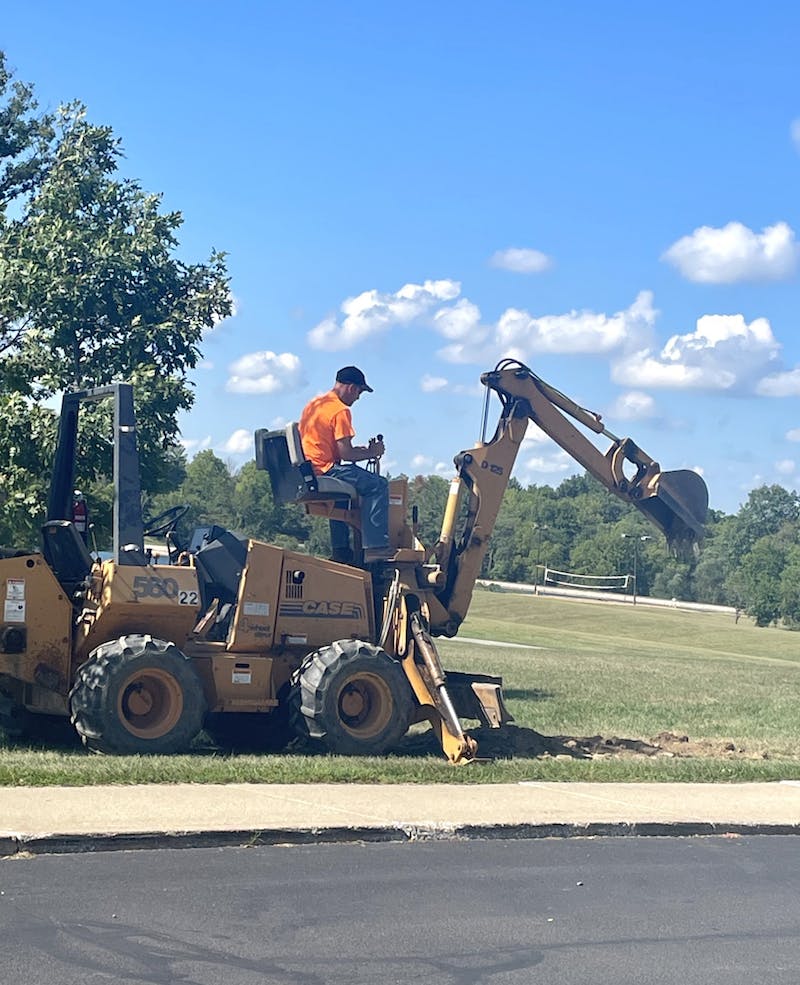 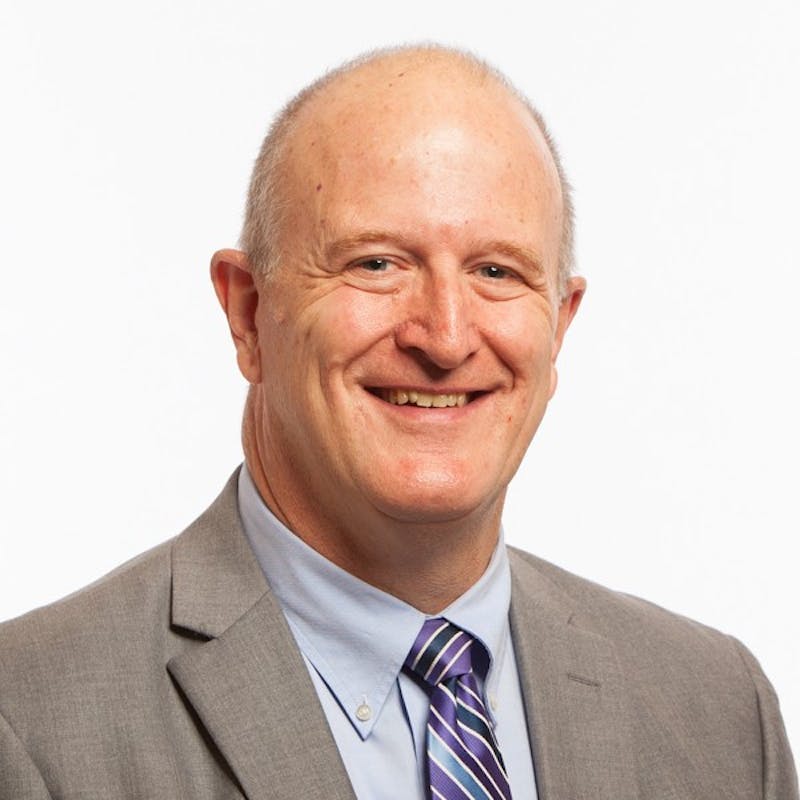 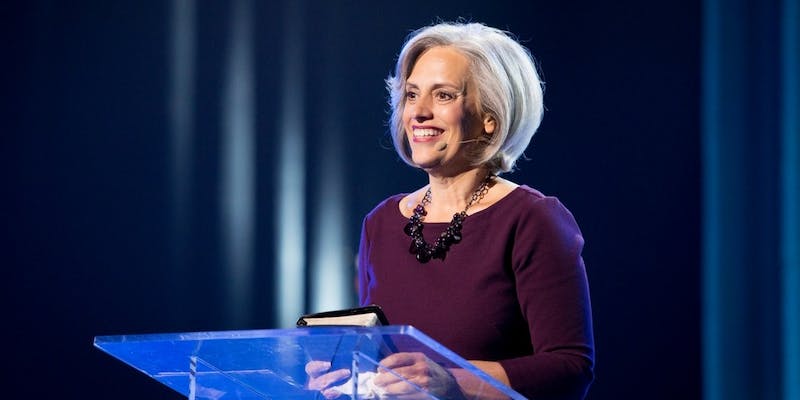