Halbrook Distinguished Chair of Government, Abby Kuzma, will be retiring at the end of the semester after an impressive, decades-spanning career advocating for the victims of human trafficking, immigrants and asylum-seekers.

Behind the impressive awards and publications is a woman with a heart for standing up for vulnerable members of society.

Kuzma was always interested in humanitarian work as well as policy-making. However, she could never have guessed what the defining theme of her career would be.

“I’m not even sure I knew about human trafficking then,” Kuzma said. “It wasn’t a very visible issue. Immigration wasn’t a particularly visible issue either. So it was really more (that) the Lord would lead me from year to year as to what needs to be done now.”

This mentality of adaptability is one she maintained throughout her career. In 1994, Kuzma helped found the Neighborhood Christian Legal Clinic, serving as its executive director.

One day in the year 2000, she recalls, a man walked into the office looking for assistance. Kuzma soon realized that the man had been trafficked after immigrating from China to the U.S. where he was held in a warehouse in Philadelphia that held him under armed guard.

“I think that’s what really struck me is that he clearly had experienced trauma and was just very afraid of being recaptured,” Kuzma said.

This incident became the first in Kuzma’s long career of advocating for the victims of human trafficking. NCLC began shifting its focus, requiring its lawyers to become specialized in a new area of law in addition to the immigration law advocacy they were already undertaking.

Because of their work with immigration law, NCLC was asked to provide legal services to a task force put together in 2006 by the Justice Department which had identified Indiana as a location at a high risk for human trafficking.

“For the same reason that drugs are always an issue in Indiana — we’re a crossroads,” Kuzma said. “So we’re also a crossroads for human trafficking.”

Since then, Kuzma has advocated for the victims of human trafficking both in private practice at NCLC from 1996 to 2009 and then on Capitol Hill when she was asked to serve as co-chair on an anti-trafficking task force. There she transitioned from helping individual clients to focusing on creating legislation.

“We were seeking to make changes in the law that protected victims and made it easier to prosecute traffickers and users of human trafficking,” Kuzma said.

In conjunction with her professorial role at Taylor, Kuzma currently holds several positions on boards and committees focused on humanitarian relief. Kuzma is also planning on stepping down from some of these committees when she retires.

“Kuzma’s career in serving underprivileged families and individuals through the NCLC continually inspires me to want to help serve families in need to help give them the hand that may be needed to bless them in a difficult season,” senior Matt Bolander said. “Although I’d like to serve the community through redemptive entrepreneurship, Kuzma’s heart and actions continually inspire me.”

Hotmire emphasized that in her class on human trafficking taught by Kuzma, the students’ eyes were opened to many of the injustices that go along with human trafficking, and students were encouraged to see victims of trafficking with empathy.

The learning did not stop in the classroom. Hotmire cited a field trip for the class as being especially enlightening.

“Professor Kuzma took the class on a field trip to Indy, where we saw a lot of places in which trafficking often happens,” Hotmire said. “We went to a park that has made headlines for murder and kidnapping, and we also saw a strip club (from the outside) that has been known for trafficking. It was probably 3 p.m. on a Tuesday afternoon and the club was packed, which was just crazy to me and I guess I hadn’t expected it to be so packed.”

Kuzma has retired twice before, but this third retirement is done in pursuit of moving to Chicago to be near her kids and grandkids. Though students are sad to see her go, they believe she has earned this retirement.

“Dr. Kuzma is a woman committed to serving Christ, her community, her family and her students through all that she does,” Bolander said. “It was an honor for Taylor to have her as a professor and as the Halbrook chair. I commend her for her service to the kingdom and to our country. I pray for blessings to be over her in retirement and in the next steps the Lord leads her and her family down.” 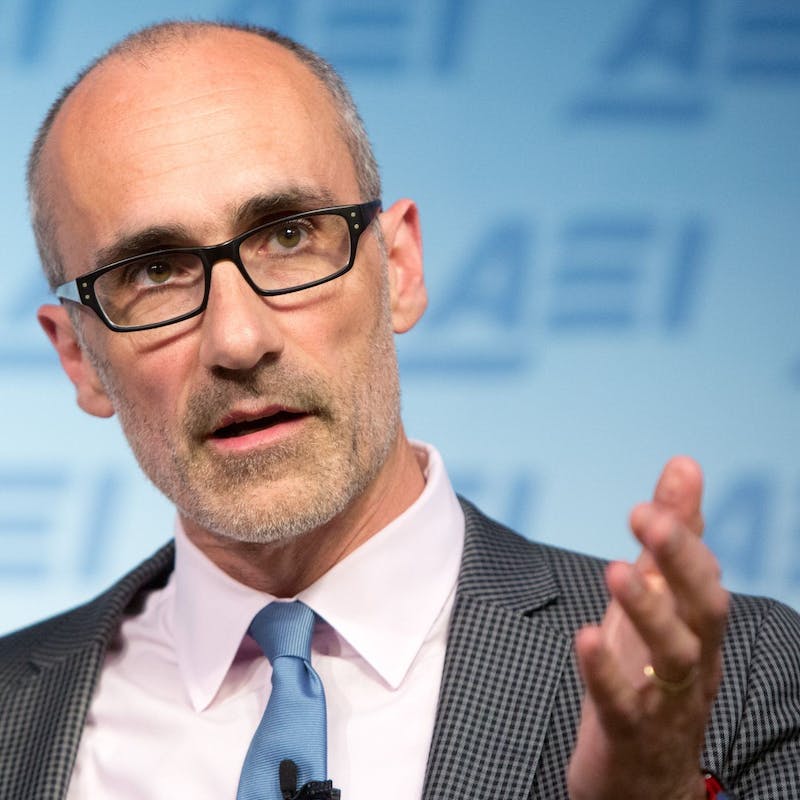