Challenge others in your community

In one notable study, researchers played clips from a football game to fans. To no one’s surprise, calls by the referee for their team were seen as right and fair. Calls against their team? The referee was blind — or bribed.

That dishonesty is harmless in sports, but we’re about to have a more consequential matchup: midterm elections will be here before you know it. With an incoming blizzard of political information inbound, how can we avoid bias?

All too often, we assume we can reason or learn our way out. Another article, another podcast, getting better at the science: that will save us from self-deception. Research doesn’t back this up, however, the better someone’s math skills, the more likely they are to make errors in their party’s favor when asked to review budget proposals.

Julia Galef, in “The Scout Mindset,” writes that  we have two goals when deciding to accept a new piece of information (whether we’re aware of it or not). The first is an accuracy goal — is this actually true? The second, however, is a consistency goal — does this fit with what we already believe to be true?

That first goal is external — subjecting our political beliefs to the outside world. The second goal is internal and self-serving: does believing this save me from having to change my mind, admit I might have been wrong? James Druckman, an American political scientist, and others find that we seek self-serving comfortable consistency far more often than we seek truth. No wonder better math skills increase errors, as in Jeremiah 17:9, our hearts deceive us.

So are we doomed? Absolutely not. Scripture and science are in agreement on the solution: community with others. Druckman finds that when people are told they’ll have to discuss their answers with others, they become dramatically more accuracy seeking and far less biased. Thinking about others helps remove our focus from ourselves. Nor is this a call for us to ice-skate over the conversational abyss of politics on a crust of false politeness. James Evans, a sociologist, found that groups of people that had strong, honest political disagreements vastly outperformed groups that were in total agreement at cognitive tasks. Being around people we don’t agree with makes us better. Haidt points out that stress from disagreeing with friends has positive psychological benefits,what he calls antifragility. As Proverbs 27:6 puts it, “Faithful are the wounds of a friend...”

So this election, talk politics with someone who might not agree with you. When they challenge you, thank them for dealing a faithful wound to your ego — and do them that same service. Above all, love them no matter what side they’re on. After all, "Iron sharpeneth iron; so a man sharpeneth the countenance of his friend." (Proverbs 27:17) 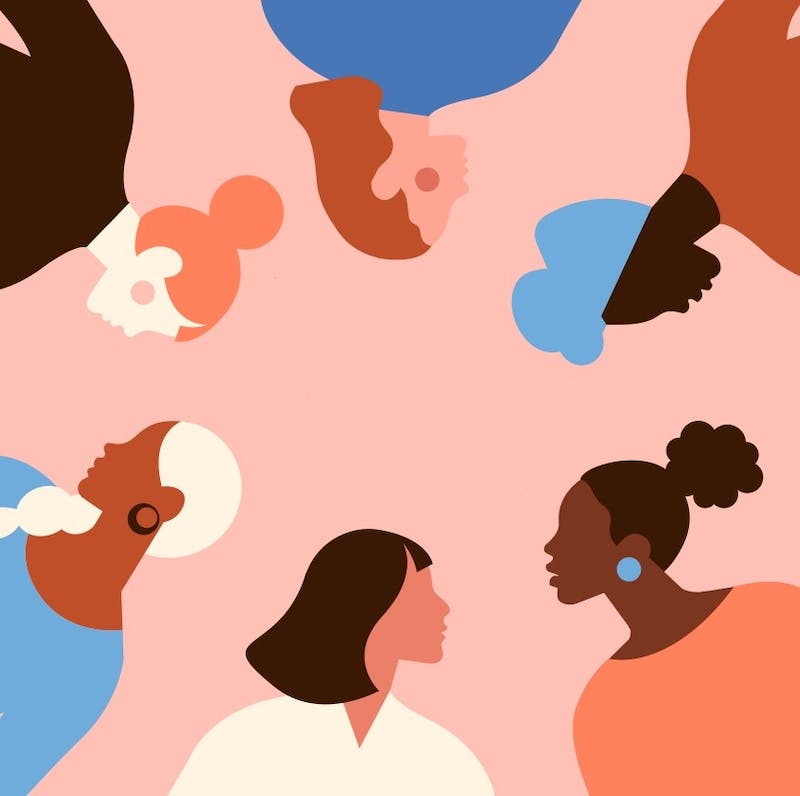 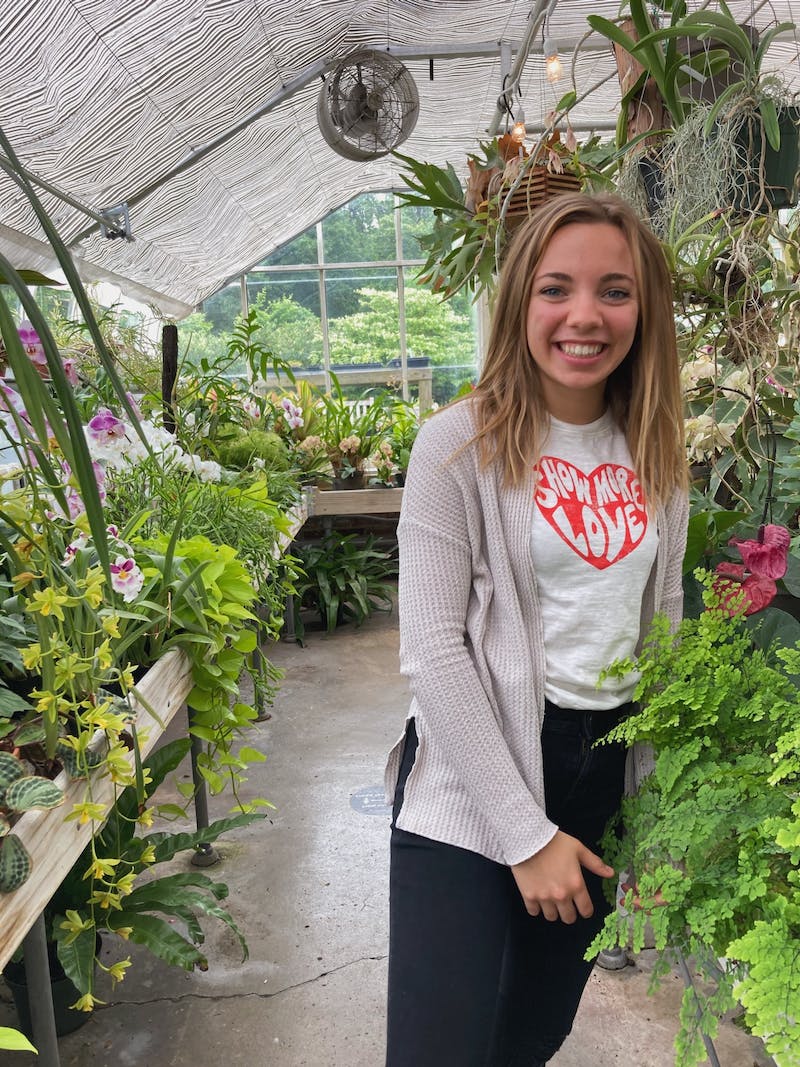 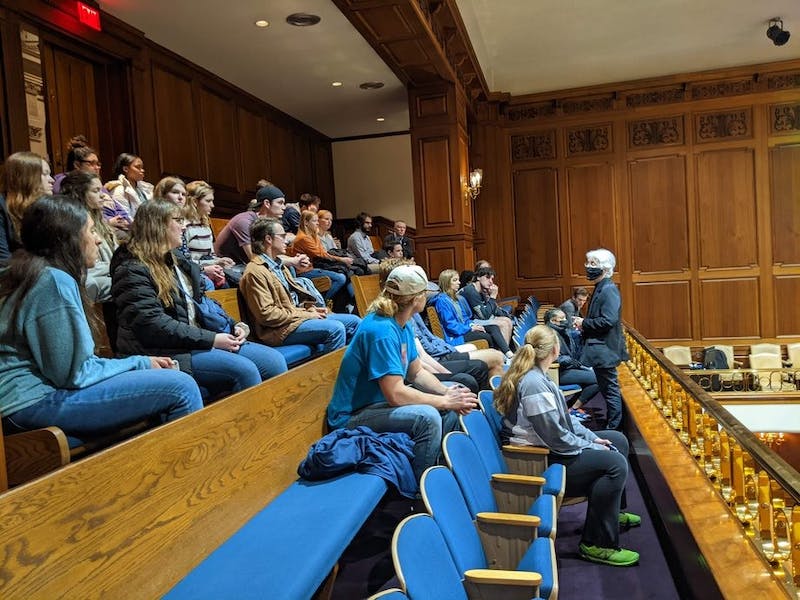 Avoiding 'us vs. them'