Until the late 19th century, less than 0.1% of the Korean population was Christian. Today, only a little over a century later, 28% of South Koreans are Christians. South Korea currently sends more missionaries abroad than any other country except the United States. Here is how it happened.

From the inception of Christian movement, Korean Christians decided not to participate in ancestor worship, which was an integral part of the predominantly Confucianist Korean society. They consulted Scriptures and decided that it was unbiblical. As a result of that decision, there was a systematic persecution of Christianity in Korea since the late 18th century when Roman Catholic Christianity was first officially introduced to Korea.

During the 19th century, about 10,000 Catholics were martyred. Currently, Korea has the fourth largest number of saints in the Catholic world. Korea's first native-born Catholic priest, Andrew Daegun Kim, was beheaded in 1846 at the age of 25. The first Protestant missionary martyr in Korea was Robert Jermain Thomas who handed his last Bible to his executioner with a smile, before he was beheaded at the age of 27 in 1866. The executioner kept his Bible, and his nephew later became a pastor.

From 1910 to 1945, the key issue for Christians during the Japanese occupation was Shinto Shrine worship. Many Christians refused to bow down. Rev. Chu Kichol is one of the martyrs who steadfastly preached against Shinto shrine worship. He was imprisoned for it in 1938, refused to recant even under severe torture and eventually died in prison in 1944.

During the 1919 Independence Movement under Japanese colonialism, 15 of the 33 signers of the Declaration of Independence were national Christian figures. In the 1930s when many Christians were persecuted for refusing to worship the Japanese emperor and the spirits at Shinto shrines, Rev. Sohn Yang Won was also imprisoned for five years for refusing to let his congregation participate.

During "The 1948 Yeo-Soon Rebellion,” his two sons were brutally murdered by a left-wing student. In obedience to Christ’s command to love the enemies, Rev. Sohn asked the court to pardon him and later even adopted him as his own son. This man was radically transformed by Rev. Sohn’s love and became a devoted follower of Christ.

Shortly after the end of Japanese occupation, the Korean War broke out in 1950, and Christians went through another horrific period of severe suffering and martyrdom.  The communist regime of North Korea sought to crush the Christianity, and the brutal atrocities of that era are well chronicled and documented, as is the heroic and courageous witness of Christians who died for their allegiance to Christ. An estimated 300,000 Christians disappeared from North Korea since 1948, and about 100,000 more were sent to labor camps.

The martyrdom of many believers during the Korean War caused many others who survived the persecution in North Korea to move to South Korea and begin spreading the gospel, which was the primary reason for the rapid growth of the South Korean churches after the war. Korean Christianity approximately doubled each decade from 1945 to 1985.

As Tertullian declared, the blood of the martyrs is the seed of the church. Korean churches grew rapidly in the midst of persecution and martyrdom. Just as Jesus’ death and resurrection brought many to faith and the early Christians’ martyrdom led to rapid growth of Christianity, the growth of the Korean church was also largely indebted to the suffering and martyrdom of Christians in key moments of its short history. There are probably many contributing factors to the thriving of the Korean culture and economy today, but I believe much is owed to the influence of Korean Christianity strengthened by martyrdom. 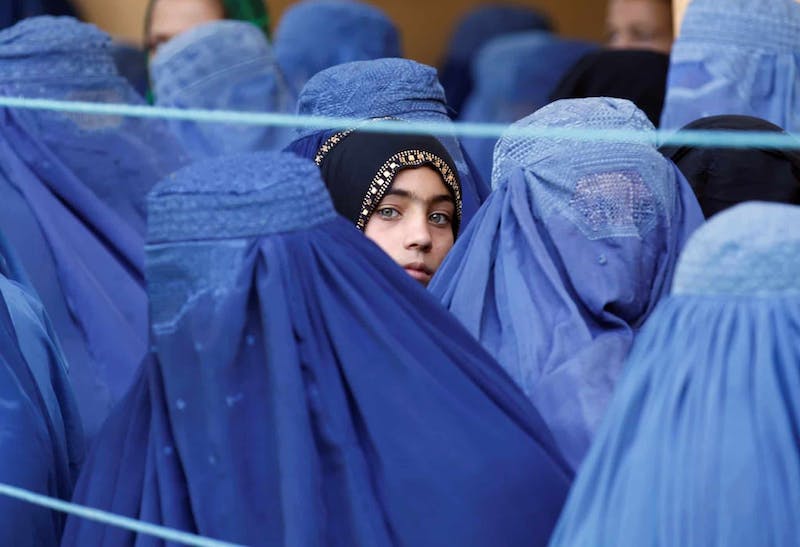 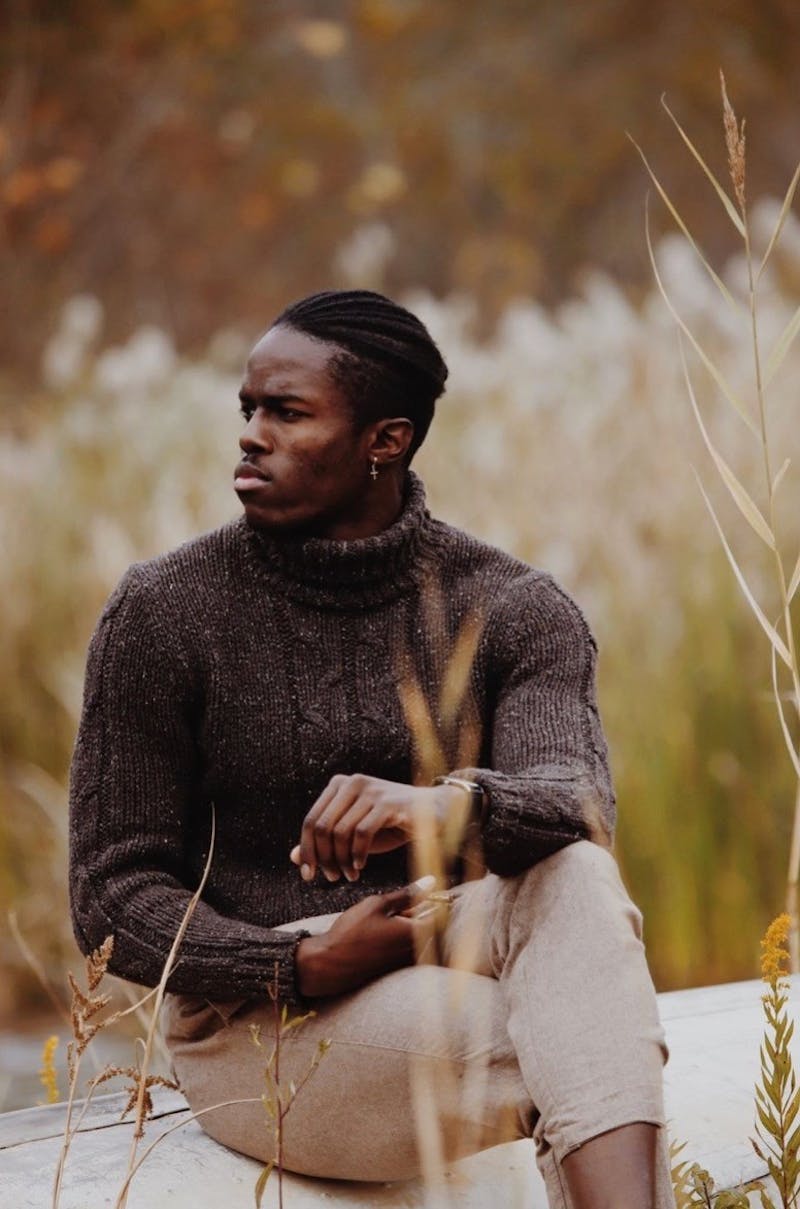