It’s not all about politics

I remember the first time I went to Ukraine, my best friend didn’t even know it was a European country. But now, people are learning more about this beautiful nation than they ever thought they would.

I understand the difficulty of caring about yet another conflict. Our generation is desensitized to most tragedies after spending years hounded by a constant flow of bad news in the media. We’re told to care and be angry about every bad thing in the world, and it can be exhausting. Those who are able to care are quickly burned out and left like the rest of us, uninterested and cynical. But while all this is true, there are some things we still need to care about. I’d like to think Ukraine is one of them.

On Feb. 24, Russia launched an attack against Ukraine. After months of building tensions and armies on the north, east, and southern borders of Ukraine, Russian “President” Vladimir Putin ordered the invasion of their smaller, presumably weaker, neighbor. At the time of writing this, they’ve been barraging the country’s major cities for twelve days. According to Reuters,  nearly 1.7 million civilians have fled to western Ukraine and bordering countries such as Poland, Romania, Slovakia, Hungary and Moldova. Some of my friends are among these refugees.

Oleg Vasilevsky, the founder of a Ukrainian ministry called Radooga, has been a close family friend of mine my entire life. He, his family and his team left Kyiv to sit in 24-hour traffic in order to leave the country. His wife, Lena, is now in Poland, helping with refugee work while Oleg helps from the Ukrainian side. His son has joined the citizens army, along with other members of his team.

When he invaded, Putin expected a quick victory. He expected to overthrow Ukraine’s current government and install a puppet regime in its place. This is not what he’s been met with.

Volodymyr Zelensky, the current president of Ukraine, has been a model of resilience for Ukraine and the rest of the world. His heart for his country and his intelligence and tact have provided a rallying point for his people. Because of him, and the strong sense of National Ukrainian identity that Putin has tried to destabilize, the Russian dictator has been faced with unrelenting opposition from Ukrainian citizens, the Ukrainian National army, NATO and even Russian citizens. One New York Times article reads, “Some Russian troops are surrendering or sabotaging vehicles rather than fighting, a Pentagon official says.”

But this hasn’t stopped Putin’s bombardment. Ukrainian officials have given the death toll as 2,000 civilians, possibly more. Russia’s current focus is on the second largest Ukrainian city, Kharkiv.

This city is only 62 miles from the Russian border, a phrase I’ve become used to saying in the past seven years when people ask about my family. My younger siblings are both adopted from Kharkiv, Ukraine. Somehow, my mother had to tell them that their country is being invaded. Their home is being bombed; the streets and buildings they knew — I knew — are being destroyed. Those kids have so many questions about the world and their place in it already, how can they fathom a tragedy like this?

I acknowledge that my anecdotal plea isn’t standard, but I feel as though the best cure for cynicism is empathy. This war that Russia has started isn’t just about oil prices or even international security; it’s about people. People who are being displaced, uprooted or killed. People who are being handed guns to defend their right to independence, when they never thought they would have to. People who are walking across the country as refugees to keep their families safe.

As Oleg posted recently, “There is nothing neutral about War. War is personal.” People are the reason we should care. Pray for Ukraine. The following is a link to Oleg’s ministry, where he’s provided links to donate to the Ukrainian National Army and to provide Humanitarian relief. www.radooga.com 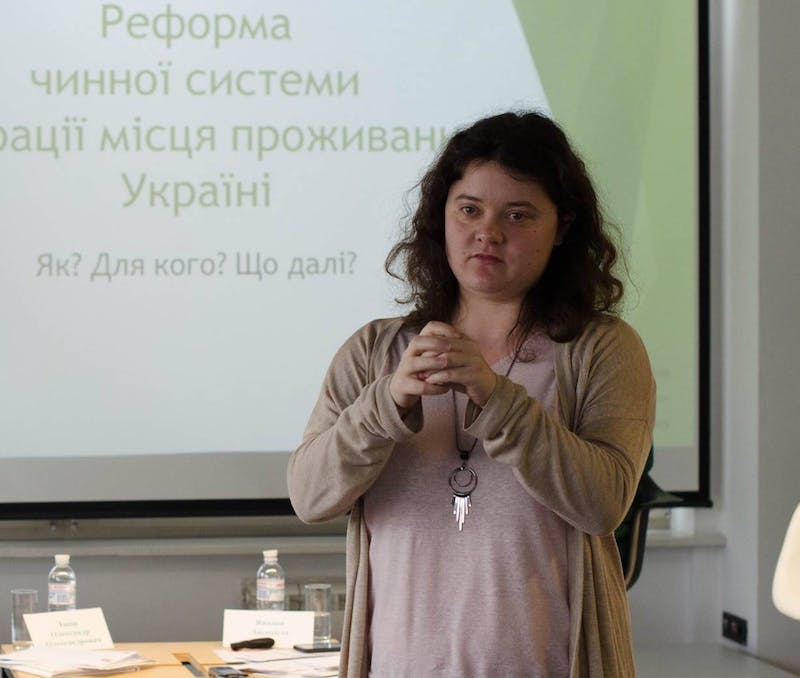 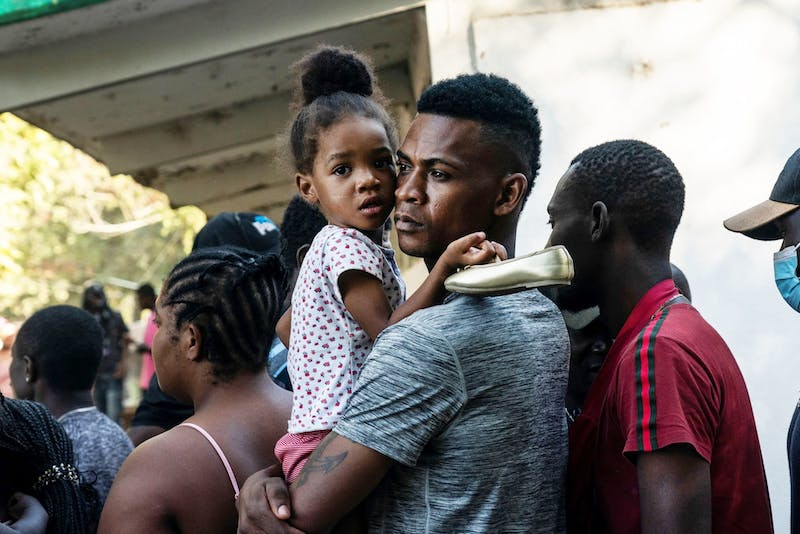