By Holly Gaskill and Ellie Tiemens
Title IX used to be housed in student development.

As part of a series of changes made to student development at the start of 2022, the Title IX coordinator role will no longer be held by the dean of students, as it has in the past.

“The move from Student Development to Human Resources follows best practices in the area of Title IX administration and allows us to separate it from Student Conduct procedures,” Skip Trudeau, vice president for student development said. “This has the added benefit of reducing any potential confusion between the two processes.”

At neighboring Indiana Wesleyan University and Anderson University, their dean of students serves in the role of Title IX director as well, making it a common practice at smaller institutions.

However, in a 2015 letter from the Department of Education, it was recommended that a Title IX coordinator should not serve in additional roles at a university. For example, a student who interacted with the Dean of Students for disciplinary actions may not feel comfortable contacting the same individual for Title IX issues, especially for circumstances that involved breaking school rules.

That said, both Brown and Trudeau affirmed that this separation is not a mandated requirement of the Department of Education.

“I’ve had conversations with administrators at Taylor about separating Title IX and Dean of Students,” Brown said. “ … At times there’s probably been some conflicts, there’s been some challenges for people. I know that it is not uncommon, especially for smaller schools to have someone like the Dean of Students or Vice President for Student Development to serve in that capacity.’”

Brown said he anticipated at some point that Title IX responsibilities would operate outside of the Student Development office. Many other smaller institutions have dedicated Title IX offices, usually in Human Resources.

“I think part of the reason why it has been closely connected to student development is that it’s primarily a student-reactive protocol,” Brown said. “It’s often a desire to have a student-sensitive person in the seat facilitating the process. … I know the University, I know Taylor, has thought for some time, ‘How do we separate these things out?”

While the dean of students position was eliminated at the end of 2021, Brown will continue to handle Title IX responsibilities for the remainder of the school year. In May, someone new will be heading up the Title IX processes for students on campus.

According to the Taylor University opportunity profile advertising for a director of human resources and Title IX Coordinator, Taylor is looking to hire someone who can provide strategic leadership and direction for a series of tasks including recruiting, developing, motivating and evaluating Taylor’s human capital.

New information, protocols and processes for next year will be communicated at a later date, Trudeau said.

To read more about Title IX, visit the linked resources in this article at www.theechonews.com. 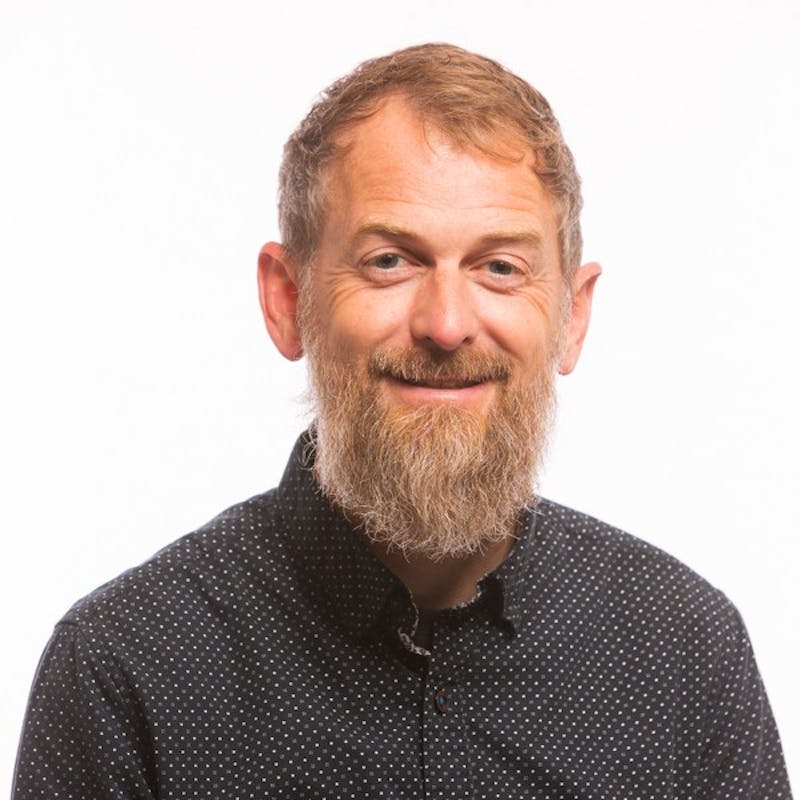