KYIV, UKRAINE –– “I can only plan for the next two hours,” Nadia Dobrianska, project manager at the Human Rights Center ZMINA in Kyiv, Ukraine, said.

Dobrianska described evacuating her home in Kyiv, Ukraine in the nighttime amid Russian ballistic missiles hovering above.

Although never a part of Russia, modern Ukraine was once a part of the Soviet Union. Ukraine gained its independence in 1991 and the United Nations and international community acknowledged its autonomy from then on.

But, Russian President Vladmir Putin does not recognize its sovereignty.

After invading, acquiring and occupying the territory of Crimea on the northern coast of the Black Sea in 2014, Putin led yet another military operation in its neighboring country.

After decades of tension, Russia invaded Ukraine at 5 p.m. local time on Feb. 24.

This invasion precipitated a new reality for Ukrainians, one marked by uncertainty and resiliency.

“In the first shelter that I stayed in, there was a baby of three months,” Dobrianska said. “You can’t imagine how terrified he and his mom were … in this situation, his very life is at stake.”

For now, though, her work is centered on protecting her family and self from the increasing actuality of Russian aggression.

“There are hard conversations happening about whether to leave home or not,” Andrij Dobriansky said.

Dobriansky is a Ukrainian-American analyst who studies politics and culture.

For him, this invasion is a personal issue, resulting in his study of the potential consequences of this military conflict in great detail.

“A lot of people like to jump from where we are now all the way to World War III, with nuclear weapons being fired,” Dobriansky said. “Frankly, nuclear weapons are the very last thing that will happen, but there are still horrible things that can happen before then.”

One of the things that stand as an indicator of increased suffering is the prospect of a food shortage. Specifically, a shortage in grain harvesting.

Ukraine is the third-largest exporter of grain in the world. Additionally, it supplies several surrounding countries with the grain needed to ensure food security in those areas.

For example, Ukraine provides nearly 60% of the wheat market in the nearby country of Lebanon.

“This can be a World War III type of event because of Ukraine’s importance as a food producer,” Dobriansky said. “If those grain fields get damaged and a harvest is lost, that will significantly disrupt food distribution. Imagine one of the biggest food suppliers all of a sudden stopping.”

If this concern were to come to fruition, the trickle-down effects would be immense, Dobriansky said.

But some people hold an opposing viewpoint on the matter.

Larisa Persimmon, a self-proclaimed Russian aggressor and occupant living in Moscow, Russia, shared an open letter with The Echo calling for a change in the narrative.

“You (western media) were silent when the Armed Forces of Ukraine and the Neo-Nazi battalions (like Azov) were destroying schools, hospitals and residential buildings in Donetsk (a Russian city),” Persimmon said. “You have ignored the schizophrenic Ukrainian government, that held out promises of ethnocide, lustrations and the use of a dirty nuclear bomb. You have had eight long years to stand up and say a word … Your time is over. So just shut up now and let Russia do its job.”

Persimmon believes the western media does not accurately depict the belief of the majority of Russian citizens who support the invasion of Ukraine.

“We are (the) majority,” Persimmon said. “Sadly, western media only quote the opposition minority that protests.”

But, Dobrianska believes Americans should showcase the Ukrainian existence and take action toward peace.

“The major help we could be getting from Americans is for them to call their government officials and ask for stronger sanctions against Russia,” Dobrianska said. “What we really need is a comprehensive embargo on Russia, to crush their finances and isolate them from the civilized world.”

For many Americans, the Ukrainian story is abstract and vague. But, for ordinary Ukrainians, life after the next several hours is uncertain.

To Dobrianska, stronger sanctions would pave the way toward peace.

To call your government representative and ask for increased sanctioning, visit usa.gov. 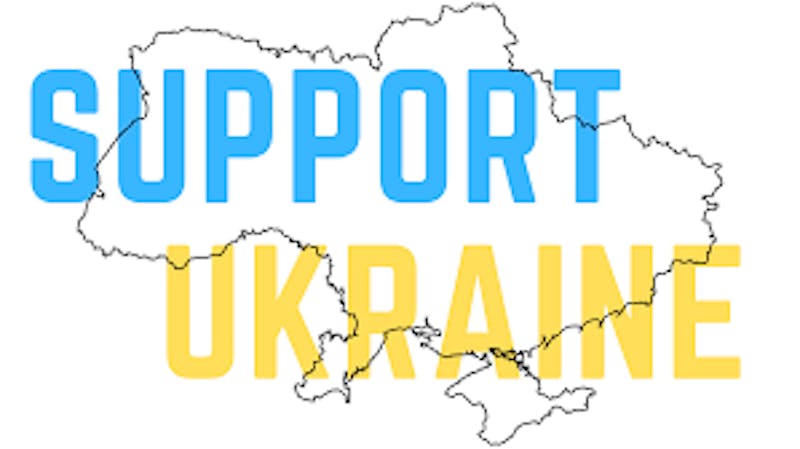 It’s not all about politics 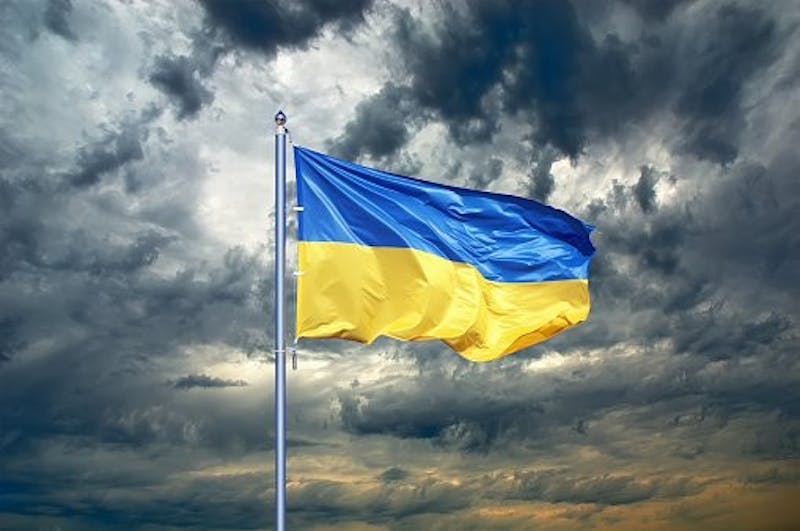 A new war against terror