There may be space between the information students intake and the broader world of international news. Here, read about three global stories.

A Coup D’etat in Burkina Faso

On Jan. 24, the military seized power in Burkina Faso, a country in west Africa.

The landlocked Burkina Faso gained its independence in 1960 and is home to 20.9 million people. Its former democratically elected leader, Roch Marc Christian Kaboré, promised the reduction of youth unemployment and better education when he was elected.

Kaboré has been in office since 2015. His administration faced mounting criticism over the government’s failure to stunt militant attacks on civilians.

The coup d’etat ousted him from power.

After several days of violence, gunfire broke out near the president’s residence on the evening of Jan. 23. Early the next morning, the president was arrested by soldiers and detained at Sangoulé Lamizana barracks with the head of parliament.

Following the seizure, uniformed soldiers announced they had taken power and intended to return the country to constitutional order.

“A captain read a communiqué from Lieutenant Colonel Paul-Henri Sandaogo Damiba, who also announced the closure of borders, the dissolution of the government and the National Assembly, and the suspension of the constitution,” an Africa News article said.

Later that day, the U.S. State Department announced it was not taking an assessment of the coup because it was too early to characterize.

Many residents gathered outside of the president's home to signify their support for the coup.

"We are really happy,” Ibrahim Zare, a local citizen, told Reuters. “We have been out for two days to support the army. We are behind them."

At 5:10 p.m. on Saturday, Jan. 15, the Tonga-Hunga Ha'apai volcano in the South Pacific Ocean erupted with more force than an atomic bomb.

This event generated an abundance of volcanic ash and dust particles, posing a health risk to the public. Some of these risks include irritation of the lungs, breathing complications and a disrupted cardiovascular system.

Additionally, the eruption produced a tsunami.

From these effects, three people are confirmed dead by the United Nations.

A surrounding island, Mango, experienced the most devastating consequences. After losing all of their personal belongings, its 62 residents were transported to the outer island of Nomuka.

International aid was brought in to treat any injuries experienced by the people of Nomuka.

“Ships and planes carrying foreign aid have been arriving in Tonga since last week, after locals were finally able to clear the island's only airport runway of ash,” a BBC article said. “New Zealand and Australia have led the international response, using their air force and naval carriers to make contact-less drops of supplies including water, food, hygiene kits and tents, as well as water-treating and telecommunications repair equipment.”

After the eruption, only the ‘high ground’ of the island remains above water.

Since the 1974 Turkish invasion of Cyprus, the remains of several people have been missing.

An academic team from the U.S. is working to help locate these burial sites using their ground-penetrating radar (GPR), which is typically used to locate Holocaust mass graves.

From Dec. 28 to Jan. 6, the team scanned several pre-selected sites, where they found traces in the ground from human activity.

“Jol (team leader) said he passed on to the Committee on Missing Persons (CMP) — an expert group that has since 2006 been seeking more than 2,000 missing Greek Cypriots and Turkish Cypriots — information on where soil disturbance was found,” an ABC News article said.

The team’s trip was funded by the U.S. government with support from the CMP.

The CMP, with the help of this team, has extracted the remains of 1,114 people and have identified 1,023.

With complex international topics, there is always more to learn. To deepen your understanding and see associated sources linked in this article, visit theechonews.com 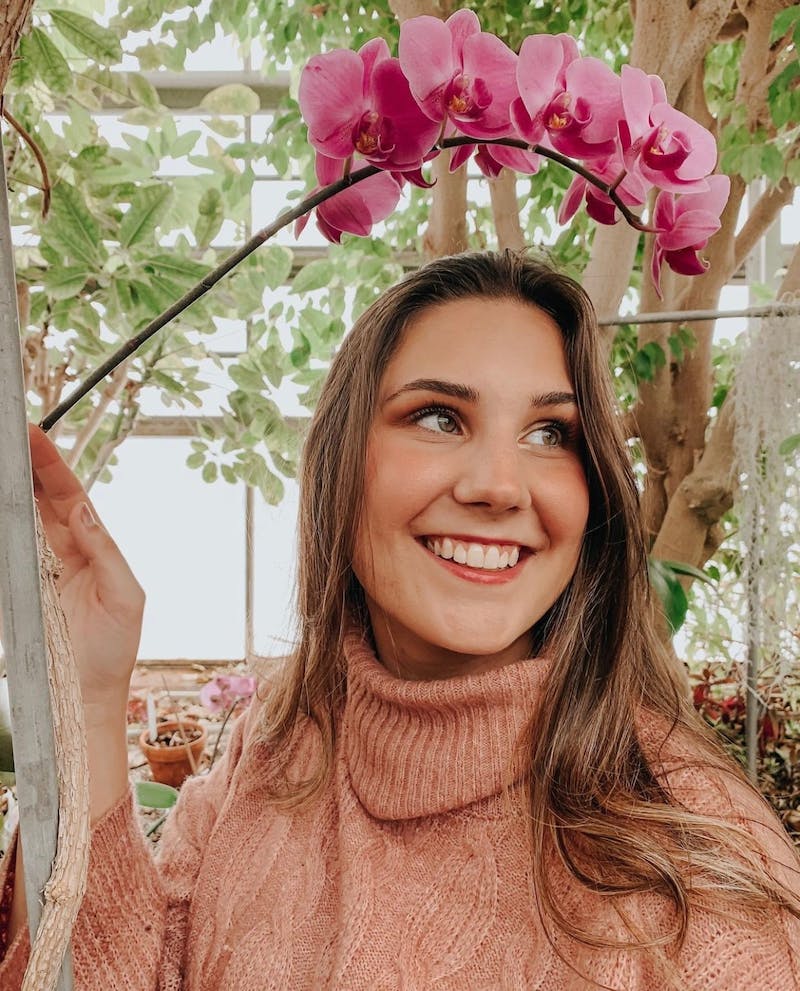 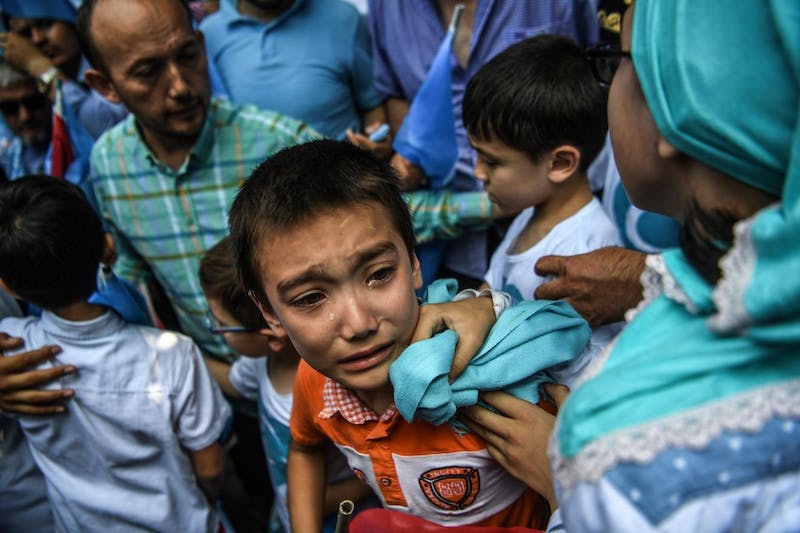 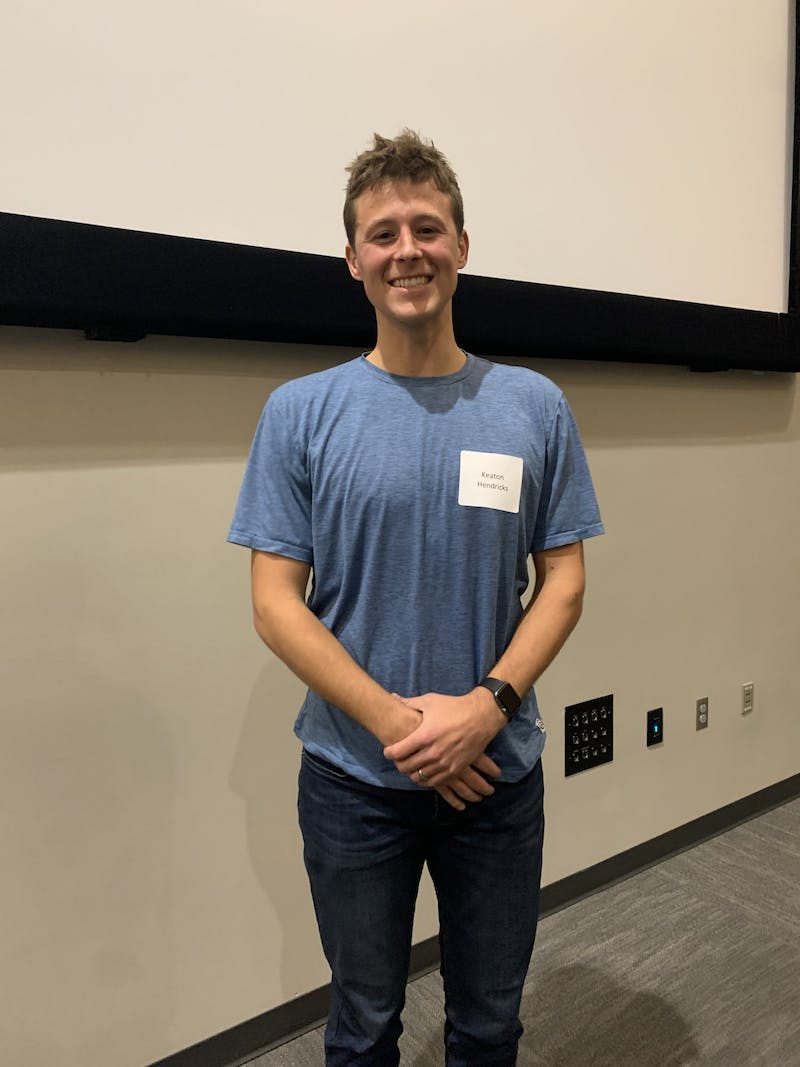