Editor’s Note: This article contains discussion of rape and torture and may not be suitable for all audiences.

There may be space between the information students intake and the broader world of international news. Here, read about three global stories.

These camps are located in Xinjiang, China. According to Reuters, 39 of the camps nearly tripled in population size between 2017 and 2018.

“Most people in the camps have never been charged with crimes and have no legal avenues to challenge their detentions,” the Council on Foreign Relations (CRF) said. “Often, their only crime is being Muslim, human rights groups say, adding that many Uyghurs have been labeled as extremists simply for practicing their religion.”

While in a camp, detainees must pledge their loyalty to the Chinese Communist Party (CCP) and renounce their religion. Additionally, individuals that have escaped describe torture and prison-like conditions within the camps.

Tursunay Ziawudun spent nine months detained in a camp. She recounted her experience to the BBC.

“They had an electric stick, I didn't know what it was, and it was pushed inside my genital tract, torturing me with an electric shock," Ziawudun said. “It is gang rape and the Chinese police not only rape them but also electrocute them. They are subject to horrific torture.”

According to CRF, Chinese officials believe the encampment of Uyghur Muslims will reduce the threat of diversity to Chinese religious integrity.

On Jan. 19, the final day of former President Donald Trump’s administration, the U.S. declared the mistreatment of the Uyghur population in China as genocide.

“I believe this genocide is ongoing, and that we are witnessing the systematic attempt to destroy Uyghurs by the Chinese party-state,” the then Secretary of State Mike Pompeo said.

The Biden administration agrees with this classification and has upheld the previously imposed sanctions on Chinese authorities.

Since this classification, China has continued to detain Uyghurs.

War in Armenia and Azerbaijan

Armenia is located in southeastern Europe and western Asia with a population of 3 million people.

The country is landlocked, sharing a border with Azerbaijan. Both countries were formerly a part of the Soviet Republic.

The two nations share a decades-long conflict concerning the Nagorno-Karabakh enclave. The country is recognized as a region in Azerbaijan but is home to roughly 90,000 ethnic Armenians.

During the fall of the Ottoman Empire in 1922, Armenians were cast out of Turkey and fled to the disputed region. Thousands of people were displaced and settled in Nagorno-Karabakh.

The conflict then surfaced again in 1994, in the latter part of the Soviet Union’s reign as Karabakh Armenians demanded to be considered a part of Soviet Armenia.

At this time, ethnic Armenians living in Azerbaijan declared independence and a brief war broke out until a ceasefire was reached in May.

“This time the conflict was different, analysts and former diplomats said, because Turkey had offered more direct support to Azerbaijan, and because of the scale of the fighting,” a New York Times article said. “Azerbaijan used sophisticated attack drones and both sides used powerful, long-range rocket artillery, they said.”

The conflict continues with roughly 5,000 soldiers and 146 civilians dead.

New Delhi, the capital of India, is ranked the second most polluted city in the world.

On Friday, Nov. 5, the city reached the “hazardous” classification after the festival of Diwali took place. The celebration consisted of widespread firework use.

Before the festival, Delhi Chief Minister Arvind Kejriwal issued a ban on fireworks to combat the rising pollution levels in the city. Despite his effort, local celebrations proceeded as normal, and pollution levels increased significantly.

"The firecracker ban didn't seem to be successful in Delhi, which led to hazardous pollution levels adding on top of existing perennial sources," Sunil Dahiya, an analyst at the Centre for Research on Energy and Clean Air (CREA), told Reuters.

The Air Quality Index (AQI) is an organization that keeps track of international pollution levels.

On the day of the Diwali festival, the city had an AQI of 706, the World Health Organization (WHO) considers anything above an annual AQI of 5 as unsafe.

This reality is affecting people living in Delhi.

"In the last six years that I have lived in Delhi, there's never been a reduction in pollution," Neelam Joshi, a local citizen, told CNN. "It only increases every year. Every year we reach a different level, and during festivals it always becomes worse."

People are working to counter the smog in the city via legal action and petitioning.

The court ruled in his favor and schools and construction projects across the city were shut down in effort to reduce the pollution.

"Winter has become a torture and every day feels like a punishment," Dubey said. "I have a burning sensation in my eyes and they start watering. I feel breathless."

According to CNN, projects across the city resumed on Nov. 22 with a slight improvement in air quality.

With complex international topics, there is always more to learn. To deepen your understanding and see associated sources linked in this article, visit theechonews.com 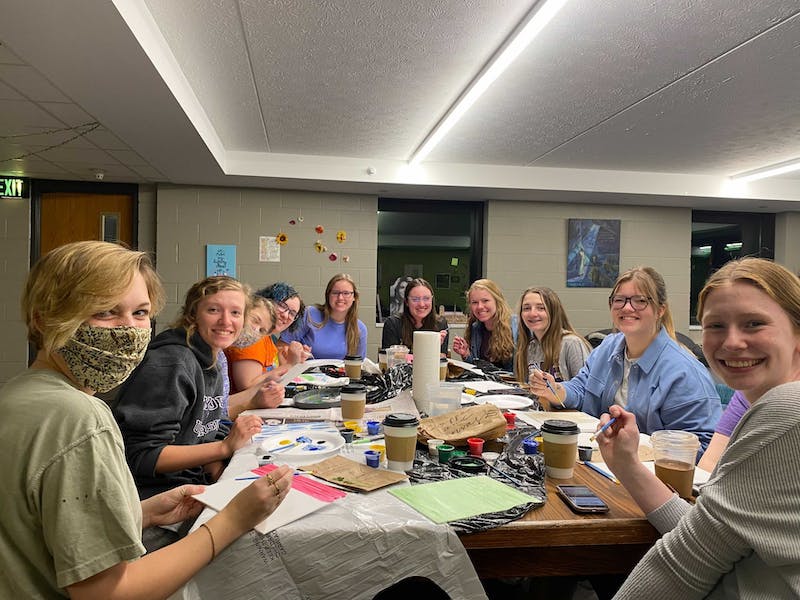 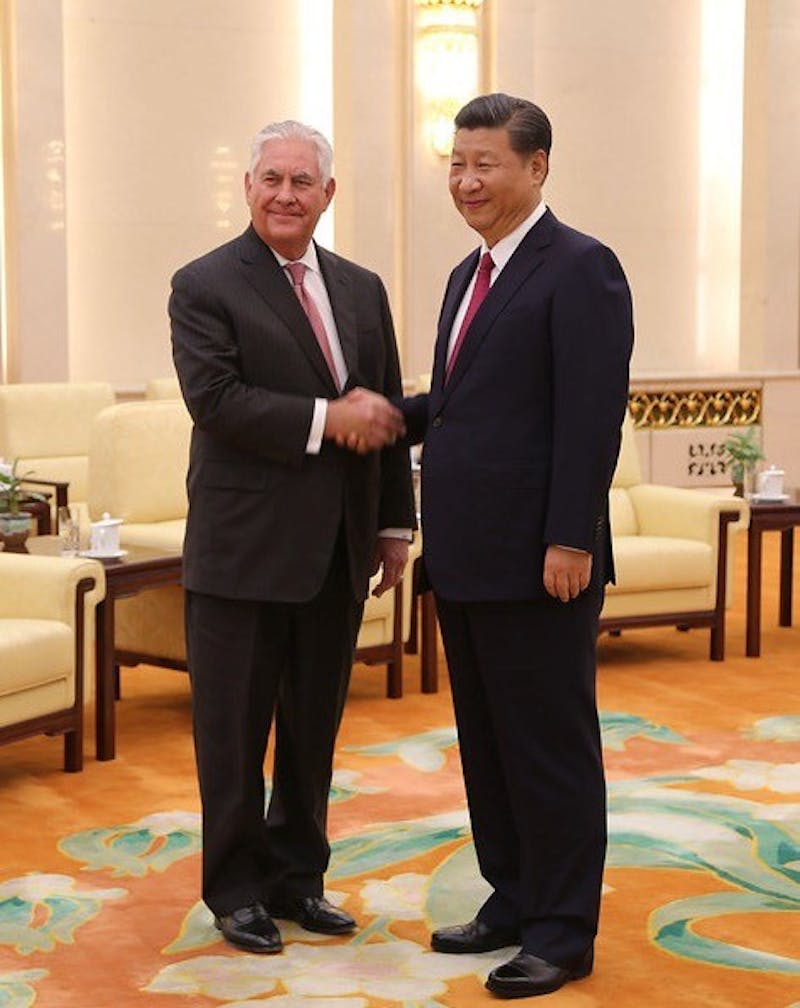