Cunningham set to speak at commencement

The graduating class of 2022 will be the first class in recent Taylor history to experience commencement in a slightly different way.

In an email to The Echo, President Michael Lindsay said moving forward, the primary commencement speaker will be the sitting university president, rather than having a new speaker each year.

For the class of 2022, the speaker will be former interim president Paige Cunningham, who spent the most time acting as president for the graduating class. Lindsay said that she gladly accepted the invitation to present this address.

“It was a delightful surprise and honor to be invited by Dr. Lindsay to address our seniors this year,” Cunningham said. “In that moment, the Holy Spirit began shaping a message in my heart. I can’t wait to see what God has for us!”

Senior Abbey Chandler will be graduating this May.

Additionally, three honorary doctorates will be conferred during the ceremony.

These honorary doctorate recipients will be nominated by the Board of Trustees collaborating with a faculty committee. At this point, potential recipients have been approached about accepting the honor, but have not yet confirmed.

According to Lindsay, this decision came with the guidance of other community members and following the precedent of this practice by other leading institutions.

“As I have gotten out on the road to interact with Taylor supporters—and especially our alumni—it is clear that concerns remain around commencement speakers and keeping the focus on graduates on their special day,” Lindsay said in an email announcing the changes.

Traditionally, the Taylor University president was solely in charge of choosing a commencement speaker. However, former president Lowell Haines announced plans to change this policy following discourse about former Vice President Mike Pence speaking at the 2019 commencement ceremony. In a special chapel discussion and email to faculty, staff and students, Haines expressed interest in receiving student input in the future.

When Haines resigned during the summer 2019, plans to amend the commencement speaker selection process were temporarily halted while Cunningham served as interim president. In that role, she selected two commencement speakers: President of InterVarsity Christian Fellowship Tom Lin for the Class of 2020 — who had a delayed graduation ceremony in light of the COVID-19 pandemic — and the President of the National Association of Evangelicals (NAE) the Rev. Walter Kim for the Class of 2021.

Lindsay said this new structure for commencement speaker selection will run on a trial basis for the next few years before it becomes a permanent change to Taylor’s graduation events.

“This particular approach has worked for a number of leading universities, and I believe it will serve us well at Taylor,” Lindsay said. “This is one tangible way I am trying to listen to feedback and pursue strategies that can unite our community going forward. I appreciate all of your efforts toward this end. We will pilot this approach for a couple of years and then re-evaluate.”

The ceremony will take place on May 21 at 10 a.m. in the Kesler Student Activities Center (KSAC).

For more information regarding the commencement webcast, guest services and more, vist https://www.taylor.edu/events/commencement. 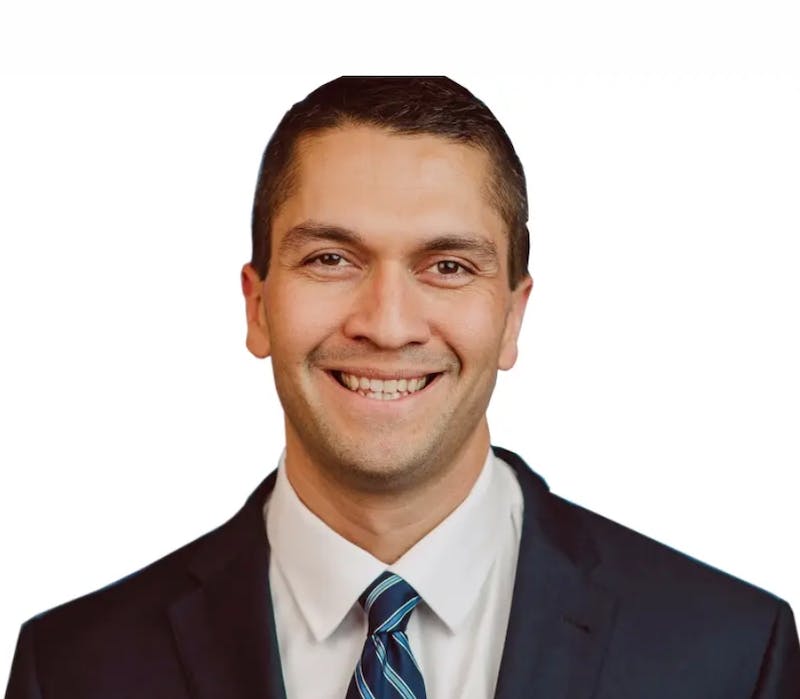